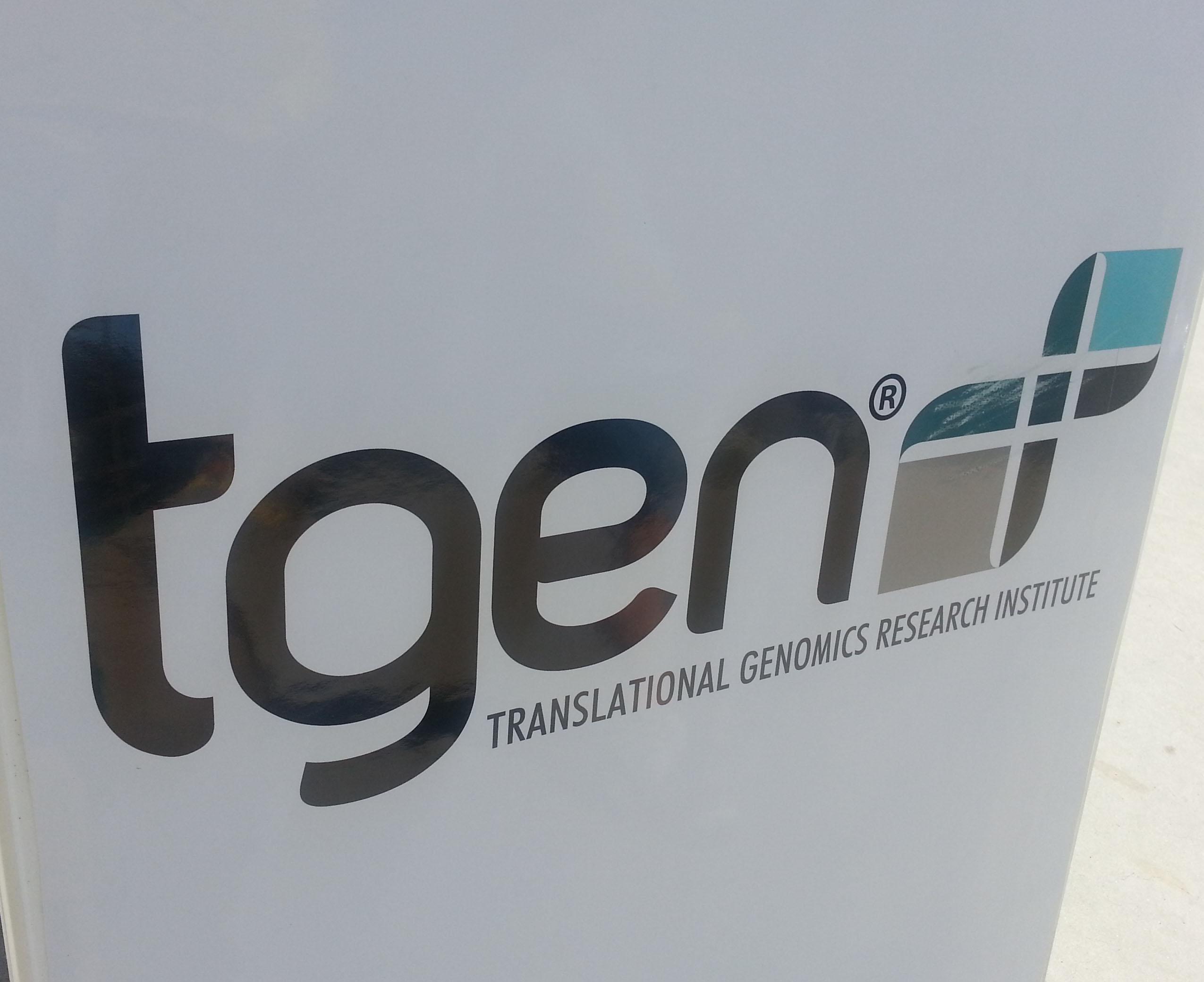 Mental reaction times can slow due to normal aging and disorders like Alzheimer's disease. But their diagnostic value depends on how well scientists can link those changes to their causes.

One large study published in the Nature journal Aging and Mechanisms of Disease offers some clues.

"Our study is one of the first that actually was large enough to detect some of these subtle influences," said senior author Matt Huentelman, a professor in the Translational Genomics Research Institute's neurogenomics division and head of its Neurobehavioral Research Unit.

To spot correlations smaller studies might miss, researchers used data from hundreds of thousands of people in TGen's MindCrowd and the United Kingdom's UK BioBank datasets.

MindCrowd participants test their simple visual reaction time by striking a key on their keyboard as soon as they see a pink sphere on their screen. A complex visual reaction test would add a decision or judgement to the mix.

Greater slowing correlated with stroke, smoking, dizziness, less education and the number of daily medications — a proxy for overall health.

The authors found other intriguing links as well.

For example, left-handed participants had quicker reaction times than their right-handed counterparts. The authors suggest part of that difference might stem from residual hesitation in older people who were born southpaws, but whose parents or teachers forced to use their right hands.

Biological sex, too, played a role, though a complicated one.

"We found in this example that men were quicker on the reaction time task compared to women. And this is in contrast to our cognitive tasks online crowd that we perform, where women are better than men at the particular memory task that we use across the entire aging spectrum," said Huentelman.

MindCrowd is TGen's internet-based cohort of 163,000-plus volunteers who participate in tests that evaluate reaction time and other cognitive tasks. TGen hopes to grow the database to 1 million participants and use it to find big-data answers to questions about brain-related diseases.

UK BioBank collects genetic, physical and health data on about 500,000 people across the UK to study how genetic and environmental factors affect disease development.

In this study, researchers used MindCrowd to find patterns and then used the larger UK BioBank to test their hypotheses.

"We did find a few additional things in the UK BioBank set, primarily because they're a little bit larger than MindCrowd. But the real nice part of this is that this is independent replication of our findings," said Huentelman, who leads the MindCrowd project.

Those additional findings included a link between slower reaction times and a family history of Alzheimer's disease, which suggests genetic and environmental factors related to that illness might affect people with a parent or sibling who has it.

Mental reaction time is difficult to test because several factors — from time of day to when the subject last ate — can affect results, so nailing down the validity of these links will require further studies.

In the meantime, Huentelman said some evidence suggests people can improve their reaction times through training.

"I think the real question is, is it important for us to train, to improve our reaction times? Is that worth the effort? I think that's still an open question."

"I think it's important for us to start to focus on the brain and understand how our brain changes across age — and, if that can indicate if a disease is coming, if we can maybe get a glimpse into that sooner rather than later."

TGen was joined in the study by the Arizona Alzheimer's Consortium, the University of Arizona, the City of Hope National Medical Center in Duarte, California, and the Norwegian University of Science and Technology in Trondheim, as well as the University of Miami Miller School of Medicine and the Evelyn F. McKnight Brain Institute in Miami, Florida.