July 15 is the birthday of one of Arizona’s greatest music icons — not a Gin Blossom or named Alice. Tucson native Linda Ronstadt celebrates her 75th birthday today.

The Ronstadt name had been well-known in Tucson for generations; the family played a key role in public service and business in the region, but the Ronstadts were also a musical family, as Linda described to Diane Rehm in 2014:

“My grandmother and grandfather loved opera and classical music, and my grandfather had been — in the 19th century — was the conductor of a military band, kind of an oompah brass band — and he wrote compositions and arrangements for that band ... conducted it, taught everyone there — he was like the Music Man, except he was the real deal, he could really play. My grandmother loved opera, and she’d listen to the Saturday afternoon broadcast from the Met — every Saturday, we'd go over there and sing along with it. Everybody knew the arias. You knew all the major arias and played them and sang them on the piano — not to the point where you could go stand on stage at the Met, but so that you could sing it for yourself in your privacy of your sorrow or your joy or whatever you wanted to express.” 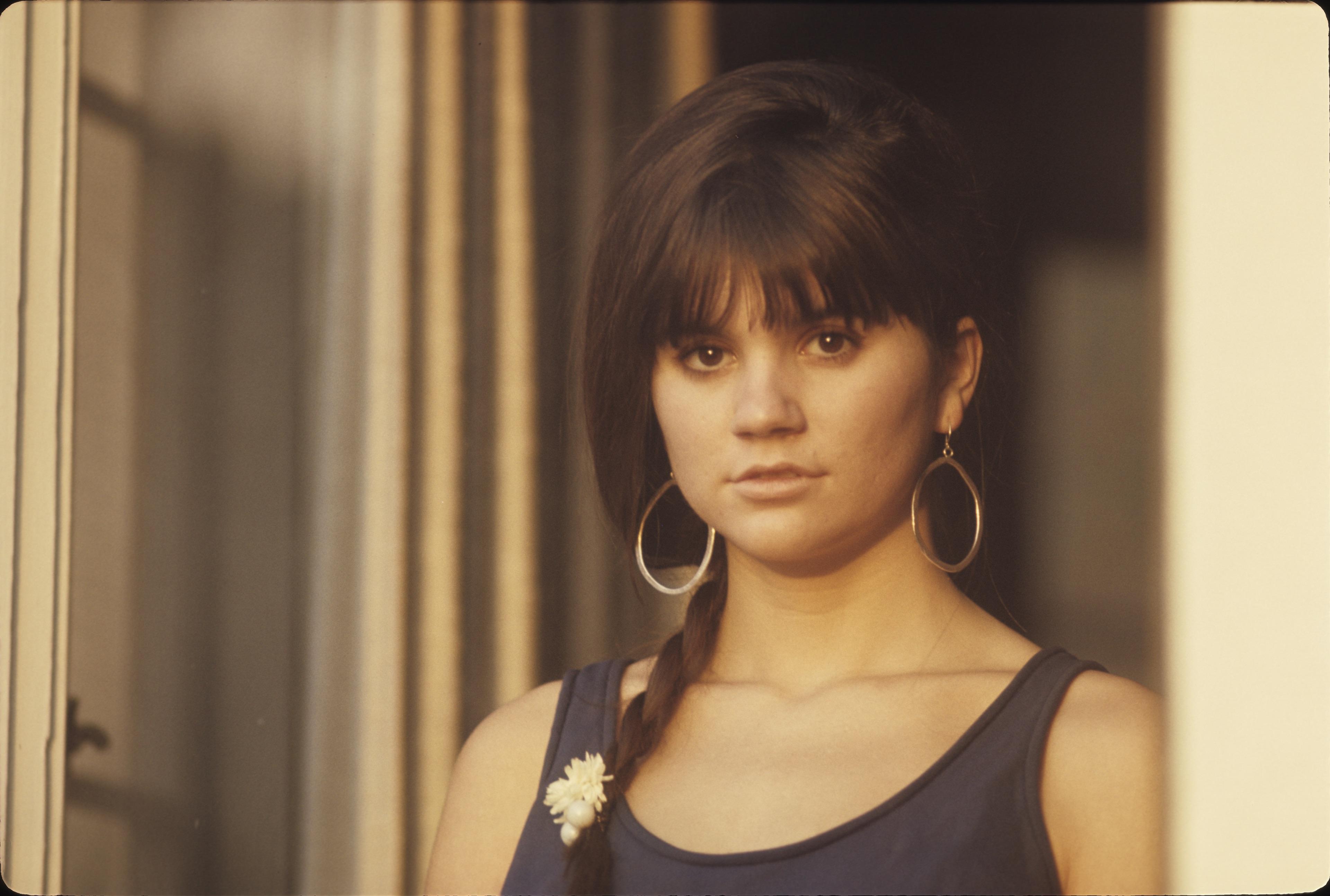 By the late '70s, Ronstadt was the highest-paid woman in rock 'n' roll and her career shifted gears to the Broadway stage when she starred in 1980's "The Pirates of Penzance."

In 1987, she once again redefined herself with a tribute to her Mexican heritage — an album of Mexican folk songs that to this day stands as one of the biggest selling non-English language albums in American record history.

Linda Ronstadt left California in 1997 to return to her roots in Tucson, staying through 2014 when she left for San Francisco, saying the political climate in Arizona did not suit her.

In 2013, Ronstadt announced she had Parkinson's disease that had been affecting her singing for years before it was diagnosed. Two months after that diagnosis, she spoke with Fresh Air's Terri Gross about it:

"For years I was struggling on stage. I was having such a hard time singing because I didn’t have any muscle control. And you have exquisite muscle control when you're singing — there are just a lot of things that have to be coordinated on an exquisite level — so I just couldn’t do it, and I didn’t know why. I knew how to sing all my whole life. So it was a relief to know, but I would have rather it be measles or something I was going to get over. But that’s the breaks.”

While her performances are much missed, the legacy she leaves behind is extensive, including 30 albums, 14 Grammy Awards, induction into the Arizona Music & Entertainment Hall of Fame, and being a 2019 Kennedy Center Honoree.

Jim Nintzel is the executive editor of the Tucson Weekly, and he described Ronstadt’s lasting impact on the music industry:

"She’s called the 'Queen of Rock 'n' Roll.' She was the first huge female rock 'n' roll star and she paved the way for a lot of women to move forward in what is the boys' world of rock 'n' roll."