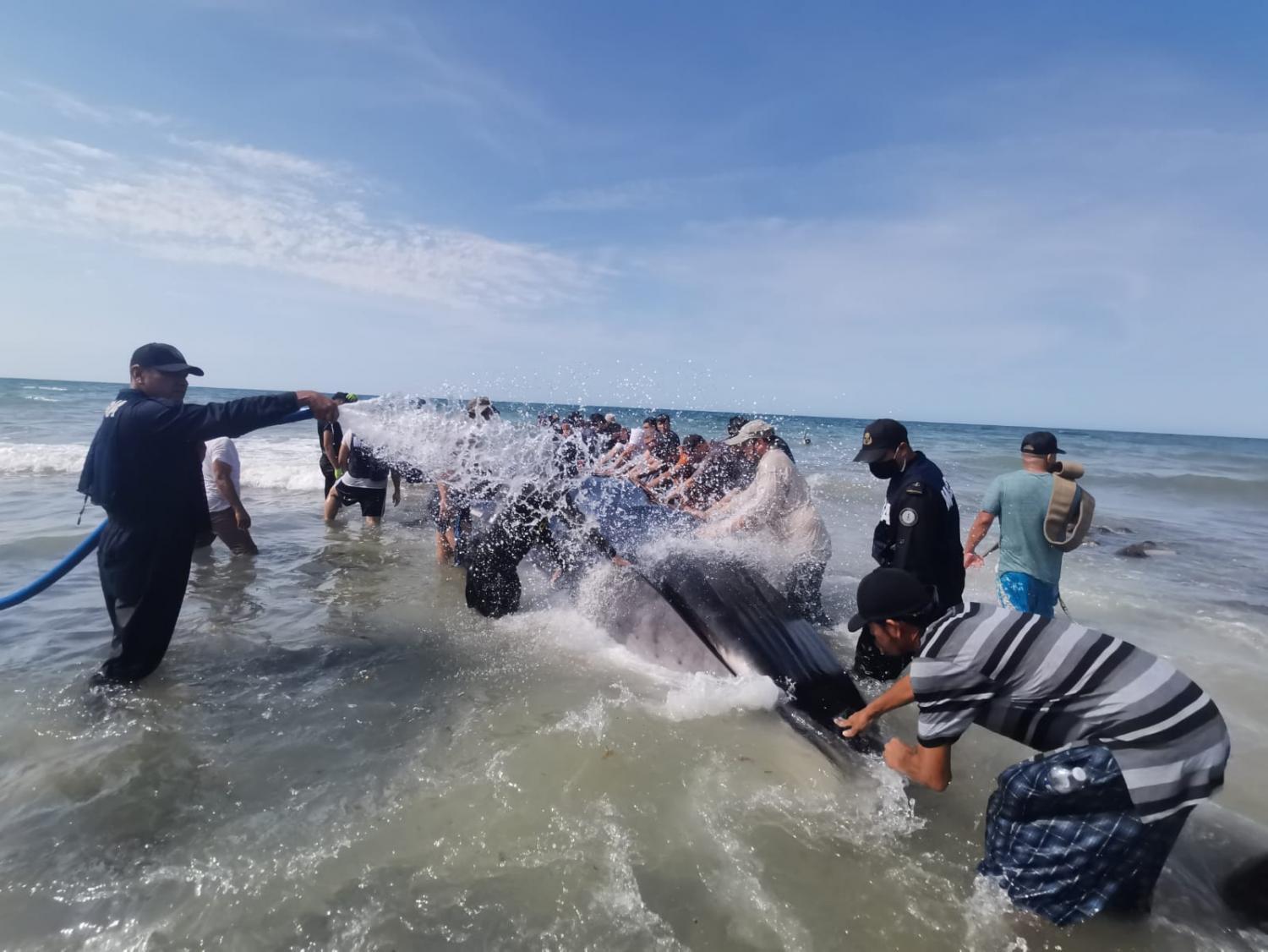 Last week, officials and residents in a popular Sonoran town worked together to save a beached whale. Just days later, a whale initially believed to be the same one was found dead in the same area. But scientists now say they were two different whales.

Experts have determined that the fin whale found dead last Friday on a beach in Puerto Peñasco, or Rocky Point, was not the same one rescued earlier in the week.

The news provided relief to some who worked for hours to save the first animal July 7. But it’s also a cause for concern, said Nelida Barajas, executive director of the binational nonprofit Intercultural Center for the Study of Deserts and Oceans, known as CEDO.

"It is absolutely unusual. Same week, two whales, in a nonregular season. The season for these kinds of whales is from December to April," she said.

Fin whales like the two that were beached in Rocky Point are common in this part of the Sea of Cortez only during cooler months. To see them in these waters during this time of year, and for two to become beached in one week is an aberration that requires further study, Barajas said.

"We need to know what's happening," she said. "As a scientist, I can say a lot more research is needed."

Samples taken from the second whale have been sent to labs for genetic testing, she said, but it's still unclear why it was there or what caused its death. 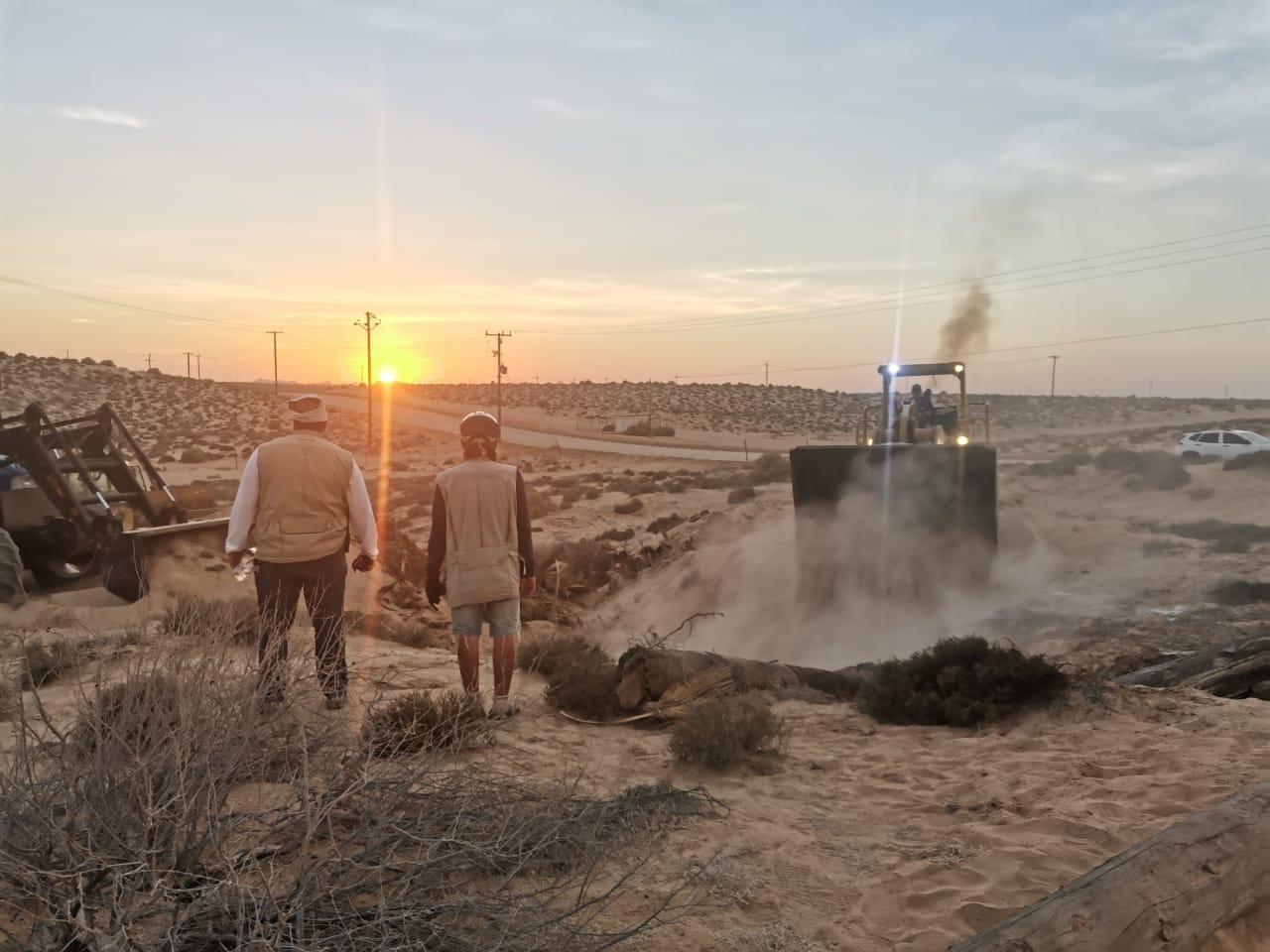 CEDO/Nelida Barajas
It took about six hours to remove the dead whale from the beach in Rocky Point on July 9, 2021.

When the second whale first washed ashore, Barajas said, everyone initially thought it could be the same one so many in the community had previously worked to rescue — which she called a "once in a lifetime opportunity."

She and the CEDO team had been called in to help the beached whale, and their success returning the giant mammal to the sea left those involved feeling euphoric.

"So many people were there carrying water and moving rocks. That was crucial for the survival of the whale, really," she said. "Our energy was so high. Then we got the second call on Friday and our hearts just dropped. We thought that the whale everybody had worked for was probably dead. They all thought their whale had died."

However, further study determined that they were two different whales.

The first was a 10-meter-long male, estimated to be about 3 years old and in good health. The second was a female, 12 meters long and had likely been dead for several days before washing ashore.

"So we're very certain that it wasn't the same whale. We feel better knowing that," she said. "But there are still so many questions."