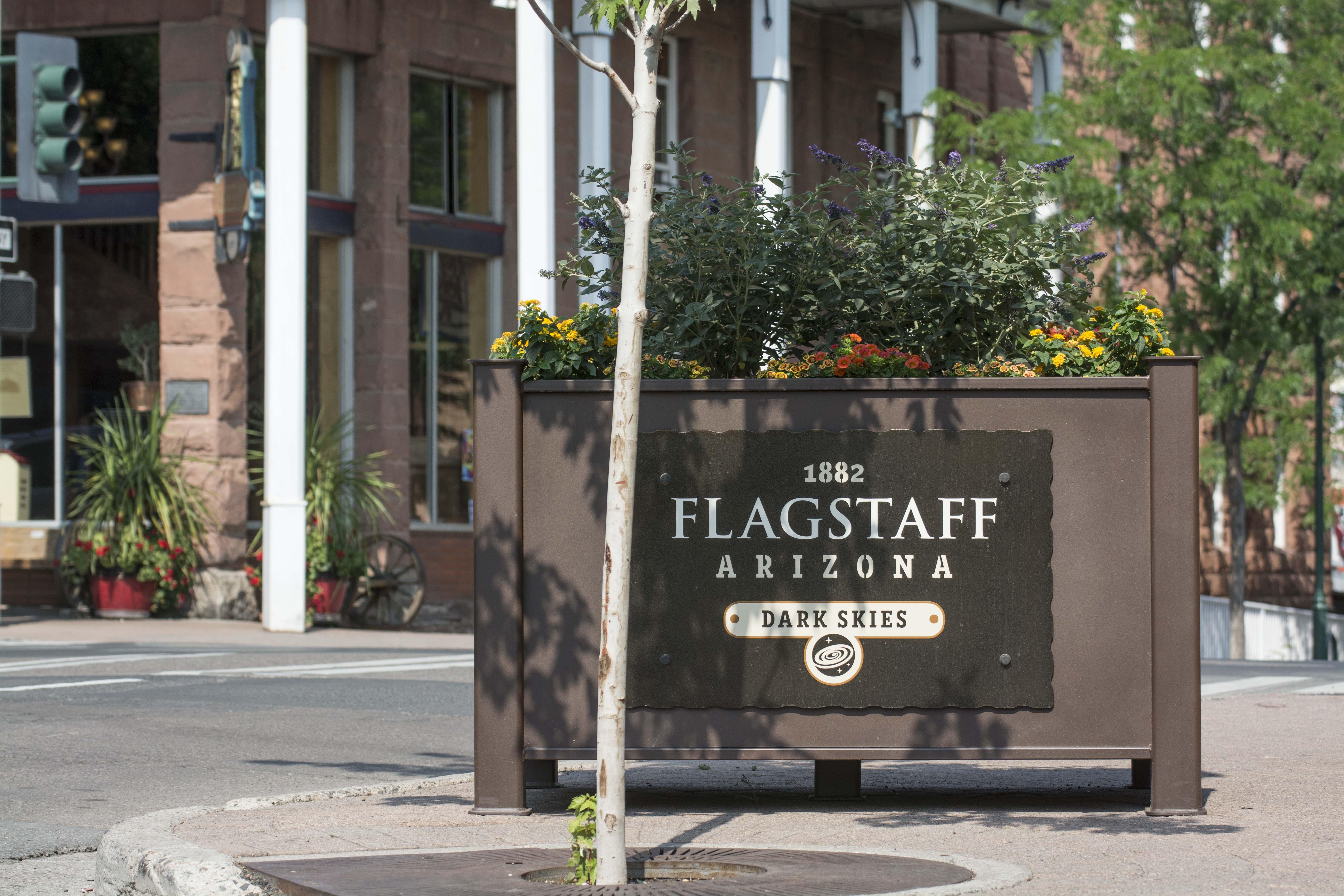 OMB has agreed to keep the minimum population needed in a community's core city at 50,000 residents in order to be designated a “metropolitan statistical area."

The federal government had been considering doubling that threshold to 100,000 people.

Leaders of metro areas  had worried the change would prevent urban areas from receiving designated federal funding and make them less attractive for economic development.

There are 144 communities in the U.S. that would have been affected by the change including four in Arizona.

According to the University of Arizona, Flagstaff, Lake Havasu City-Kingman, Prescott Valley and Sierra Vista-Douglas would have been designated micropolitan statistical areas.