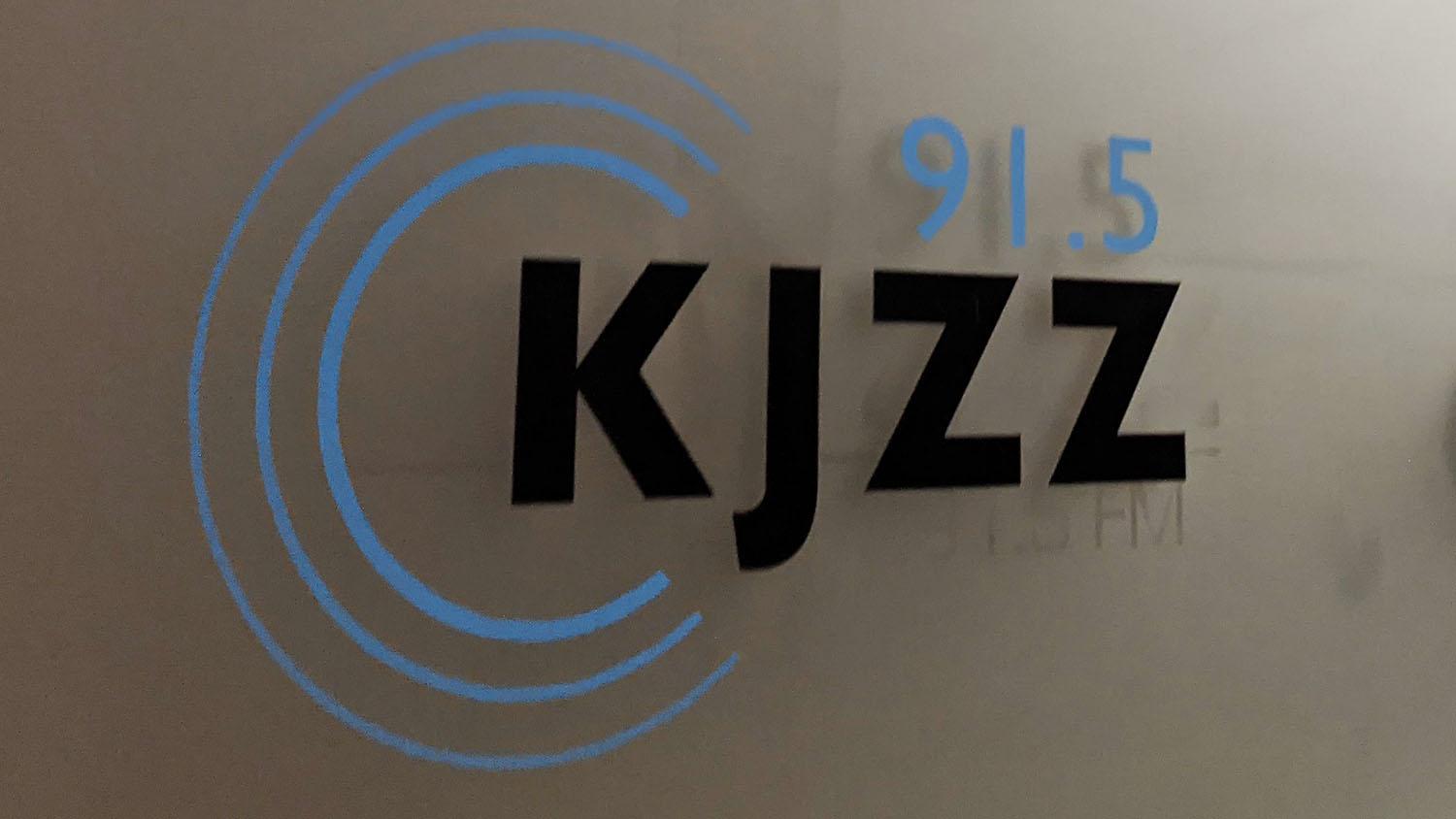 In 1985, KMCR became KJZZ, using call letters to reference the station’s late-night jazz programming. In 1993, a TV station in Utah adopted the same name, for a different reason.

Through KJZZ's Q&AZ project, one listener asked: Why is there a TV station in Utah with the same call letters as this radio station?

Carl Matthusen was KJZZ’s general manager starting in the late 1970s. Matthusen remembers that Larry Miller, the owner of the NBA’s Utah Jazz at the time, reached out to him before the 1993 NBA season to ask to use the JZZ call letters for a new sports-based TV station.

→ KJZZ Wasn't Always KJZZ. Here's How The Station Got Its Name

Matthusen agreed and signed a deal with Miller, but says he should have asked for one more thing.

“And what I should have done was taken courtside tickets for every home game,” said Matthusen.

Miller owned several car dealerships in Arizona, which still bear his name today. This made him aware of KJZZ’s presence as a radio station.

KJZZ-TV is based in Salt Lake City and is owned and operated by Sinclair Broadcast Group.

On the technical side, because TV and FM are two different broadcast services, a TV and radio station can use the same call letters.