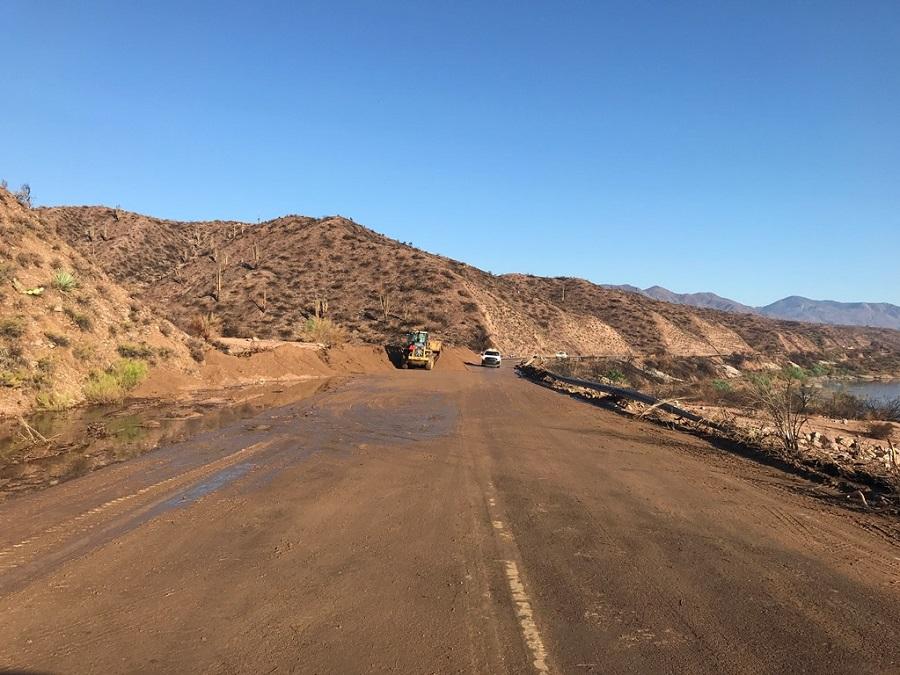 Arizona experiences both monsoon season and wildfire season at the same time, and flooding caused by fire damage can leave highways in dangerous conditions.

Those areas are more susceptible to flooding during monsoon season, which can leave highways covered with mud and other hazardous debris.

“We have been clearing debris out of drainages and washes to prevent clogging and water flowing over the highway, we have fitted ADOT trucks with plows so they can patrol highways for rocks and other debris,” said Groff.

Groff says areas where wildfires have occurred in the past few years, not just this year, are susceptible to erosion and flooding.

“Really any highway where there’s been a wildfire in recent years is an area where drivers should be more cautious, because debris can find its way onto the road,” said Groff.

He says the area around the Telegraph Fire, the sixth-largest wildfire in state history, is especially dangerous, which may complicate travelling to Superior and Globe.

He recommends checking the weather, as well as potential highway closures, before driving long distances this summer. 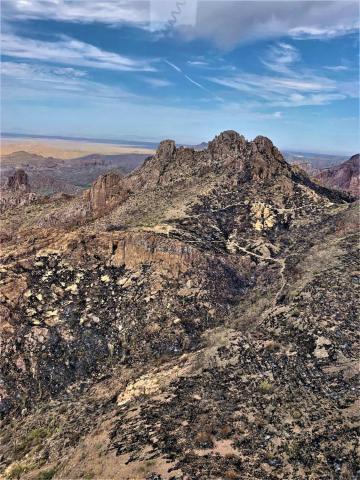