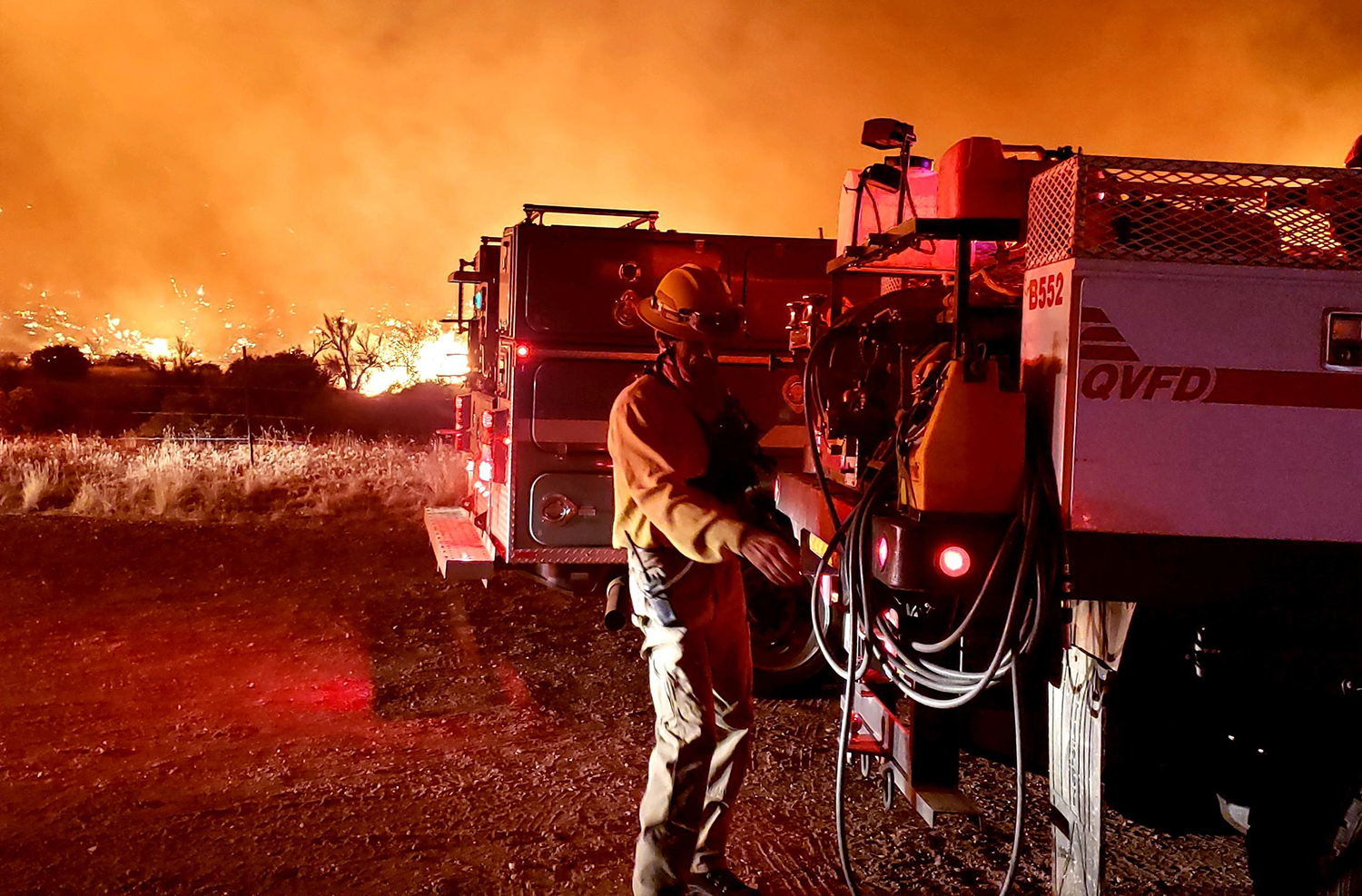 U.S. Forest Service
Glow from the Telegraph Fire as firefighters work through the night on June 4, 2021.

The wildfires burning in Arizona and in other parts of the West can be extremely dangerous — especially for people whose homes and properties are in the path of the flames.

Firefighters who step in to stop them are also putting themselves in harm’s way in the moment — and months and years in the future as well. Their health can be deeply affected by the blazes, and that applies to both wildland and structural firefighters.

Zachary Zeigler, a professor at Grand Canyon University, has done research recently on the health impact of fighting fires, with a focus on cardiovascular health. The Show spoke with him to learn about his findings.