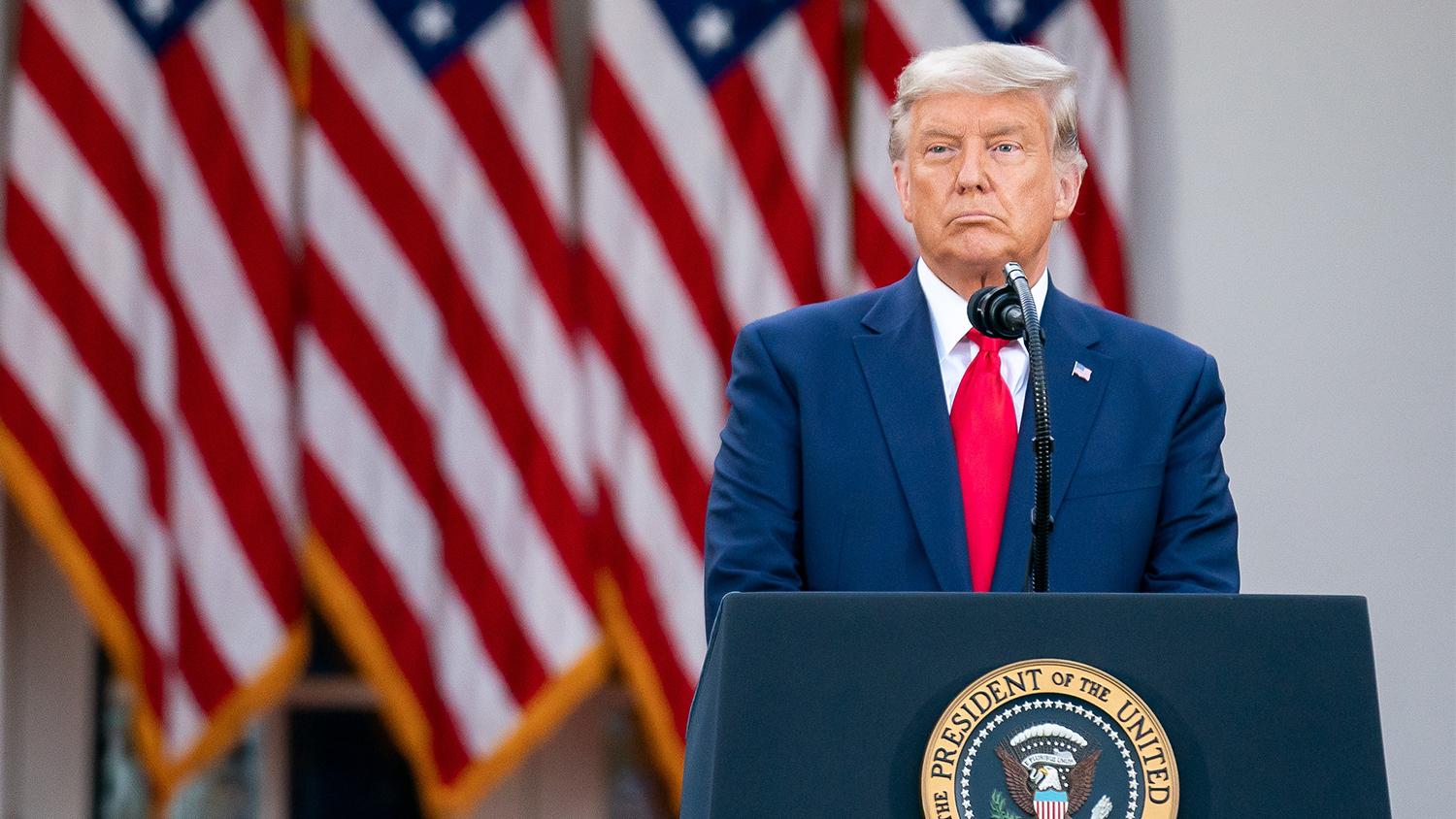 When Maricopa County was still counting the ballots from the 2020 election, former President Donald Trump and his allies were launching an unprecedented attempt to change the election result.

Gov. Doug Ducey received — and ignored — a phone call from Trump as he was certifying the election results in a viral moment caught on camera. But the effort went far beyond Ducey.

The Show spoke with her to learn about her findings.