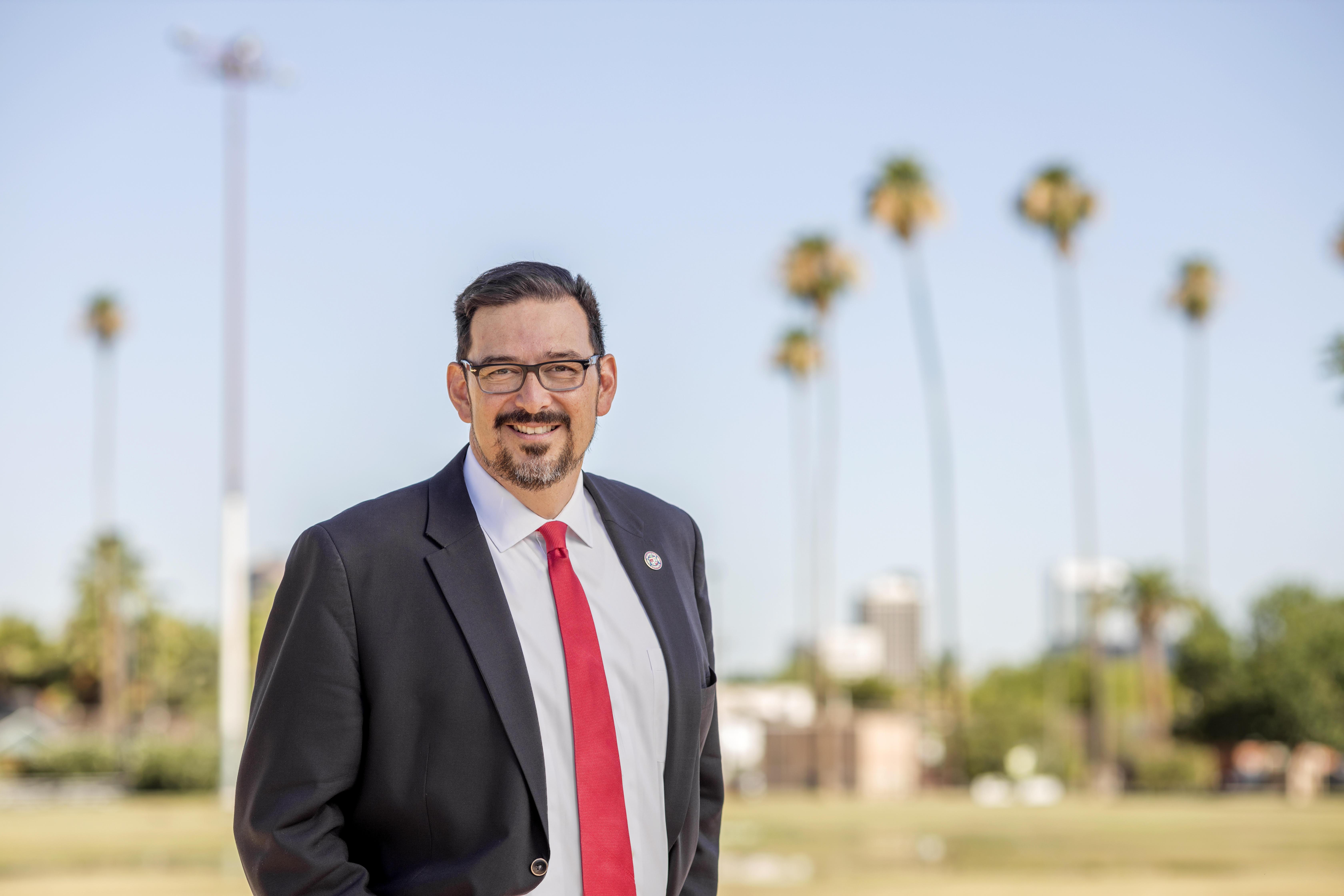 Democrat Adrian Fontes announced his candidacy for Arizona secretary of state on July 6.

Fontes is the former Maricopa County recorder. He was elected to the office in 2016 but was unseated by Republican Stephen Richer in 2020.

In his announcement, Fontes said Democracy is under attack in the U.S. and said he would focus on free and fair elections in Arizona.

"I’ll stand up to the voter suppression laws, the baseless challenges to our election results, and the type of violent insurrections seen both here in Arizona and at our nation’s capital," Fontes said in his announcement.