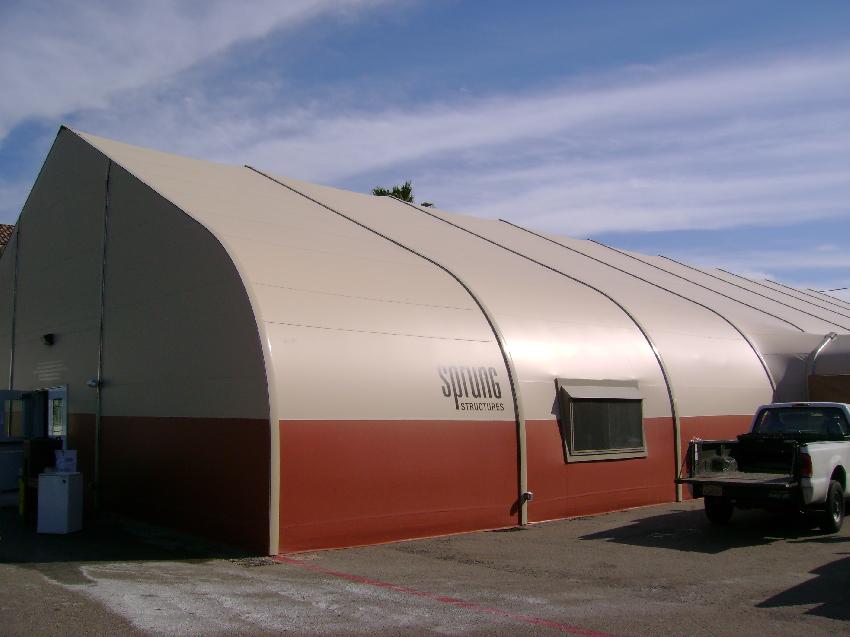 Phoenix plans to add a temporary structure to provide heat relief for people living on the streets, but some leaders are disappointed with the timetable.

Last week, the city council approved spending up to $2.5 million in federal funds from the American Rescue Plan Act for a portable structure that will be built on the Human Services Campus near downtown. The campus has the state’s largest homeless shelter, but the pandemic has limited capacity, leaving many people on the streets.

“The need is now and today,” said Councilwoman Laura Pastor who asked if there was a way to get the structure up earlier than Sept. 30. 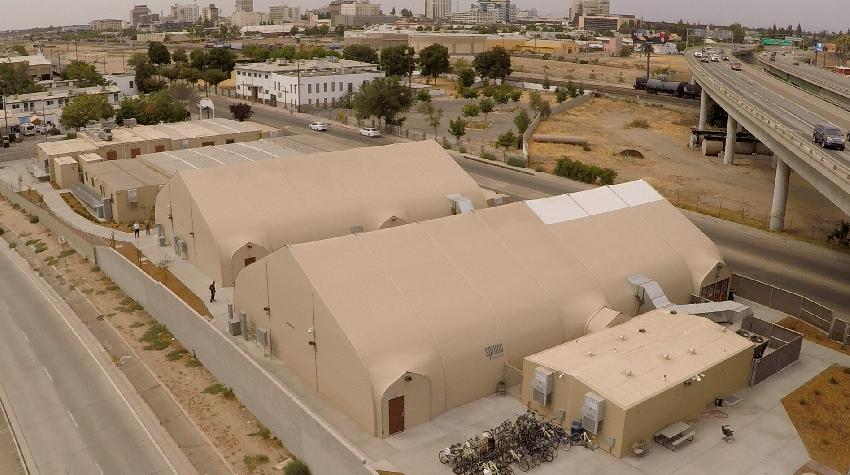 City Manager Ed Zuercher said he couldn’t promise, “… not because the will isn’t there, but because it just may not be physically possible to have it.”

Vice Mayor Carlos Garcia said there has been an increase since last year in the number of people who’ve died while being unhoused.

“I strongly believe those are preventable deaths,” he said. “They weren’t just the consequence of extreme weather, although that’s a reality, but it’s also the resolve of us failing to act quicker and set better policy on our part.

The temporary structure will include bathrooms, showers, beds, utility connection, office equipment and permanent fencing. It could be housed at the Human Services Campus for up to five years.

“The need is now and today,”
— Councilwoman Laura Pastor

Sprung, the company designing the structure, describes its products as high-performance tension fabric buildings engineered for “total design flexibility, all-weather performance and strength, long-term quality, and cost-effectiveness.” The company's work includes homeless shelters outside Arizona and, in Flagstaff, it designed a restaurant and bar for Arizona Snow Bowl.

During the council meeting, Councilwoman Yassamin Ansari asked if buses could also be used to provide cooling areas for people. Zuercher said buses had been used in the past and could be considered again. The council authorized staff to use money from the contingency fund to enhance the city’s heat relief plan immediately. 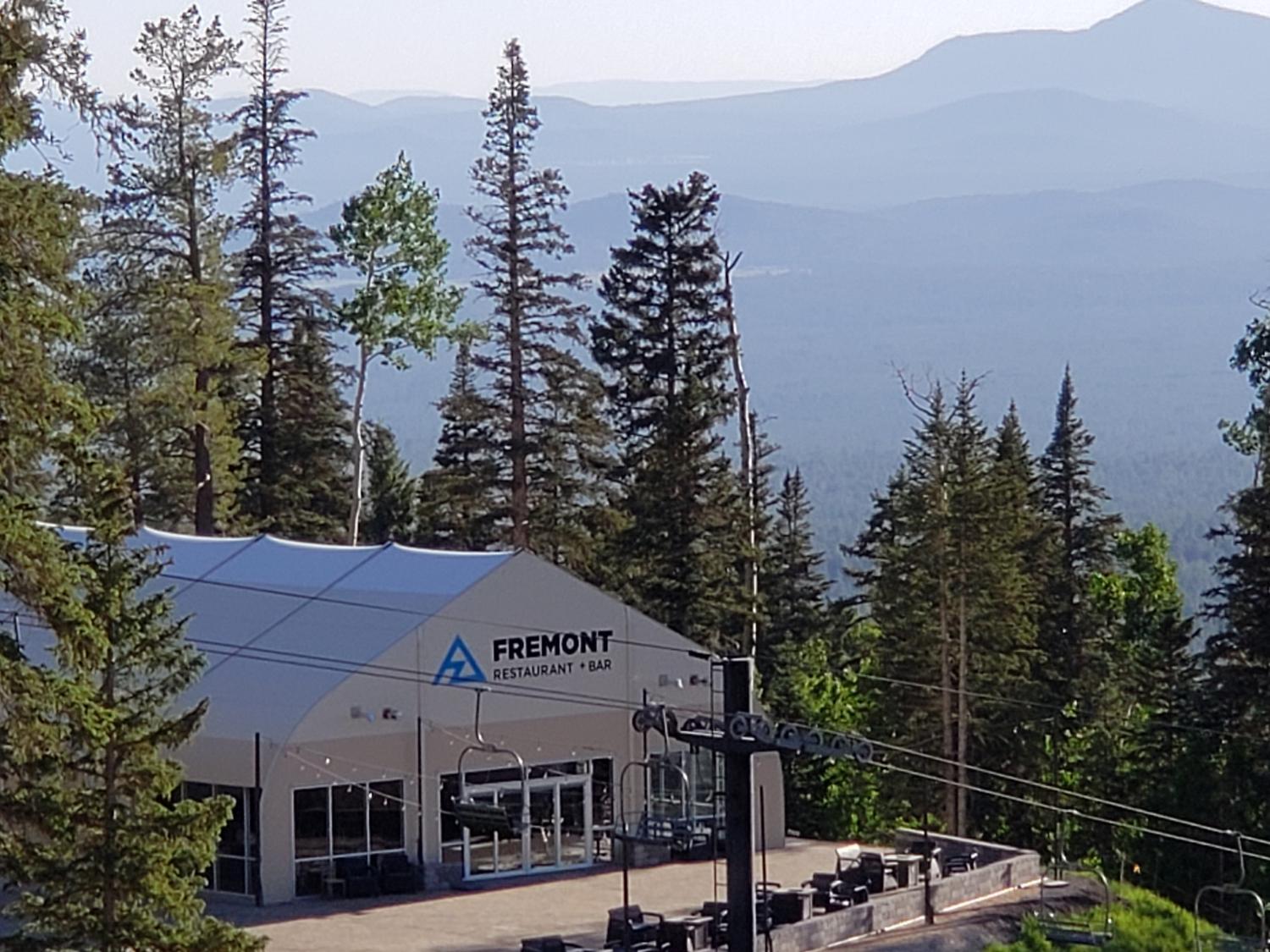