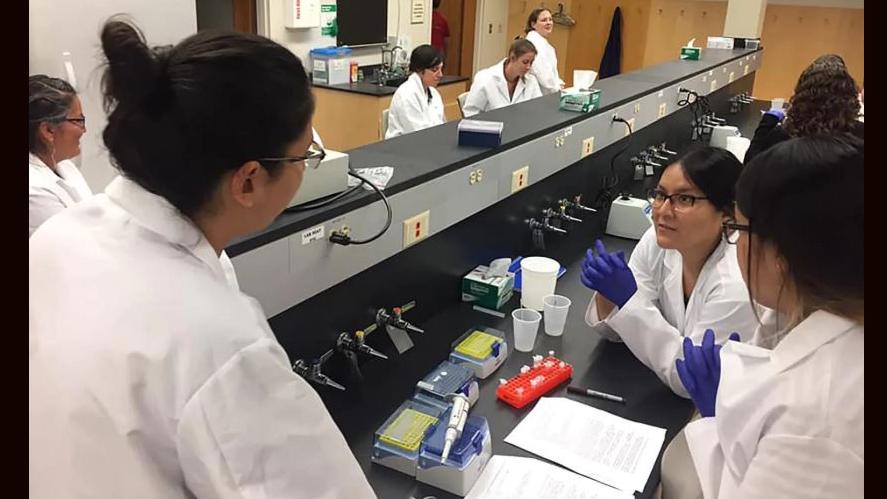 Krystal Tsosie
Krystal Tsosie (center) is a geneticist and bioethicist at Vanderbilt University and the Native BioData Consortium and a member of the Navajo Nation.

In 1989, members of the Havasupai Tribe, whose people live deep in the Grand Canyon, approached researchers at Arizona State University and asked for help identifying genomic markers that might point to a genetic disposition for diabetes. 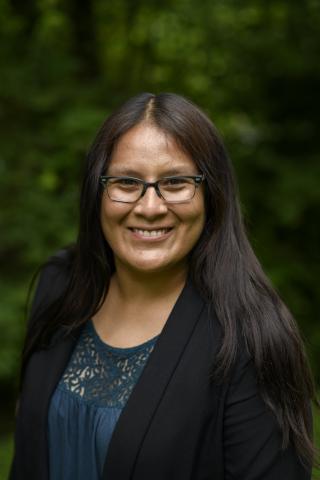 DNA samples were collected from members of the tribe. But years later, they learned their samples were used for much more — including research for things like mental illness and inbreeding — without their consent.

They sued over it, won their samples back and issued a banishment order against the university from their land.

It’s one of the most infamous examples of how researchers have taken Indigenous peoples’ data without permission — and the devastating results it can yield.

Tsosie is a geneticist and bioethicist at Vanderbilt University and the Native BioData Consortium and a member of the Navajo Nation.

She helped to organize the first IndigiData consortium, which met in June, focused on training a new generation of Indigenous data scientists.

Now, she’s been profiled by the New York Times for her work promoting Indigenous data sovereignty.

The Show spoke with her to learn more about her work and the long, sordid history that led up to it.