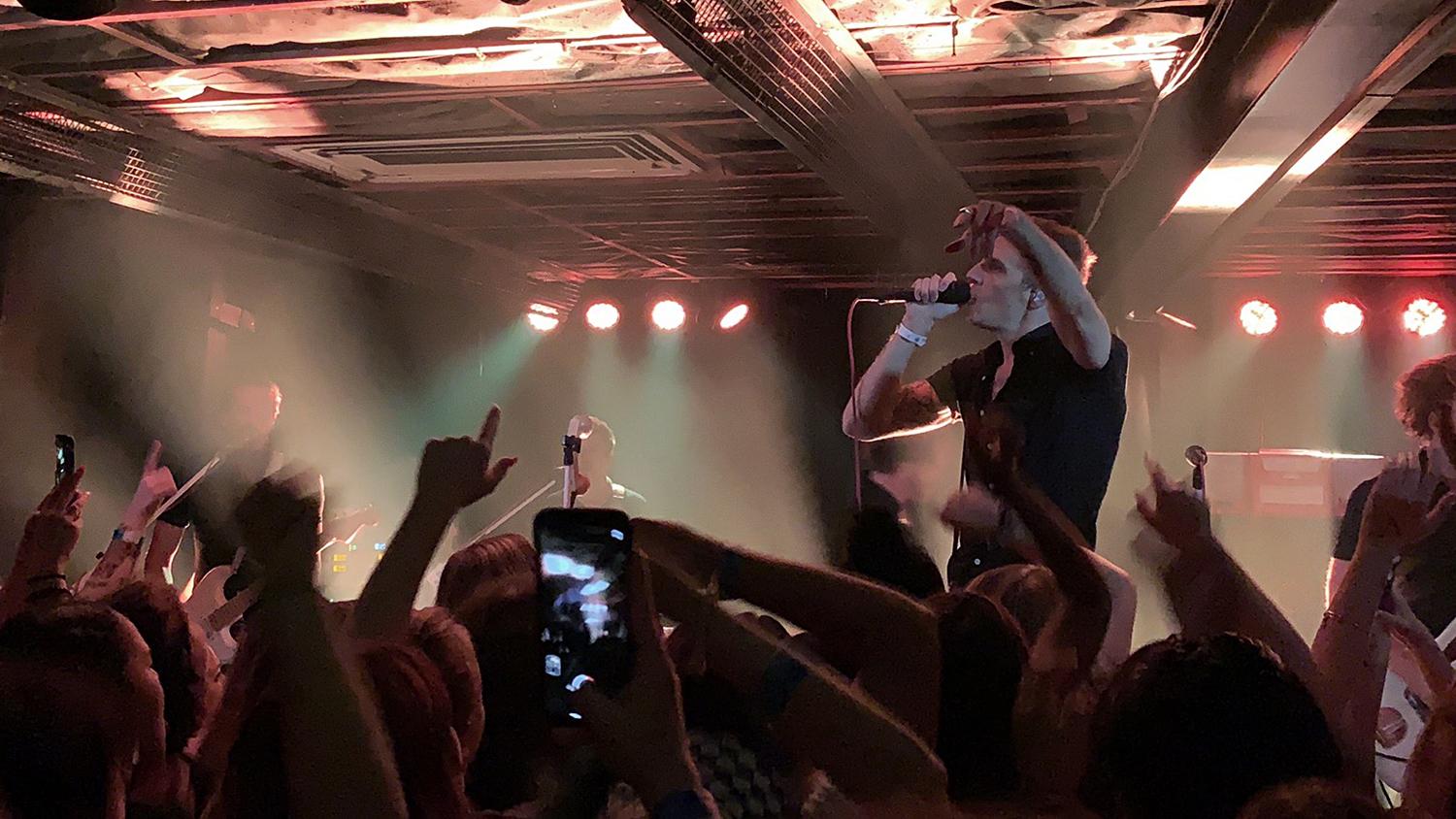 Amanda Luberto/KJZZ
The Maine perform at Rebel Lounge in Phoenix in 2019.

Independent music venues across the country were among the first to shut down as a result of the pandemic, and now, they are among the last to reopen.

Over the last year, they organized and lobbied Congress for help.

And eventually, they got it — the Save Our Stages Act was signed into law December 2020 as part of a bigger, $900 billion COVID-19 relief package. Now it’s known as the Shuttered Venue Operators Grant program.

Just after it passed, The Show heard from Stephen Chilton, owner of the Rebel Lounge in Phoenix and vice president of the National Independent Venues Association.

But now that sigh of relief has turned to frustration. Venue owners say the program is a disaster.

Last week, over 200 Congressmembers signed a letter to Small Business Administration Administrator Isabella Guzman urging her to act with more urgency to get the funds out to distressed venues. 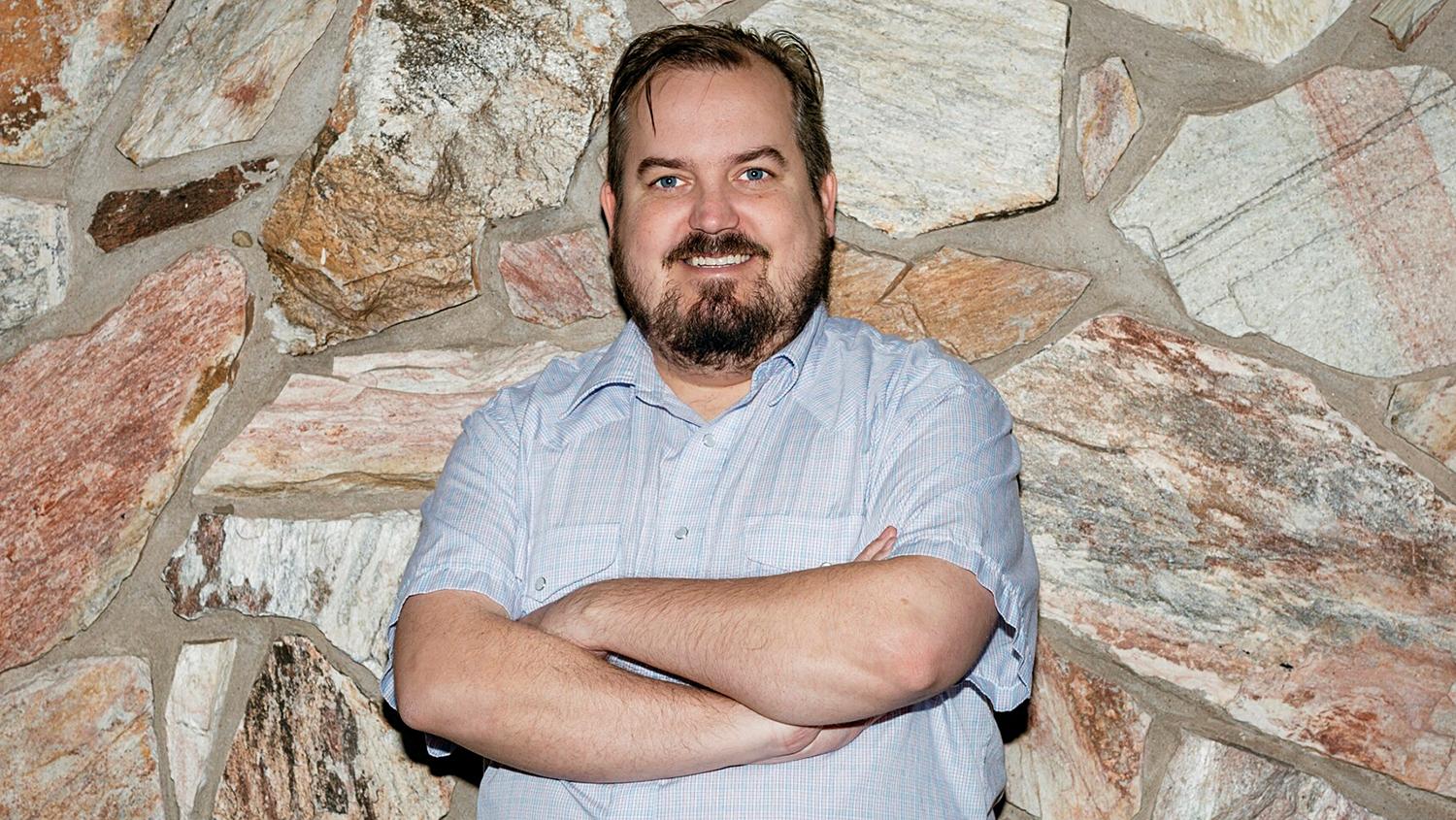 The Show spoke with Chilton more about where the slow rollout has left venues right now.

The Show also reached out to the Small Business Administration about these issues.

A spokesperson told us the process has been hindered by statutory requirements that demand operators submit dozens of documents in their applications that need to be reviewed. But as of last week, the spokesperson said the Small Business Administration had awarded more than $530 million to nearly 800 venues and are working "around the clock" to process more.

The SBA has provided hundreds of billions of dollars in economic relief to America’s small businesses empowering them to build back better and create an economic resurgence in communities everywhere. The Shuttered Venue Operators Grant program has awarded $531.4 million to nearly 800 awardees (as of June 17, 2021). Our dedicated team of hundreds of reviewers continue to work around the clock to process, approve and disburse funds as quickly as possible to get the nation’s venues back on track. In large part because of statutory requirements — created in the last Administration — the applications require extensive scrutiny. To further shed some light, applicants have included anywhere from 30 to 100 documents in their applications to ensure they met the statute’s guidelines and each needs review before moving on in the grant award process. We are committed to keeping up this increased processing speed for SVOG applicants to get Americans the relief they desperately need and open our venues again.