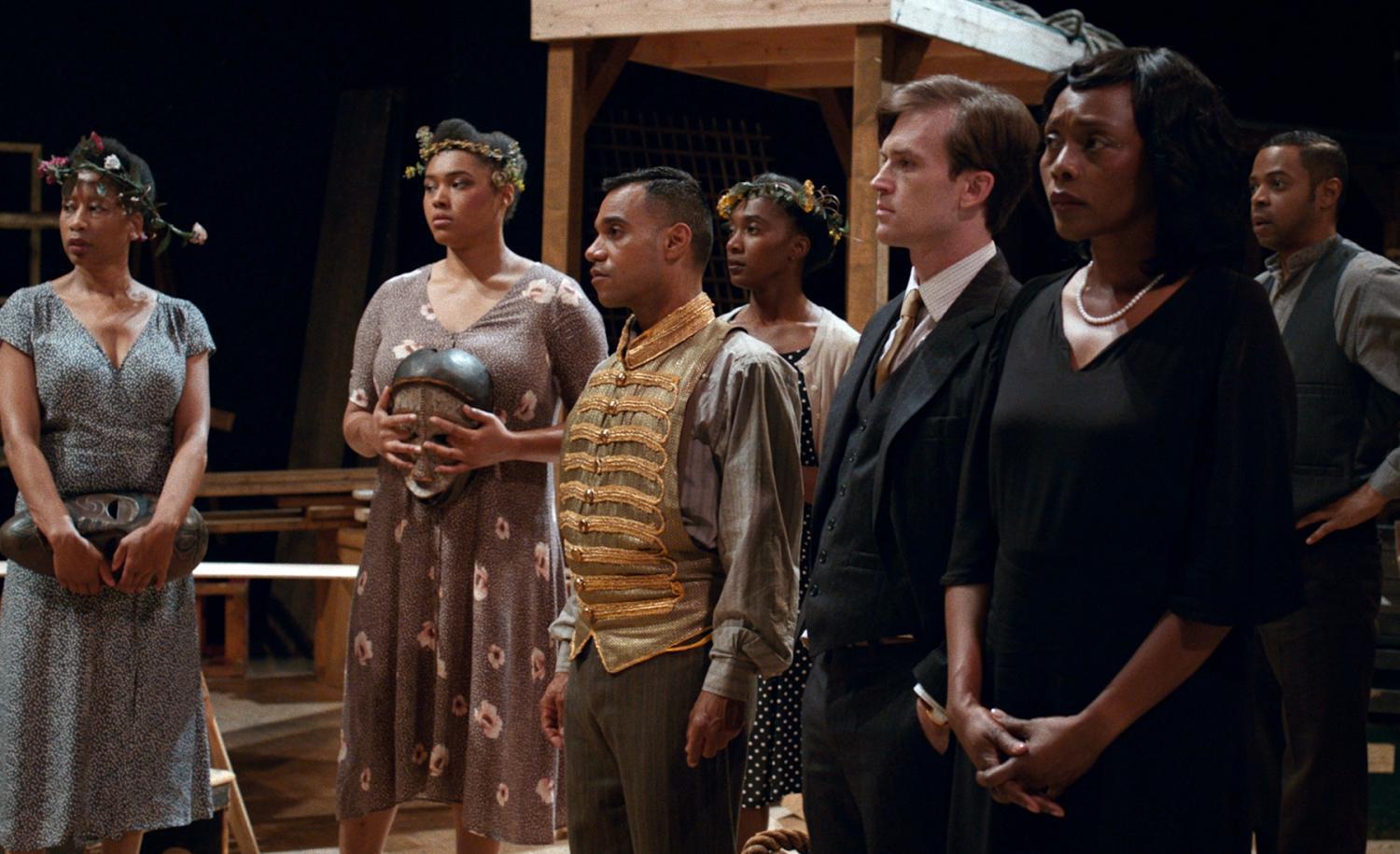 In 1936 Harlem, an all-Black cast produced an adaptation of William Shakespeare’s "Macbeth," commonly referred to as “Voodoo Macbeth.”

A new biopic of the same name about the production won Best of Fest last weekend at the 27th annual Sedona International Film Festival.

The famous play reimagines the classic Scottish tale and the film captures the dramatic interplay of its then 20-year-old untested director, Orson Welles, against and in congress with theatre moguls, the acting company, producers, media, patrons and the crowd.

WELLES: The play is set in 19th century Haiti, not with witchcraft — with Voodoo."

Rose McLendon was founder of the Negro People's Theatre and was a marquee actress on Broadway during the Roaring '20s. The production partly sprung out of her desire to utilize funding from President Franklin Delano Roosevelts’ New Deal for what was then called the Federal Theatre Project’s Negro Unit which she helped create, but McLendon had a much more true-to-original script idea in mind when seeking to bring "Macbeth" to the stage, even with a groundbreaking all-Black cast.

The play is now widely considered a landmark of African American theatrical history.

The fullest account of the production can be found in Simon Callow’s book, “Orson Welles: The Road to Xanadu.”

Best Family Film: "Sisters: The Summer We Found Our Superpowers"

Best Humanitarian Short: "Under the Lights"

Best Animated Short: "Beyond the Line"

Indie Spirit — Documentary: "On Our Own Island"

Marion Herrman Excellence in Filmmaking Award: "The Children Will Lead the Way"

Most Impactful Film: "One Moment"

Heart of the Festival: Chuck Marr

Best Documentary: Tie between "In a Different Key" and "On Our Own Island."

Best Short Documentary: Tie between "The Roads Most Traveled: Photojournalist Don Bartletti" and "Death: Through a Nurse’s Eyes."

Most Impactful Film (Narrative): "They Who Surround Us"

Short Film: “The Body of Chris” by Erin Brown Thomas.

TV Pilot: “Grace in the Clutch” by Addie Talbott.