Fashion Designer Bob Mackie On What It Was Like Working With Cher, Carol Burnett 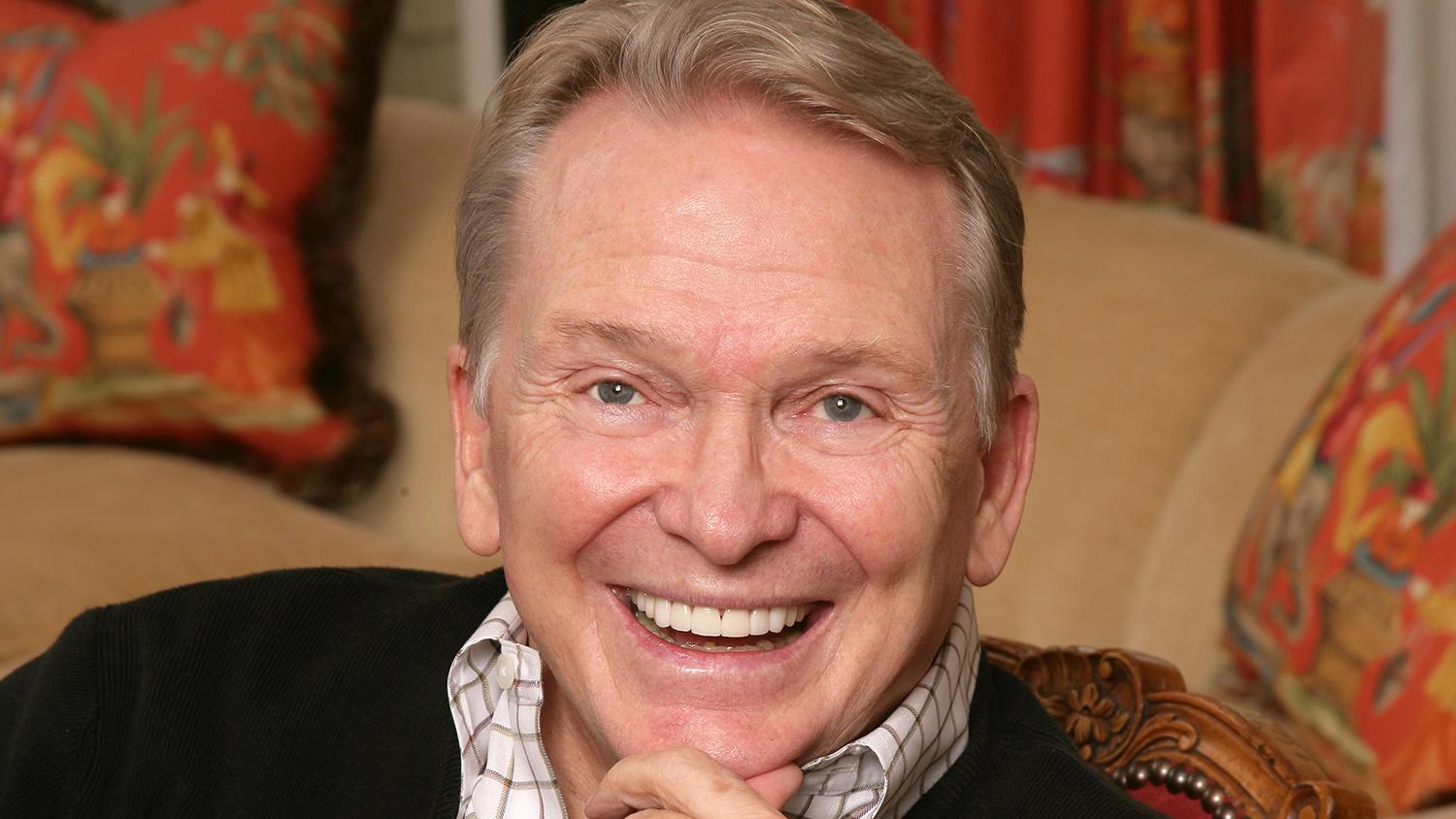 Over the years, many performers have become known as much for their styles and what they’re wearing as for their songs or movies. In prior generations, Cher and Madonna are two people who readily fit that description.

But it’s typically not the star who is alone in making the fashion choices. They do it in tandem with a designer.

That’s where the legendary Bob Mackie came in.

From working on "The Carol Burnett Show" to his work with Barbara Streisand, Elton John and Cher — among others — Mackie built quite a reputation. And he’s being honored June 17 with a lifetime achievement award at the Sedona International Film Festival.

The Show spoke with Mackie about his career, including how a performer and designer connect.