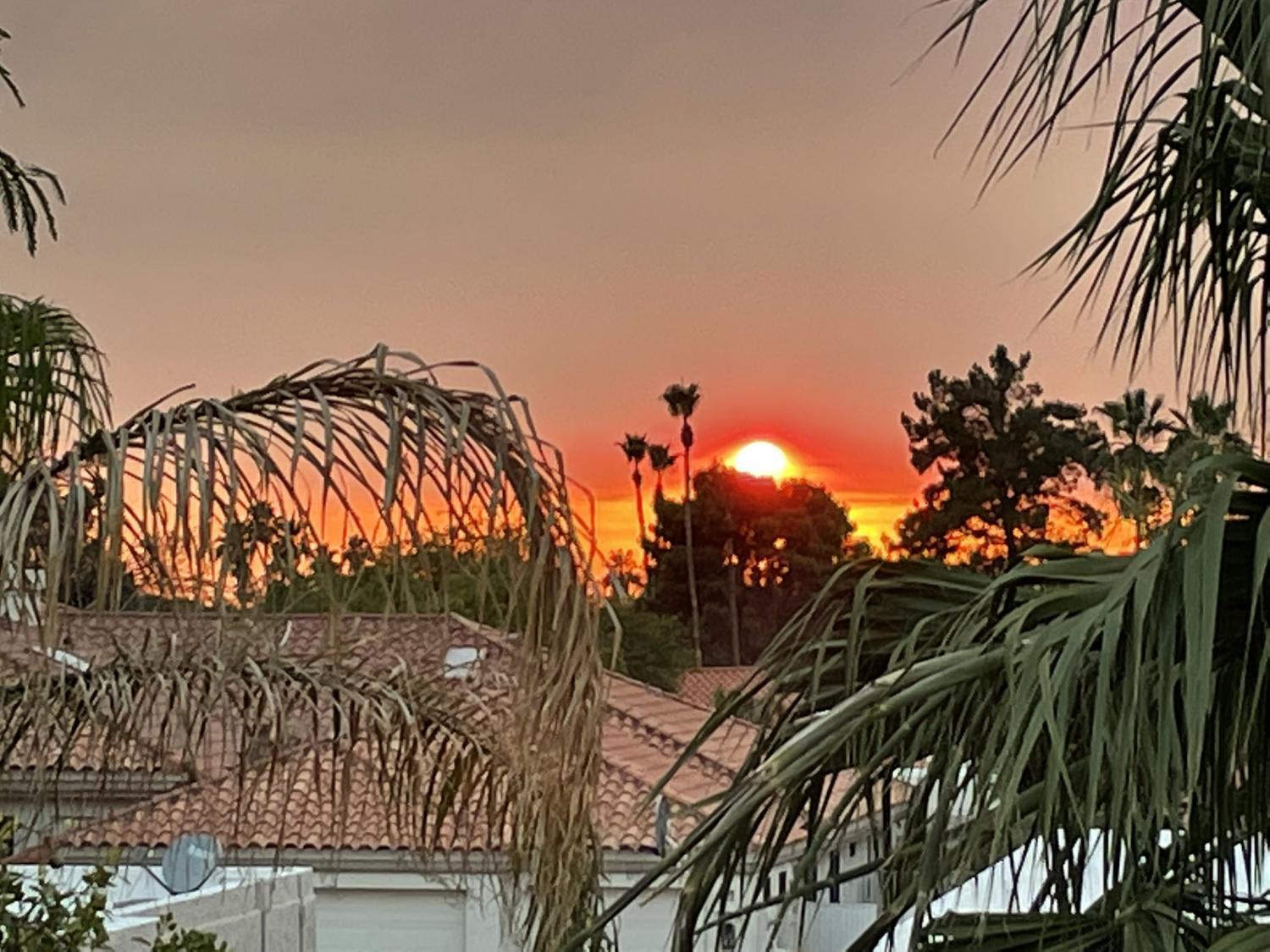 June 15 marks the official start of the monsoon season, but there may not be any rain in sight to break up the record heat and smoke-filled skies in the Phoenix area this week.

Meteorologist Cindy Kobold, with the National Weather Service in Flagstaff, says a date doesn't mean the summer thunderstorms are imminent.

"We can say that the monsoon season starts at this date and ends at this date, but as we saw last year and the year before, there was virtually no monsoon activity," Kobold said.

Kobold says last year was disappointing. According to the Weather Service, "rainfall across the Southwest during the monsoon months of [June through September] in 2020 was the driest on record."

As wildfires continue to burn around the state, Phoenix skies tinted the color orange may actually be bringing down temperatures.

To clear the haze on what’s happening with the weather, The Show spoke with Matt Pace, meteorologist for the Arizona Department of Environmental Quality.