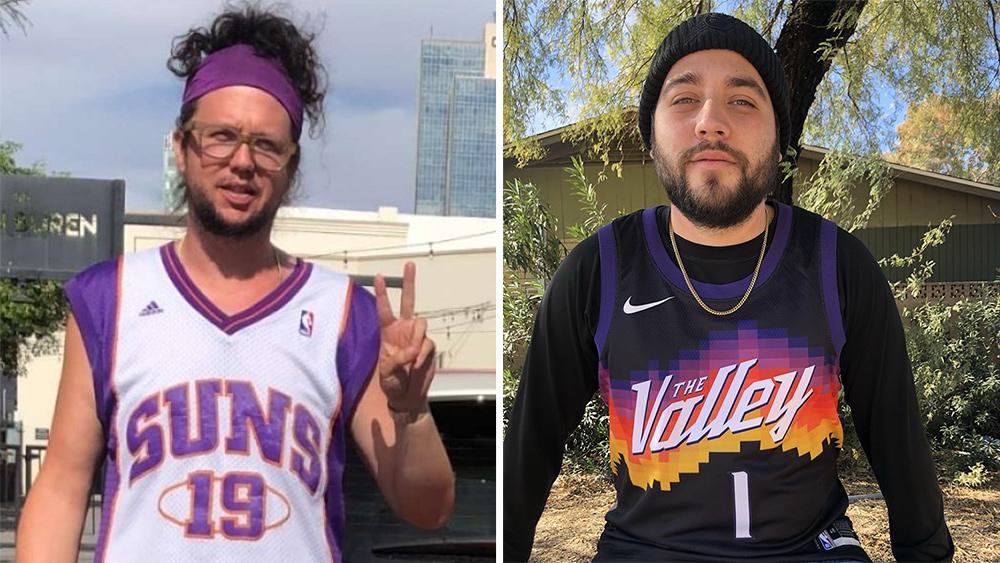 Early in the Suns-Nuggets series, a trend emerged on Twitter — a trend that must have pleased both brewers and frat bros across the state.

#ChuggingWithTheFellas began trending as the Suns dominated the Nuggets, and after last night’s victory, the hashtag exploded featuring videos of Suns fans around the world chugging beer in celebration of the win.

The hashtag continued to grow, proving Suns fans truly know how to celebrate, and the feed’s organizers decided to turn what appeared to be a frat-house stunt into something positive.

Beer enthusiasts enjoying the Suns' win were asked to pledge money for each beer chugged — over the course of the last three games of the series, more than $7,500 was raised for one n ten, an area nonprofit that provides services and support for Arizona’s LGBTQ+ youth.

The Suns would have to win eight more games to get the championship, which could mean a whole lot more chugging.

BOOK IS HUGHIN HIS MAMA.