A key reservoir on the Colorado River has dipped to its record low in the latest showing of the drought's grip on the region.

The surface elevation of Lake Mead along the Nevada-Arizona border dipped to 1,071.56 feet at 11 p.m. on Wednesday evening. The level was last hit in July 2016 and is 18.5 feet lower than one year ago, according to the U.S. Bureau of Reclamation. It's the lowest level since Lake Mead was filled in the 1930s.

“We're expecting the reservoir to keep declining until November, then it should start to rebound,” said U.S. Bureau of Reclamation spokeswoman Patti Aaron.

The water level affects the recreation industry at what is one of the largest man-made reservoirs in the country and the efficiency of hydropower generation at Hoover Dam. 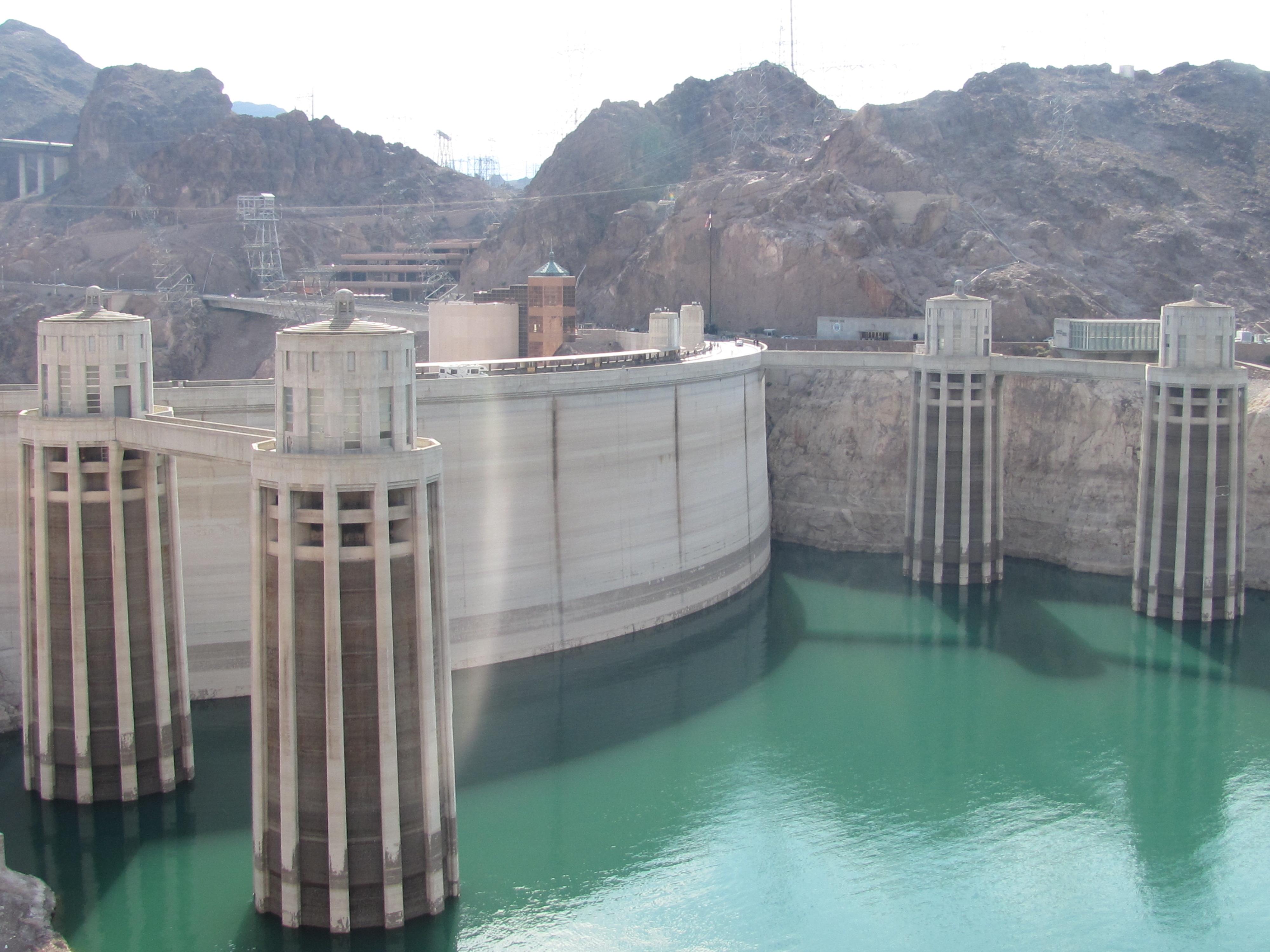 It won't be used to determine next year's water deliveries to Arizona, California and Nevada until August when the Bureau of Reclamation issues an official projection. Already, the agency has said it's expected to declare the first-ever shortage declaration that prompts cuts in Arizona and Nevada.

“People are certainly concerned,” Aaron said. “You look at the reservoir and it's concerning.”

Lake Mead levels ebb and flow throughout the year depending on weather patterns and how much water is consumed or evaporates. Officials project the lake will fall to 1,064 feet before rebounding in November when agriculture needs decrease, Aaron said.

States, water districts and tribes have propped up Lake Mead over the years through various agreements to keep it from falling to a point where it could not deliver water downstream.