Tempe, Habitat for Humanity and a European company are among those involved in the construction of a new three-bedroom home being mostly built with a 3D printer.

Officials said a family could live there as soon as October.

The 3D printer’s job is to make all internal and external walls, which are roughly 70% of the project underway near Broadway Road and Hardy Drive.

At a press event Wednesday, Mayor Corey Woods said the project matches up with Tempe’s reputation for innovation.

“And this 3D-printed home aligns perfectly with our goal to identify new solutions that accelerate the growth of affordable housing,” he said.

The printer belongs to the German-based company PERI, which officials say made one of Europe’s largest 3D-printed apartment buildings.

Printing started in May on Tempe-owned land Woods said will be donated to Habitat for Humanity, and the 3D-printed house is one of 16 new homes planned by Tempe and the housing nonprofit, which the city has a decades-long relationship with.

Tempe seeks solutions to an affordable housing shortage and wants to give people choices on where to live, said the mayor.

“For a young family, it could be being a first-time homeowner through Habitat for Humanity," Woods said. 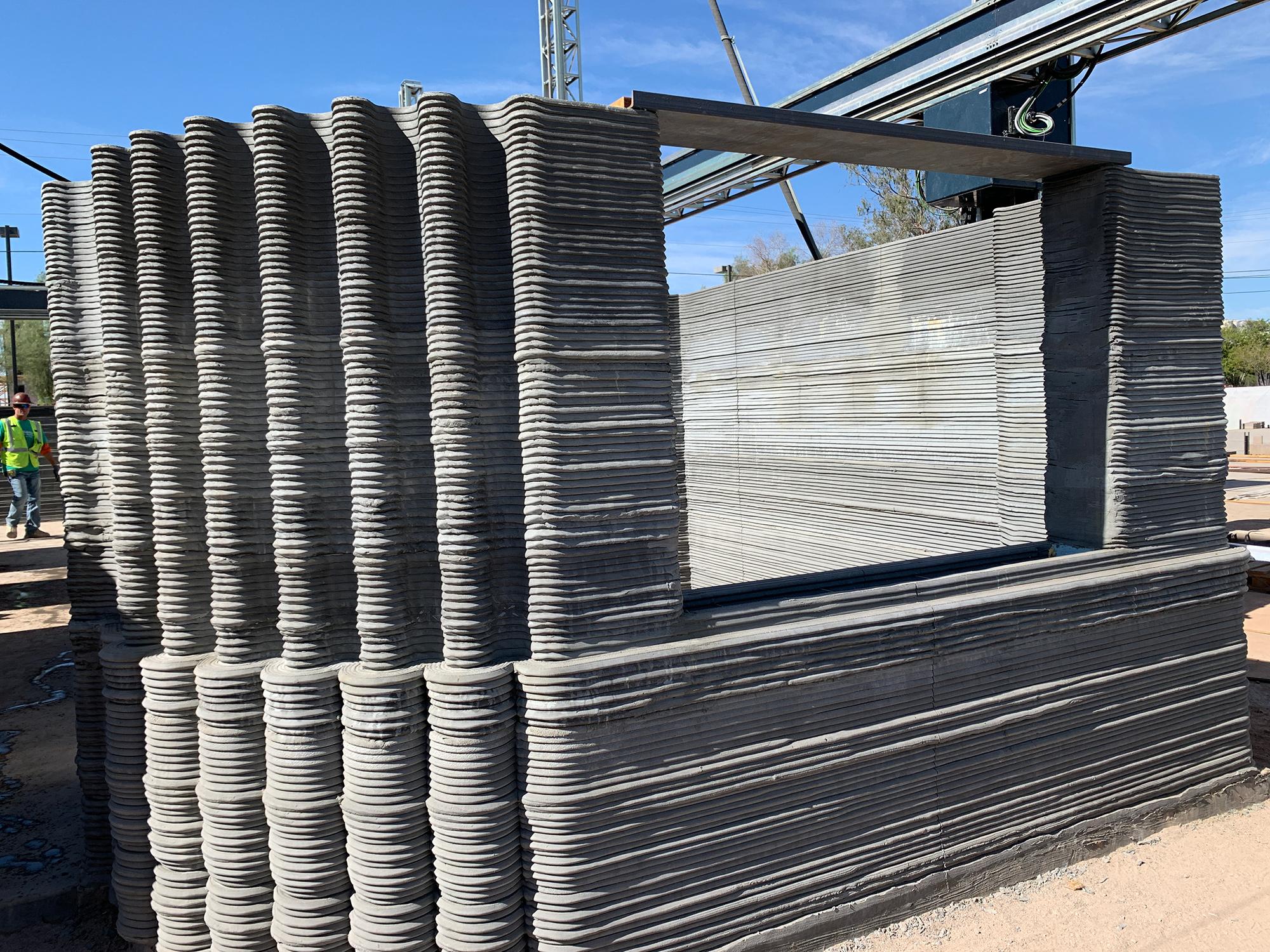 Tim Agne/KJZZ
Space for a front window in Habitat for Humanity Central Arizona's 3D-printed house in Tempe on June 9, 2021. 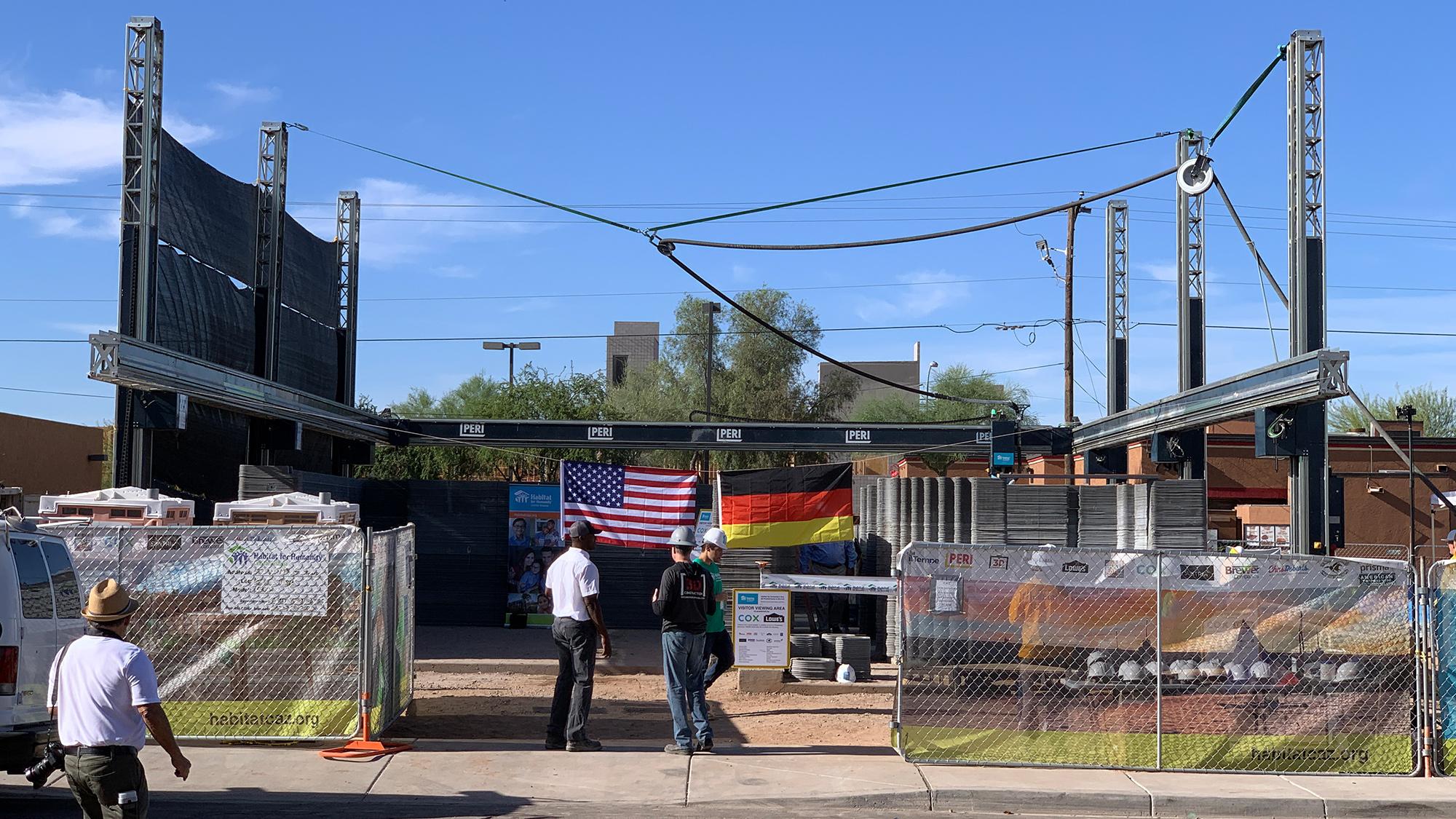