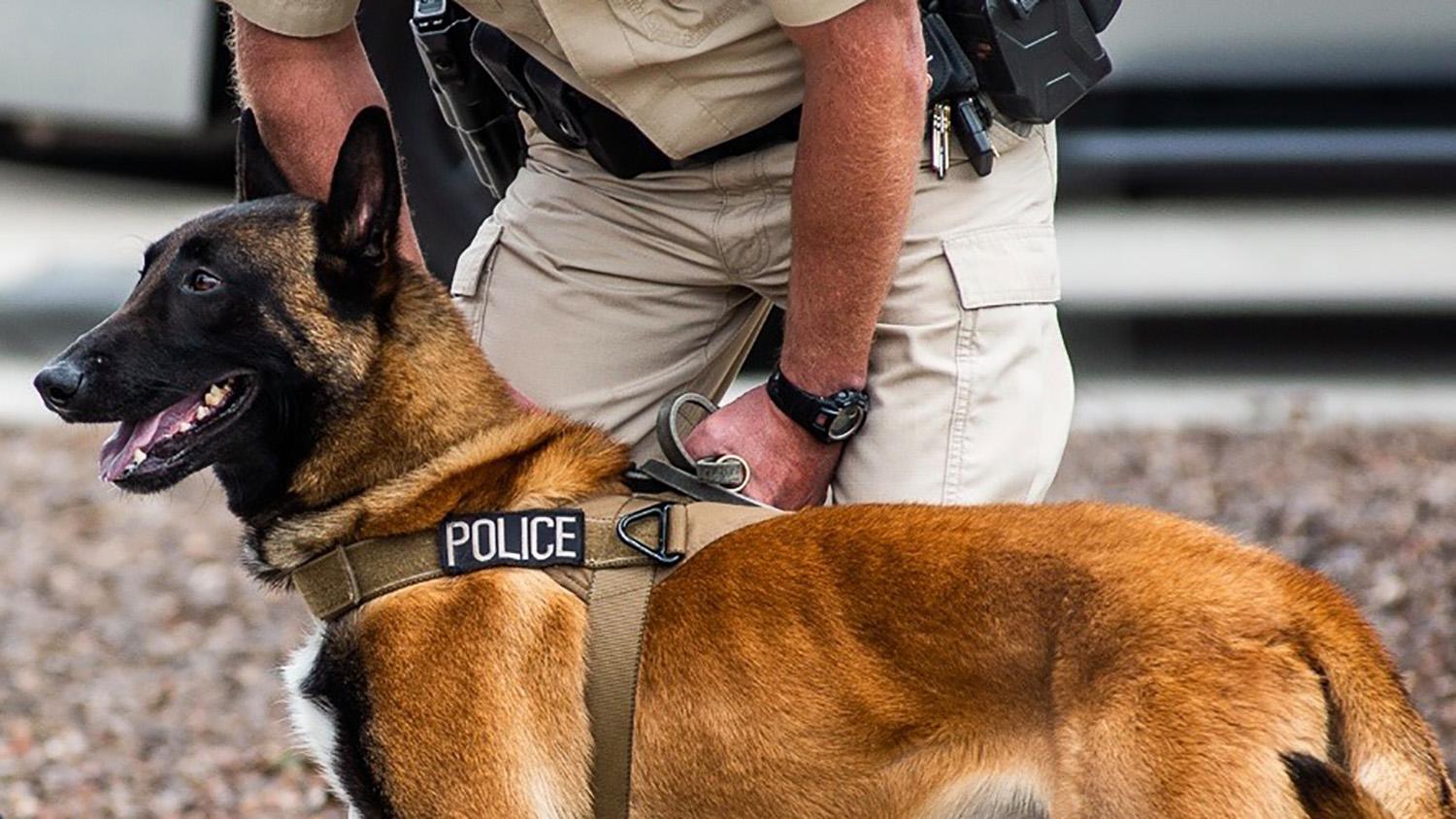 The passage of Proposition 207, which legalized recreational marijuana in Arizona, led to some unintended consequences by putting some police dogs out of work.

Many police dogs were trained to sniff out the formerly illegal drug and are now facing forced retirement. The need for police dogs isn’t decreasing, but breeders are strained as more than a dozen states in recent years have legalized marijuana.

Jeff Hawkins, president of the Arizona State Troopers Association, is trying to get funding for new dogs and an upgrade to the main police dog training facility from the state Legislature. The Show spoke with him to learn about his efforts.