In Hopes Of Reopening Border, Mexico To Vaccinate People 18-40 In Border Region 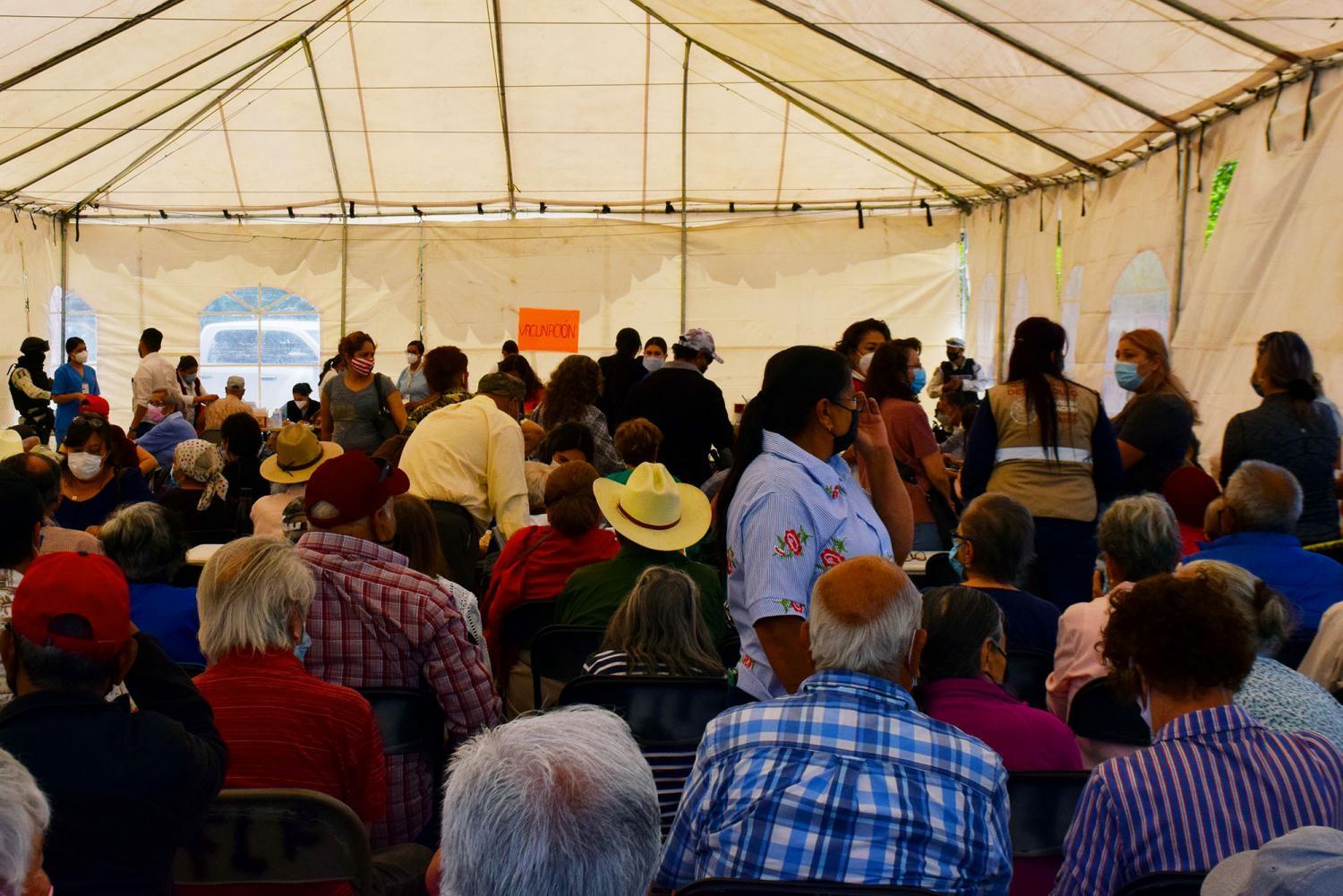 Kendal Blust/KJZZ
Seniors wait to be vaccinated in Nogales, Sonora, on Monday, April 12, 2021.

More than a million Johnson & Johnson vaccines being sent from the U.S. to Mexico will be administered to 18- to 40-year-olds in cities along the border. It’s an effort to end border travel restrictions that have been in place since March of 2020.

The one-dose vaccine will go toward completing vaccinations for adults in 39 municipalities along the border with the United States — including 10 in neighboring Sonora.

"These Johnson & Johnson vaccines we'll be able to vaccine a third of that population, and Mexico will find the doses that are lacking to reach 100%," Mexican Foreign Minister Marcelo Ebrard said Friday.

In total, there are about 2.9 million people aged 18-24 in the border region, leaving Mexico to come up with nearly 2 million additional doses.

Ebrard said the aim is to speed a reopening of the U.S.-Mexico border, which has been closed to most Mexicans since travel restrictions were implemented nearly 15 months ago. U.S. citizens and permanent residents however have still been able to cross during the pandemic. Mexico has been increasingly pushing for restrictions to be lifted this summer. There are also increasing calls for U.S. border states like Arizona to find ways to share excess vaccines with their neighbors to the south.

As of this week about 40 million vaccine doses have been administered in Mexico, starting with the elderly. Vaccinations are just starting in most of the country for those ages 40-49, with some in older age groups still waiting on second doses.