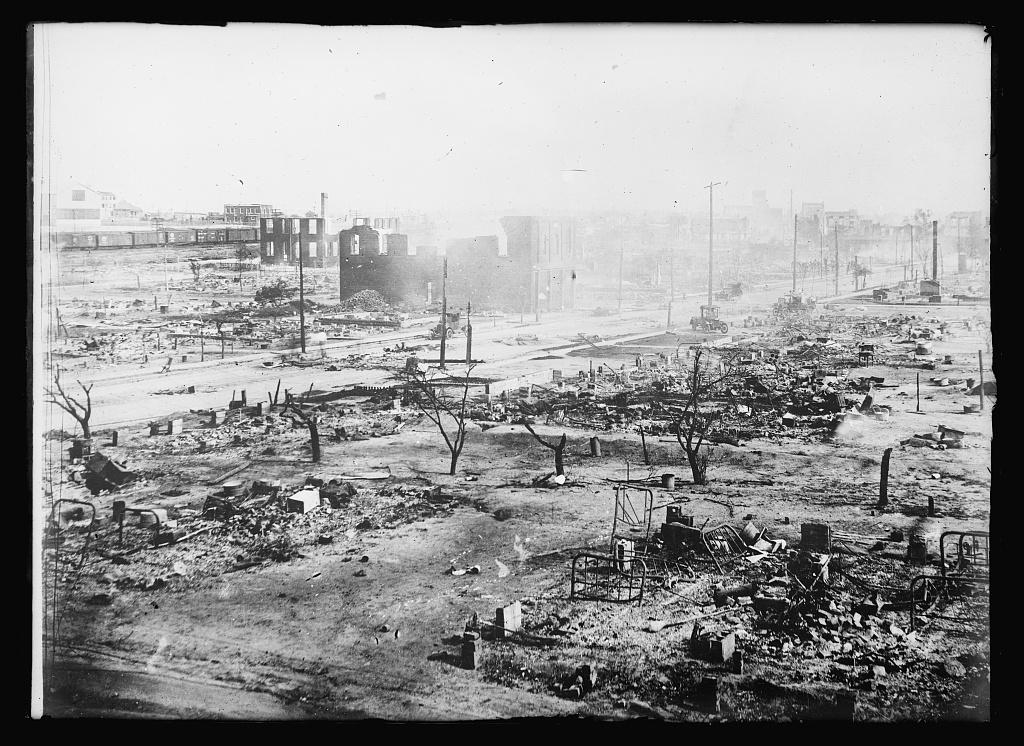 American Red Cross/Library of Congress
Ruins after the Tulsa Race Massacre in 1921.

The history of the U.S. is dotted with examples of racial injustice and blatant acts of racism — systemic and otherwise. But one of the most horrific hadn’t received much attention or discussion until recently: The Tulsa Race Massacre of 1921, which occurred 100 years ago.

African-American residents were attacked and their businesses were burned by their white counterparts — including an area known as "Black Wall Street."

Olga Davis, associate dean of ASU’s Barrett, the Honors College, deeply researched the history of what happened in Tulsa.

The Show spoke with her to learn about the event and its continuing impact. 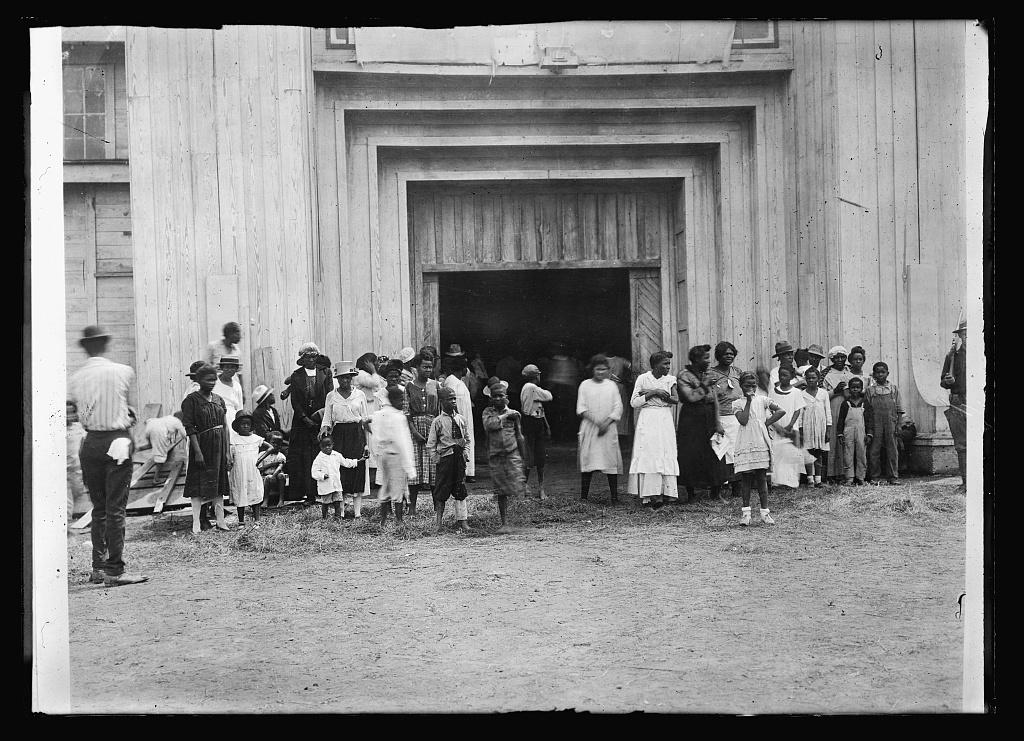 American Red Cross/Library of Congress
Entrance to a refugee camp after the 1921 Tulsa Race Massacre.

Professor Davis, why has the Tulsa Race Massacre, something so tragic and dramatic, not been something more widely known or taught?

It has to do with the issues of the ways in which we are, where we have in our past, how we've seen individuals who have not been fully involved or entrenched into the American identity, the American dream, the sense of American citizenship, the sense of nationality. And, of course, it emerged out of the fact of slavery. That's the foundation of that ugly spot that has stained American identity from time immemorial. The Tulsa Race Massacre, which happened in 1921, was just an extension really of that sore, that virus.

What do you think we can learn from marking these 100 years since the Tulsa Race Massacre? And are there reminders to you today that frankly concern you because they're making it clear that things haven't changed that much over a century?

As an educator, probably the very first thing that I would say is we have to teach this. ... We are now saying this is a time to use this as an opportunity to engage and include this forgotten atrocity in our study of American history. I think it's also, Steve, an opportunity to create dialogue. ... And in adding those creative conversations, we must never forget. ... I've seen and heard the stories of various individuals, some of whom now, many of whom, are now deceased, but were Tulsa Race riot, Race Massacre survivors who said this is what happened. This was the knowledge of our Tulsa's tragedy. And they've said in order to begin the process of change, we must never forget. We've got to learn the truth. We've got to face it. And not just Blacks, not just African Americans, but Americans, white Americans, Americans who have the need and the interest of learning this narrative and of learning the truth of the narrative and the truth of our country that we are still trying to navigate and understand the challenges so that we can move forward [and] maybe, just maybe, find a new vision for bringing all of us together.