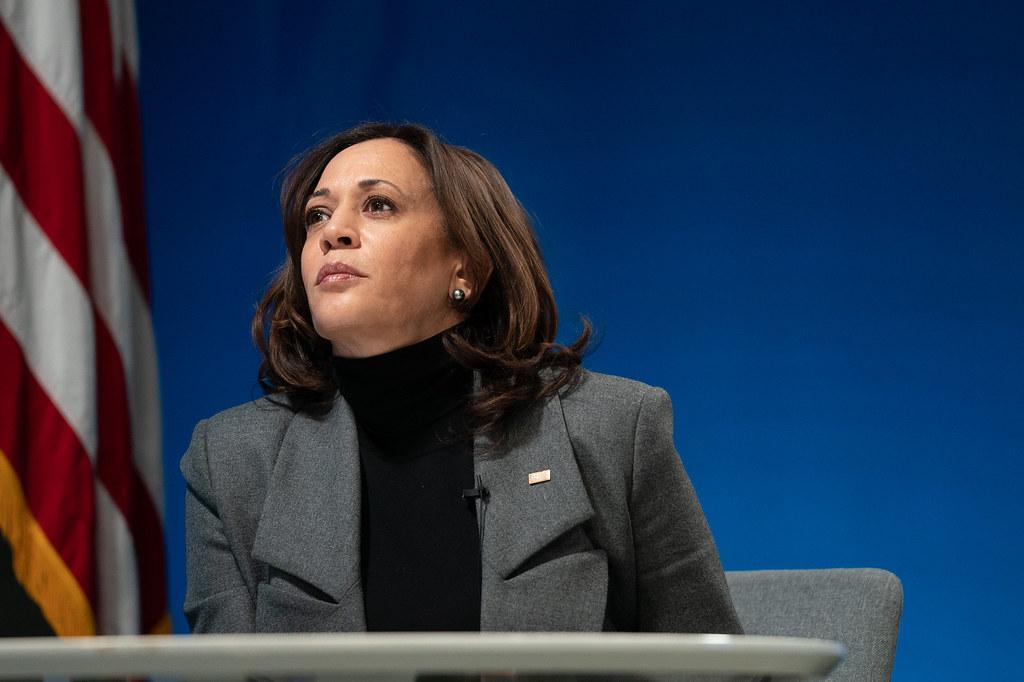 Lawrence Jackson/White House
Vice President Kamala Harris listens during a virtual tour of the vaccination site at State Farm Stadium in Glendale, Arizona, on Feb. 8, 2021, at the White House.

Going into the Memorial Day weekend on Friday, she became the first woman to give a commencement address at the U.S. Naval Academy in Annapolis, Maryland.

During the occasion, she took time to honor late U.S. Sen. John McCain.

“He wanted to be buried next to his best friend who he met on the yard, Admiral Chuck Larson. That is the ultimate example of what I mean: ‘In it together,’” she remarked.

Prior to the speech, Harris paid her respects at the cemetery where McCain is buried, calling him a “great and courageous American.”