Sixty years ago, the Phoenix City Council invited five artists to submit drawings for a mural at the airport’s new terminal. Residents could review the drawings at the library and cast votes. Paul Coze’s concept, “The Phoenix” was their favorite.

Phoenix Airport Museum/Aviation History Collection
"The Phoenix" is a three-panel mural that was unveiled when Terminal 2 opened in 1962.

Gary Martelli, airport museum director, told KJZZ that “The Phoenix” is considered to be the first piece of public art commissioned by the city that was chosen through a public process. 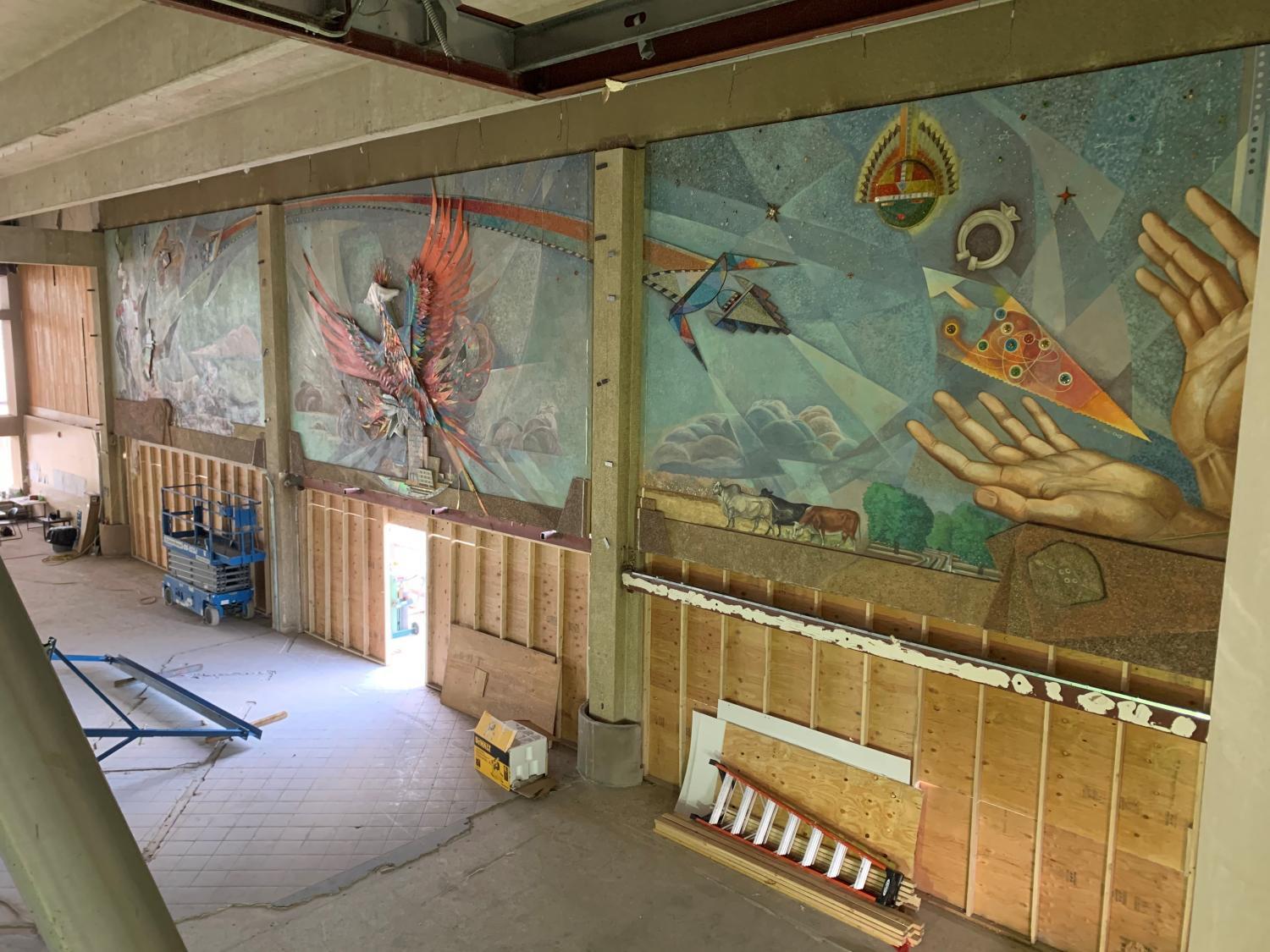 Phoenix Sky Harbor Airport
Three panels of "The Phoenix" at Terminal 2 on March 23, 2021.

Sky Harbor Airport released new photos and a time lapse video of the mural’s removal. The panels are now being stored on airport grounds and should be installed at the Rental Car Center this summer. 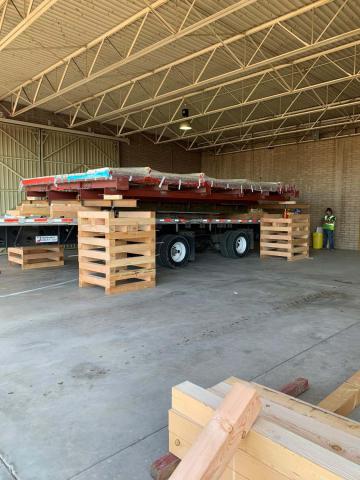 Coze was born in Beirut, Lebanon, and spent his youth in France before moving to the United States. A biography from Sky Harbor says Coze served as the French Consul in Phoenix and taught art classes out of his Phoenix studio for many years. Among other things, he was commissioned to create art for National Park interpretation centers and murals for many buildings in Phoenix. Coze wrote and illustrated for Arizona Highways, National Geographic and other publications. He died in 1974. 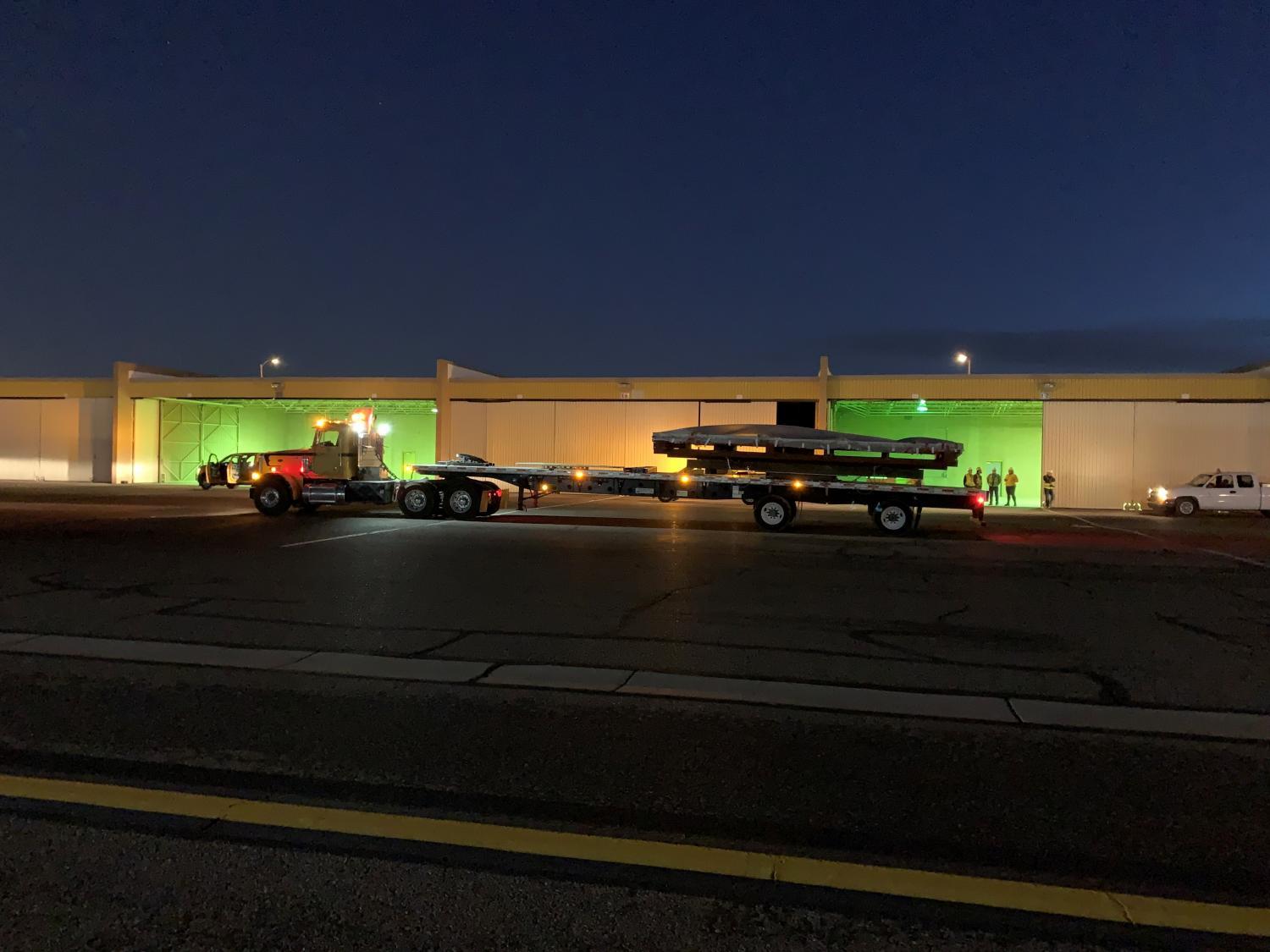 → Q&AZ: Will 'The Phoenix' Mural At Sky Harbor Airport Be Saved?