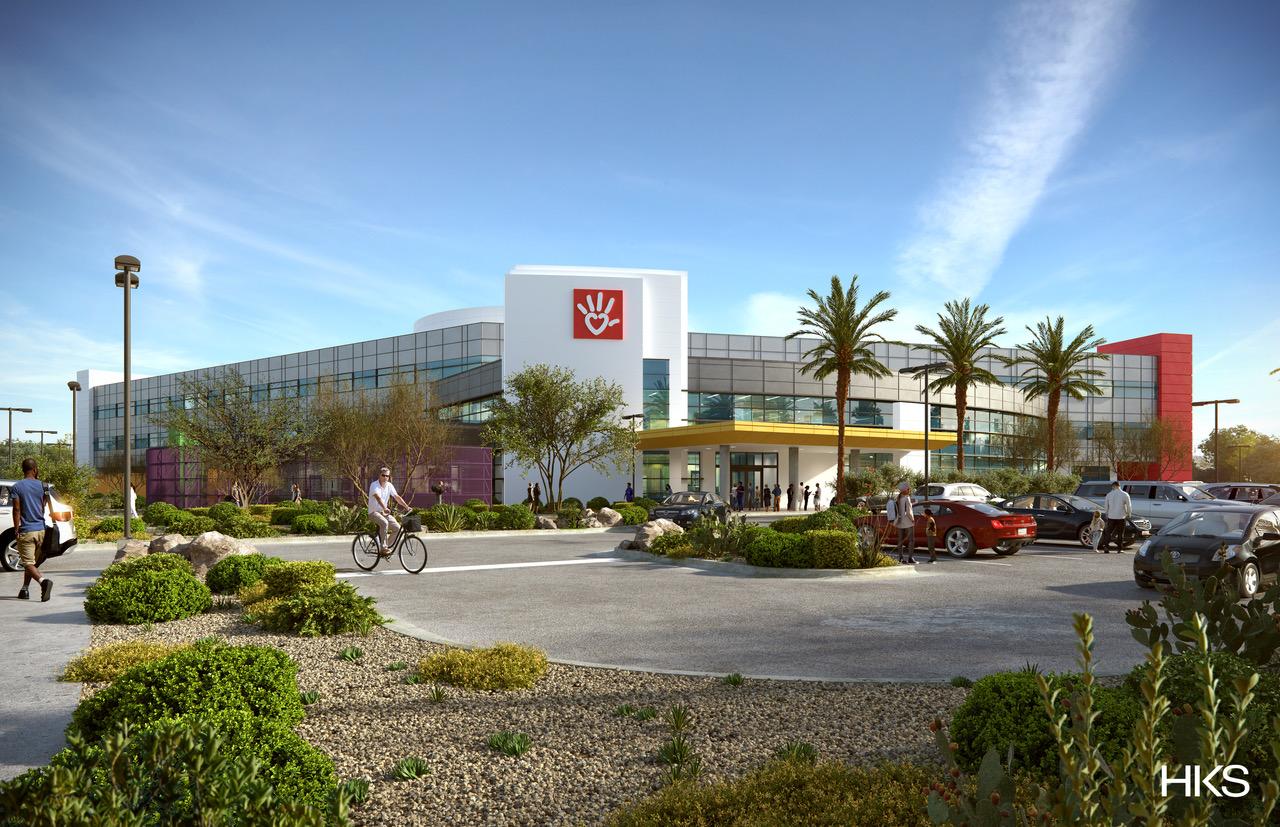 Phoenix Children's Hospital today announced plans to expand its presence in the fast-growing West Valley by building a three-story hospital in Glendale.

The Arrowhead Campus will stand at the north end of the Abrazo Campus at 18701 N. 67th Ave. and is projected to handle 76,000 appointments annually.

"These children deserve to have access to world-class pediatric medical care, right in their own backyard," he said. "We are all living in Phoenix, the Valley — we know what our travel issues are. We know what our freeway system looks like. It's a big deal."

The specialty clinic will open in spring 2023. The hospital will open one year later.

Phoenix Children's has previously announced the renovation of its sports medicine clinic in Avondale, which will reopen this fall.

It is also building a freestanding emergency department and expanded specialty clinic at its Southwest Valley Specialty and Urgent Care Center, slated to open in Avondale in 2023.