Q&AZ: Why Is George Gervin Prep School Located In Phoenix? 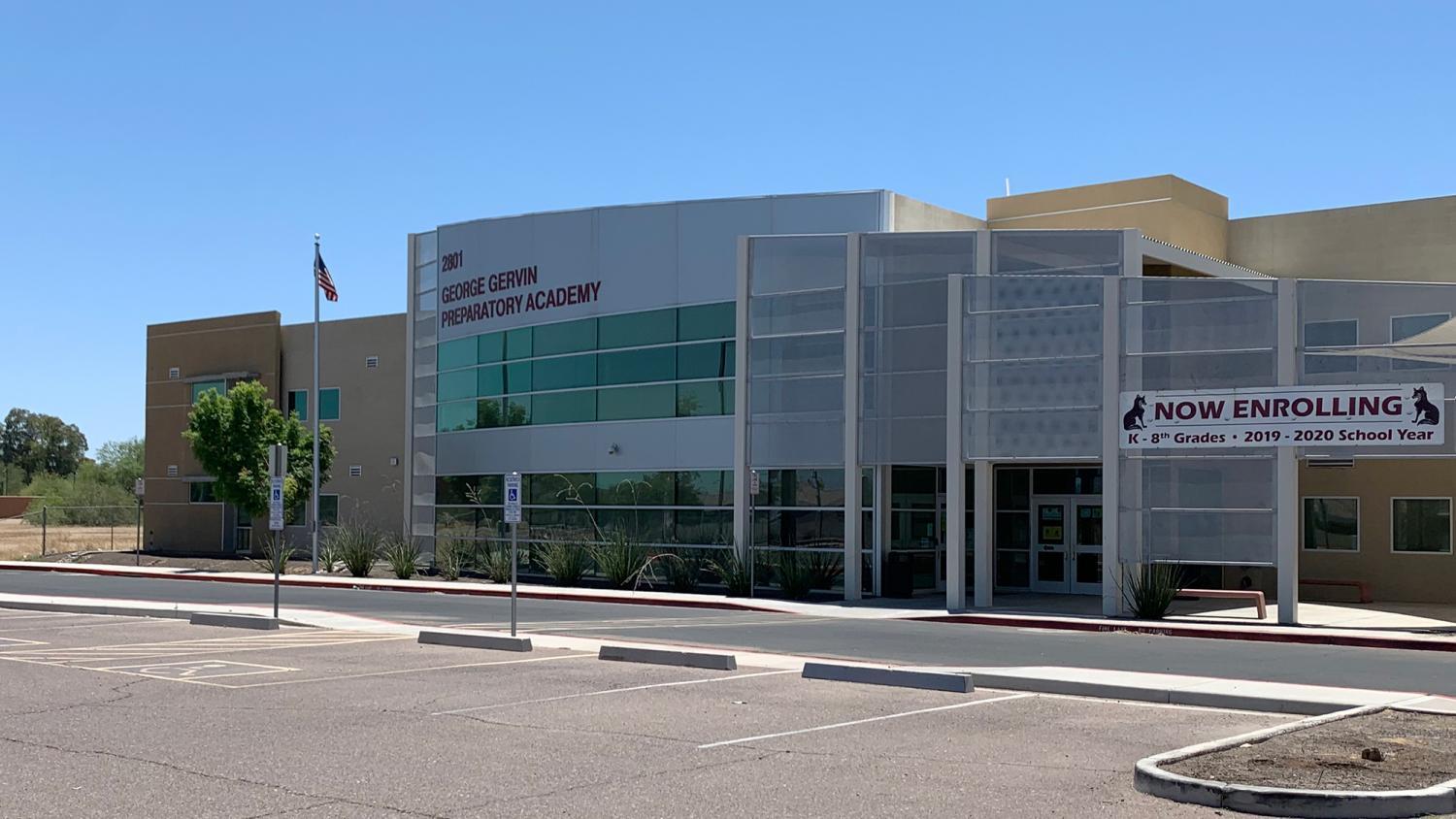 In 2012, the George Gervin Prep Academy opened its doors in Phoenix, despite the fact that '70s ABA and NBA star George Gervin has no connection to the city.

Through our Q&AZ Project, one listener asked: Why is there a George Gervin Prep School in Phoenix? Wasn’t he based in San Antonio?

George "Iceman" Gervin was born in Michigan, and spent the majority of his playing career in San Antonio.

Post-retirement, Gervin invested in the George Gervin Youth Center in San Antonio. The nonprofit organization was designed specifically for troubled youth and their families in low-income areas of the city.

After seeing success through the 1990s, the organization decided to expand into charter schools. They started in San Antonio and chose south Phoenix as their next location.

The school now serves about 250 students yearly, from kindergarten to eighth grade.