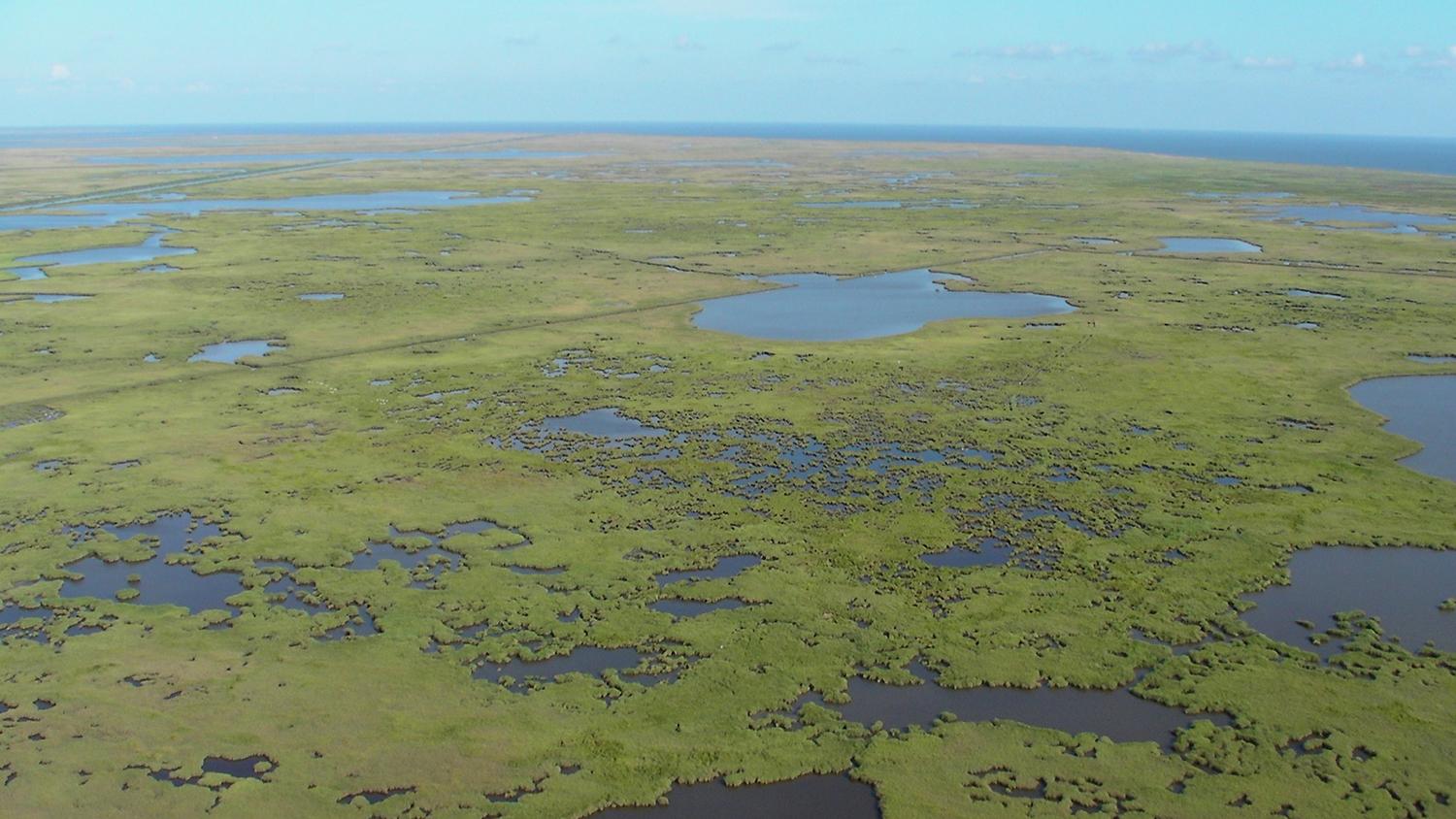 The drought has some members of the Arizona Legislature wondering if the state should look for a new source of water: the Mississippi River.

Conservationists wonder if lawmakers should try a different approach.

As Arizona braces for a drought contingency plan to kick in, the Legislature has floated the idea of damming the Mississippi and piping the water here. The idea received overwhelming support among lawmakers, though it is unclear if the project is viable.

Sandy Bahr, with the Sierra Club, told KJZZ’s The Show last month the state needs to adjust its thinking about water, especially in times of drought.

“I think they think there will always be enough money for the next big water project instead of just thinking about how can we conserve water, and live within our means in Arizona,” Bahr said.

The Legislature has directed the Arizona Secretary of State to contact congressional leaders and several Midwestern governors about the feasibility of the plan.