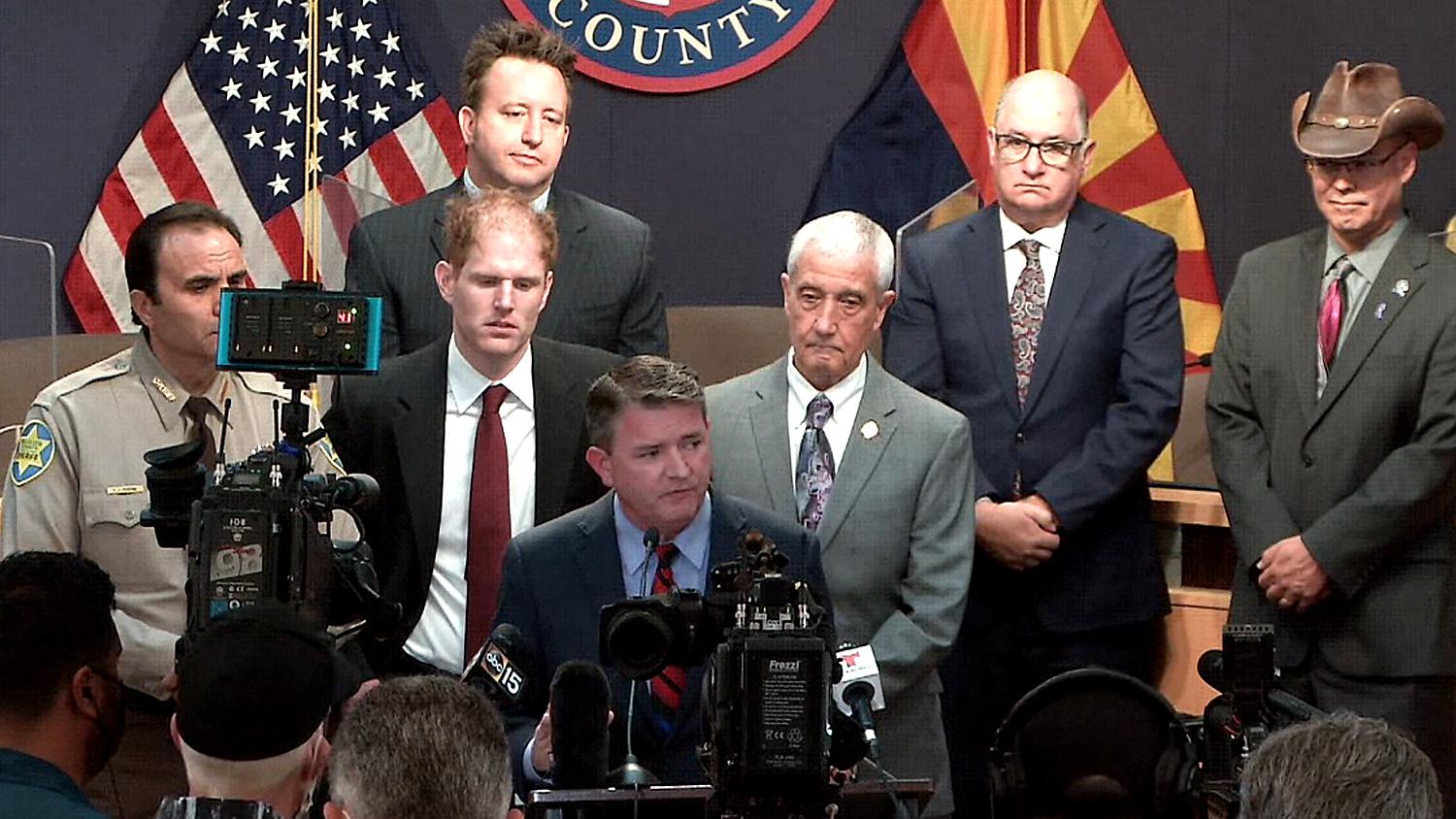 During a Monday meeting, the county Board of Supervisors unanimously voted to send a letter to Senate President Karen Fann calling on her to put an end to the audit which they say is encouraging Arizona citizens to distrust elections.

“It is a time to push back on the big lie," he said during a press conference following the meeting. "We must do this otherwise we’re not going to be able to move forward and have an election in 2022 that we can all believe the results whatever they may be.”

This is in response to a letter last week by Arizona Senate President Karen Fann accusing the board of deleting election files and refusing to hand over certain routers and passwords. The accusations are false and all necessary materials have already been provided to the auditors, the board said. It also sent a separate document that addresses concerns Fann outlined in her letter and turned down an offer for a Tuesday meeting.

"I just want to make it clear that I will not be responding to any more requests from this sham process," said board Chairman Jack Sellers. "Finish what you are calling an audit and be ready to fend your report in a court of law.”