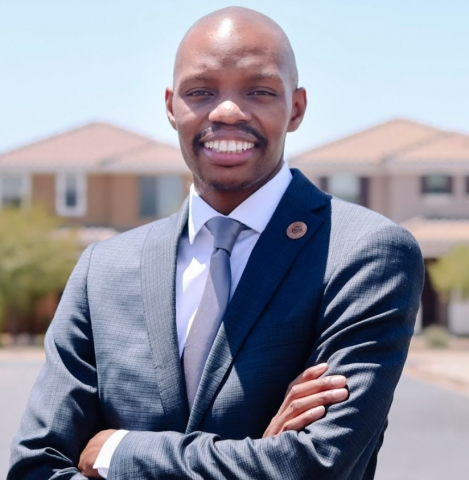 Arizona’s top House Democrat has sent a letter to the NFL, following the signing of SB 1485 by Gov. Ducey.

The law allows for removal of inactive voter names from the early voting list after someone who is registered fails to vote within two major election cycles.

Rep. Reginald Bolding said sports franchises across the board are not oblivious to similar legislation being passed by majority-Republican state legislatures across the country.

“The NFL, like other major league sports, is assessing the state and they are seeing this happen consistently across the country and I do think they’ll have a strong response. I just hope that response doesn’t affect the same voters who are being disenfranchised by these laws,” said Bolding.

In April, Ducey said his decision on whether to sign the bill wouldn’t be swayed by fears of losing the 2023 Super Bowl citing he, “reports to the people of Arizona, not a major sports league.”