How A Tempe Marijuana Company's $2.1B Merger Could Change The Cannabis Industry 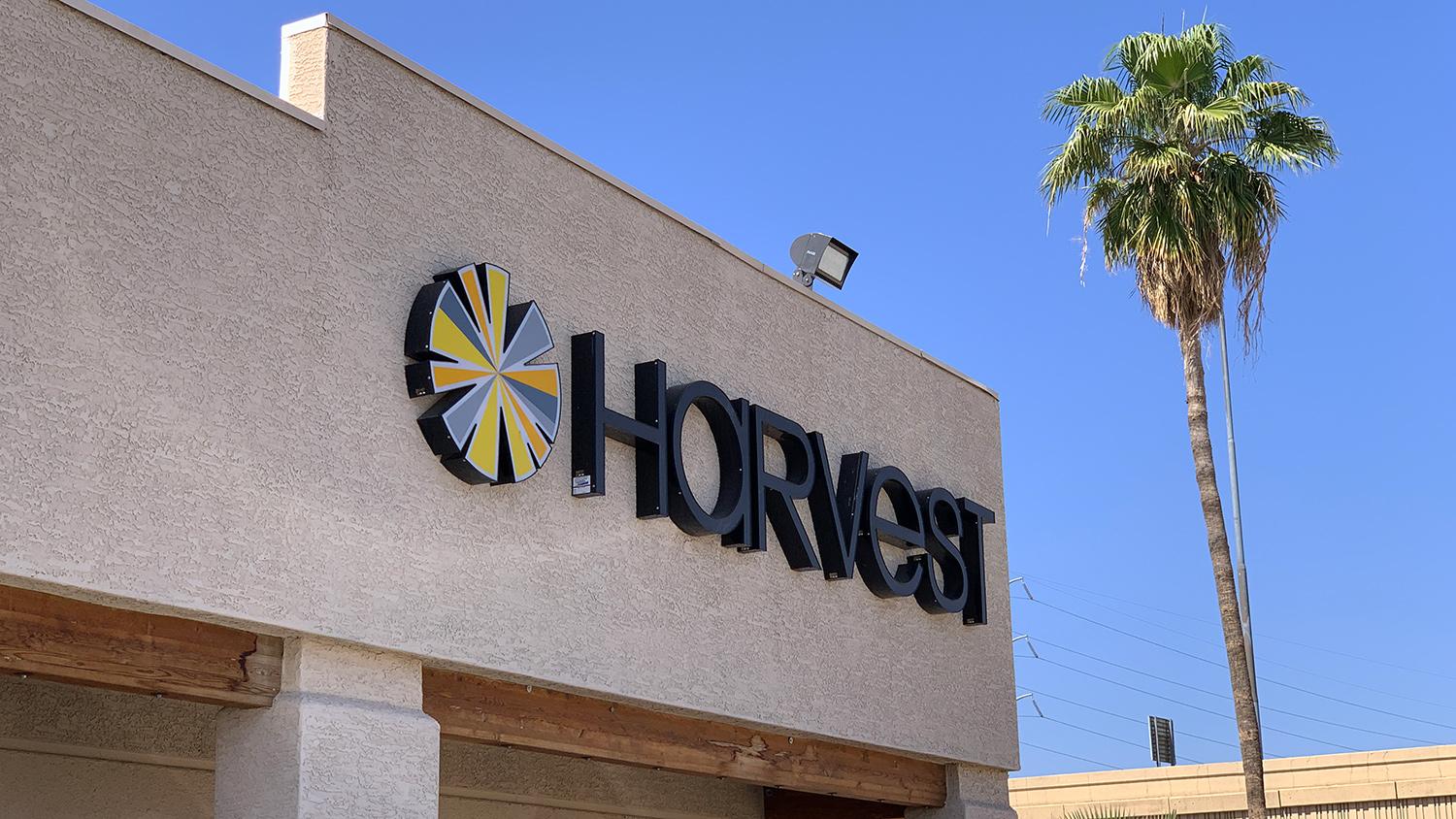 The cannabis industry was rocked this week by news that Florida-based producer and distributor Trulieve acquired Arizona’s Harvest Health in a $2.1 billion deal. Trulieve has operations in Florida, Pennsylvania, Connecticut and California while Harvest also operates in those markets as well as having a foothold in Arizona and Maryland.

This merger creates the largest cannabis company in the United States and it’s forcing smaller companies to re-examine their market positions.

So what does a deal like this mean for the industry and for Arizonans, who recently voted to legalize recreational marijuana? To learn more about the scale of this merger, The Show spoke to Alan Brochstein, founder of 420 Investor and a market analyst focused on the cannabis industry.