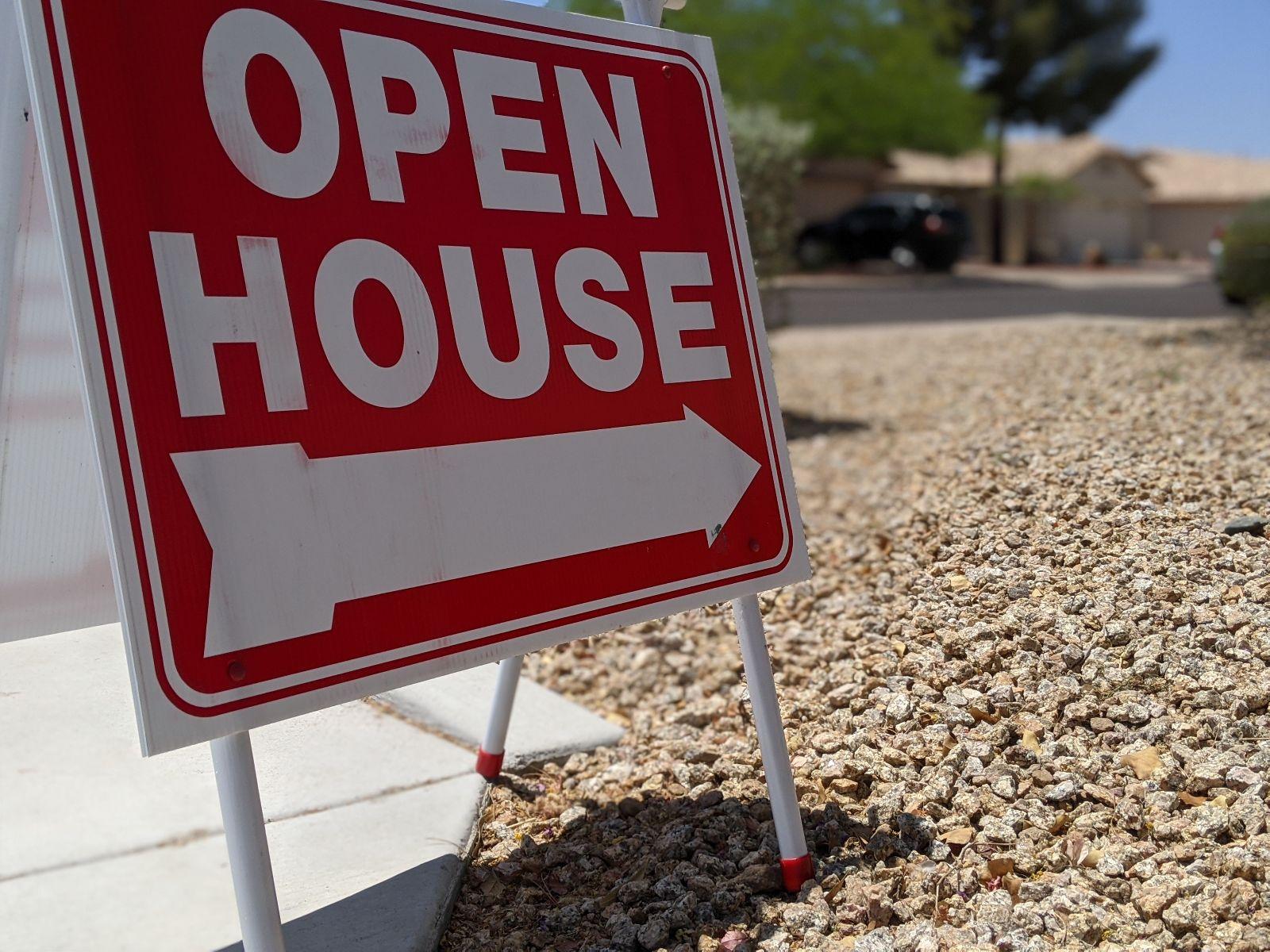 Sky Schaudt/KJZZ
An open house in the Phoenix area in May 2021.

The areas with the biggest jump in median sales prices are:

Nationally, the median price for existing-home sales rose more than 16% year over year to $319,000. The average national monthly mortgage payment went from $995 to $1,067.

“Significant price increases throughout the country simply illustrate strong demand and record-low housing supply,” said Lawrence Yun, NAR chief economist. “The record-high home prices are happening across nearly all markets, big and small, even in those metro areas that have long been considered off-the-radar in prior years for many home seekers.”

The NAR said nationally, a household typically needed an income of $51,216 to pay a 30-year fixed-rate mortgage with a 20% down payment. In 68% of its measured markets, a household needed less than $50,000 to afford a home.

Markets that required more than $100,000 household income are: