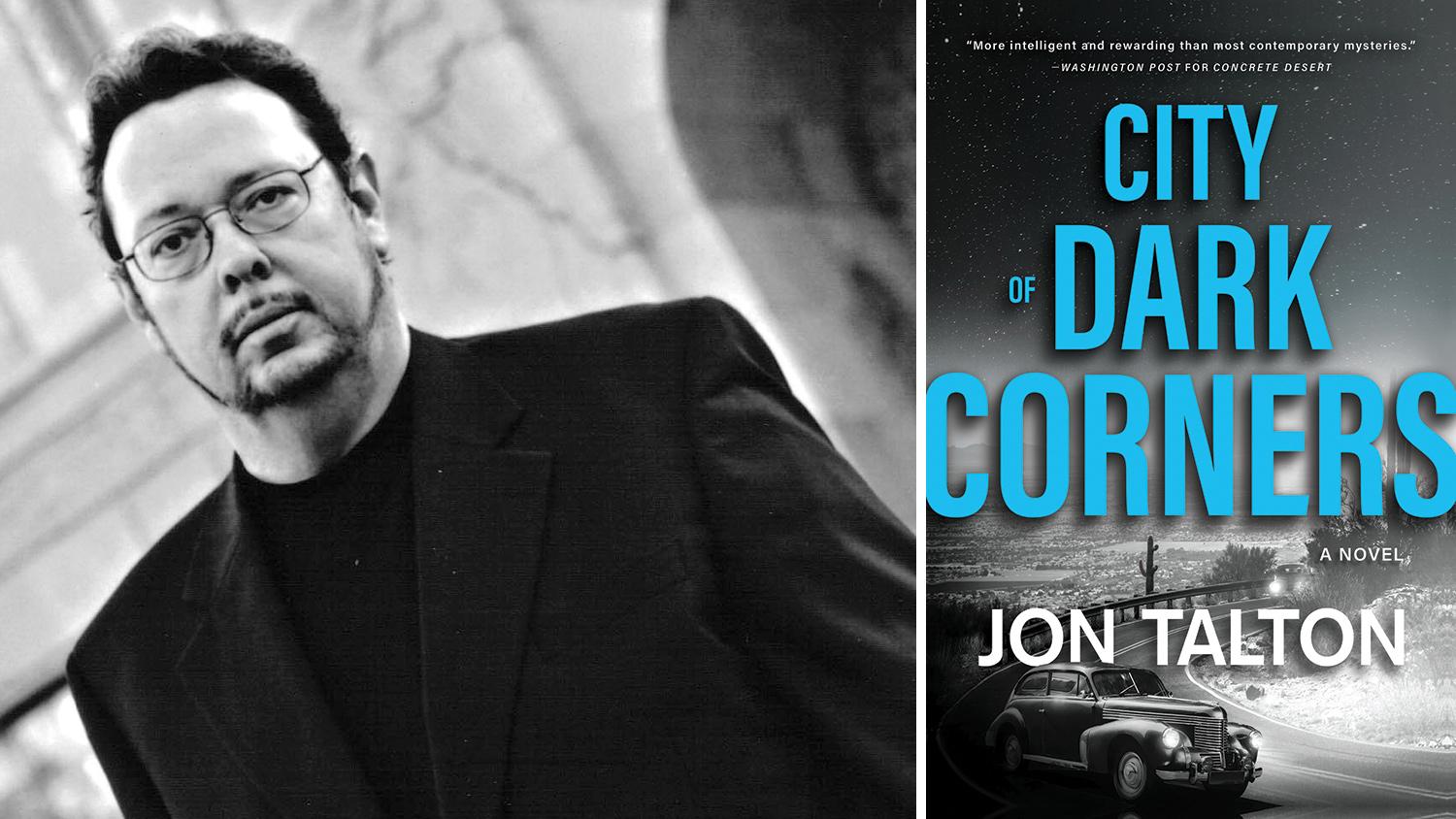 Phoenix’s population and attractiveness as a tourist destination took off significantly following World War II, but it was showing hints of becoming a bustling metropolis more than a decade before that. The city was also especially attractive to up-and-comers in a lot of "business sectors" — including organized crime.

The Show spoke with Talton about the book, and why he decided to go back nearly a century to tell this story.

Talton will be appearing virtually at Scottsdale’s Poisoned Pen Bookstore on Wednesday at 7 p.m.