Gov. Doug Ducey has signed legislation to tighten Arizona laws on civil forfeitures of private property. The legislation requires that property can be forfeited and sold, only if the owner has been convicted of a crime related to the forfeiture.

In an earlier hearing the bill’s sponsor, Republican Rep. Travis Grantham said the current forfeiture law was being used on innocent people, including those who were just witnesses of a crime.

“While it definitely captures some bad people, it destroys a lot of good people. And I've always been of the opinion that in our country, if we're going to do something that hurts one innocent person just because it gets 10 bad ones, we're doing it wrong,” Grantham said. 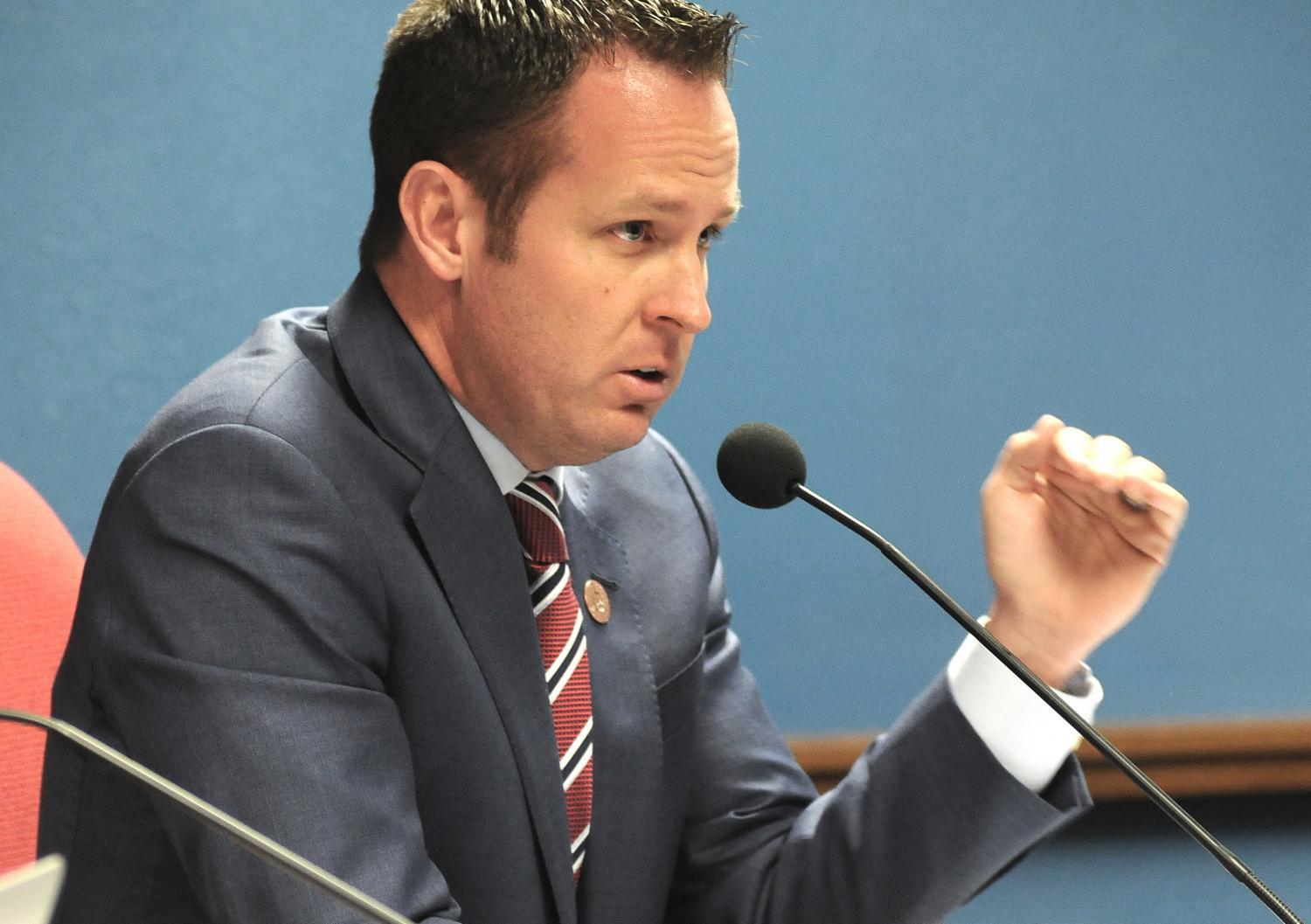 But opponents of the legislation say it’s a “free pass” to transnational criminal organizations. Gilbert Police Chief Mike Soelberg testified that forfeiture is one of the ways to protect the public.

“This is an invitation to criminal enterprises and trans-national criminal operations to operate in the state of Arizona,'' Soelberg said. "Depriving criminals and criminal organizations of their ill-gotten gains is a mechanism to disrupt and dismantle and deter those who prey on individuals for financial gain.”

Grantham pointed out that proceeds from forfeitures can be used to supplement police and prosecutor budgets.

The legislation will take effect 90 days after the end of the legislative session.