The announcement was made Thursday by the Radio Television Digital News Association.

Hard News: Some Sonoran Students, Families Struggle For Education Amid The Pandemic

Kendal Blust/KJZZ
Eivon Peralta helps her 4-year-old son Jesús with his homework at a neighborhood youth center in September 2020 after schools closed in Sonora amid the coronavirus pandemic.

As part of the series "COVID-19 In Arizona: 6 Months In," Kendal Blust explored how schooling is going south of the border. Many people were struggling to adapt to new distance learning in Mexico, where going to class now means watching TV — for those who have access to one.

Excellence In Diversity, Equity And Inclusion: Mexicans Of African Descent Fight For Recognition 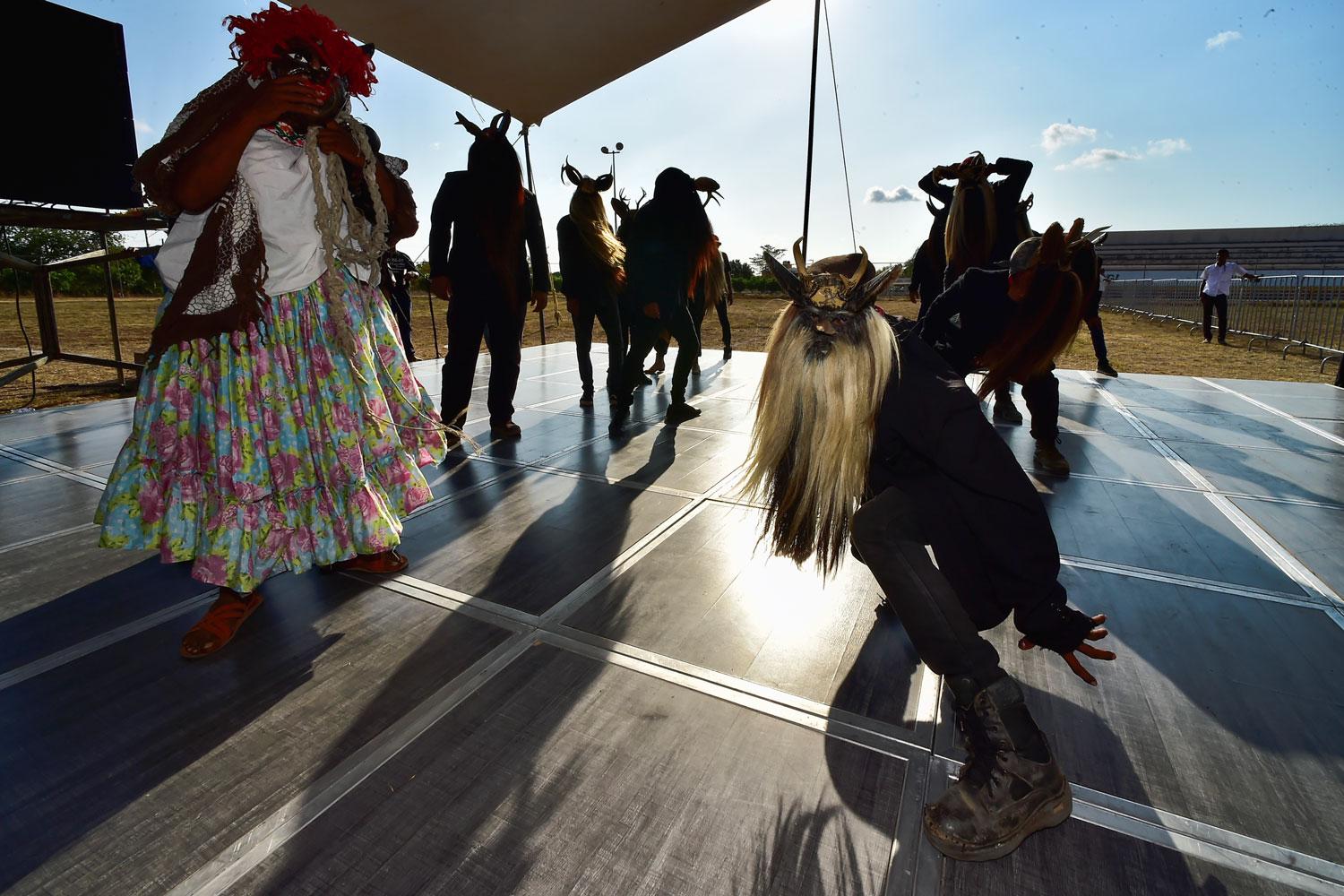 Office of the Mexican President
"Danza de los Diablos" (the Dance of the Devils) in Cuajinijuilapa, Mexico, a community self-identified as Afro-Mexican.

Mexico has a rich African heritage but also an adjacent history of oblivion. Rodrigo Cervantes told the story of Afro descendants in Mexico fighting to be respected and recognized. 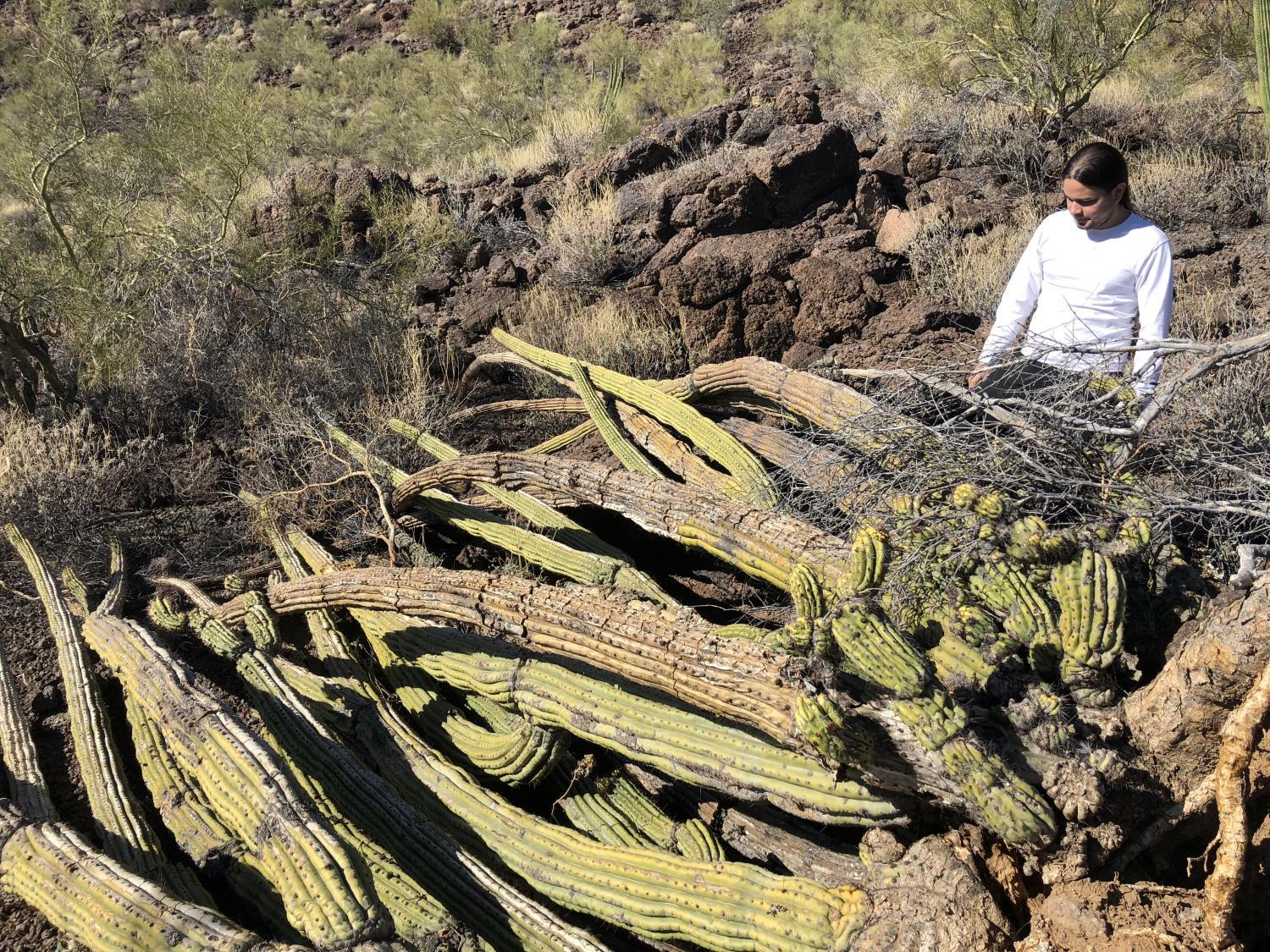 Nicholas Gerbis's collection of stories about COVID-19 in Arizona explored the long-term effects of the disease, and what it has been like for scientists who continued research during the pandemic, as well as those who are experiencing homelessness.

Winners move on to the national round of judging, which will be announced later this year.