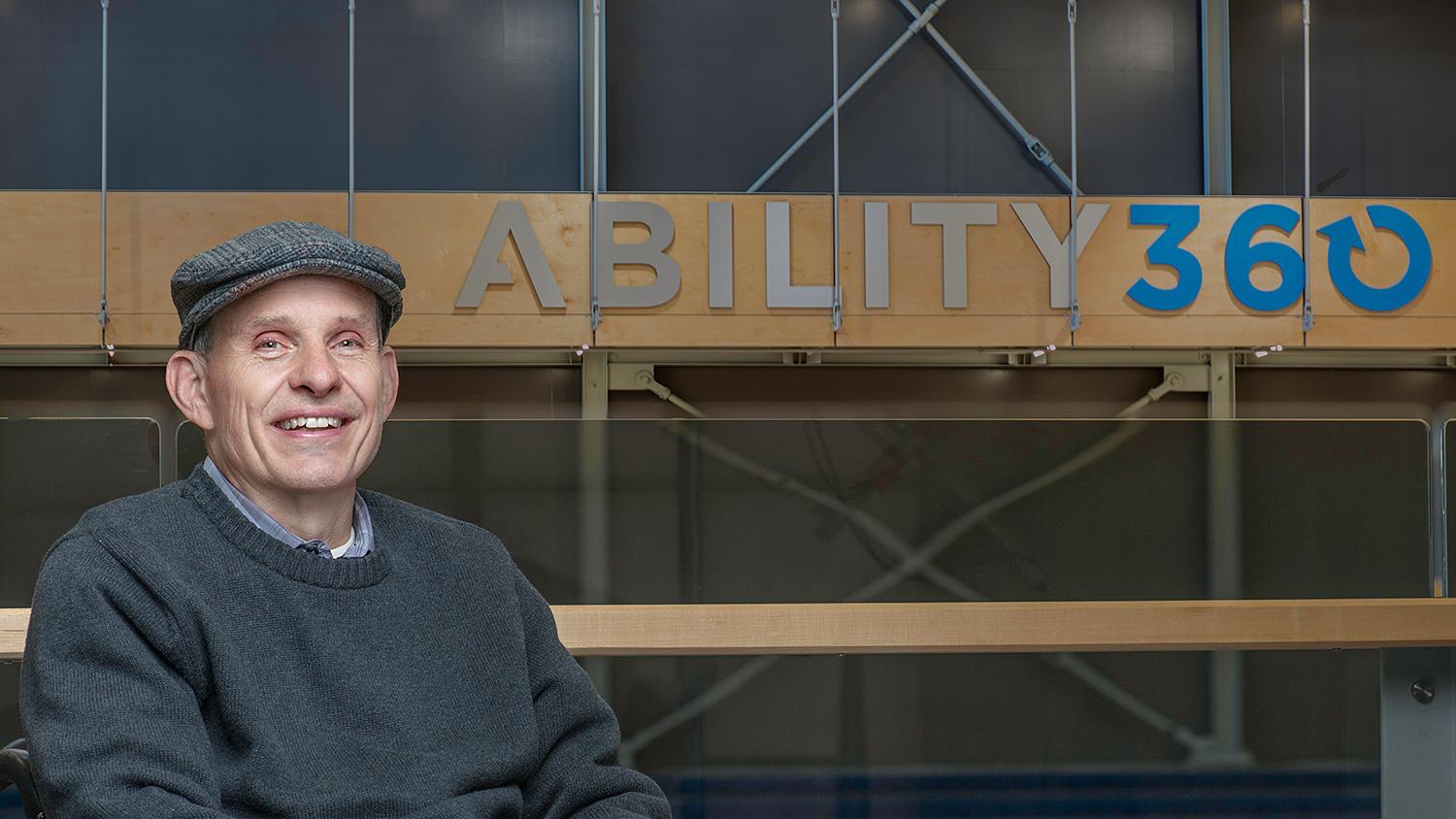 Earlier this month, Ability360 — the Valley organization that, according to its mission statement, works to “empower people with all disabilities to take personal responsibility so that they may achieve or continue independent lifestyles within the community” — announced that Christopher Rodriguez would be taking over as its new president and CEO in June.

Rodriguez comes to Phoenix from his current position as executive director of Disability Rights Louisiana in New Orleans.

But perhaps the bigger news to local residents is the retirement of Phil Pangrazio. He has led the organization for 20 years and was in charge as it greatly expanded its outreach and opened the impressive Ability360 Sports & Fitness Center.

The Show spoke with Pangrazio and started the conversation by asking what has been the most important thing that he's accomplished during his time in charge of Ability360. 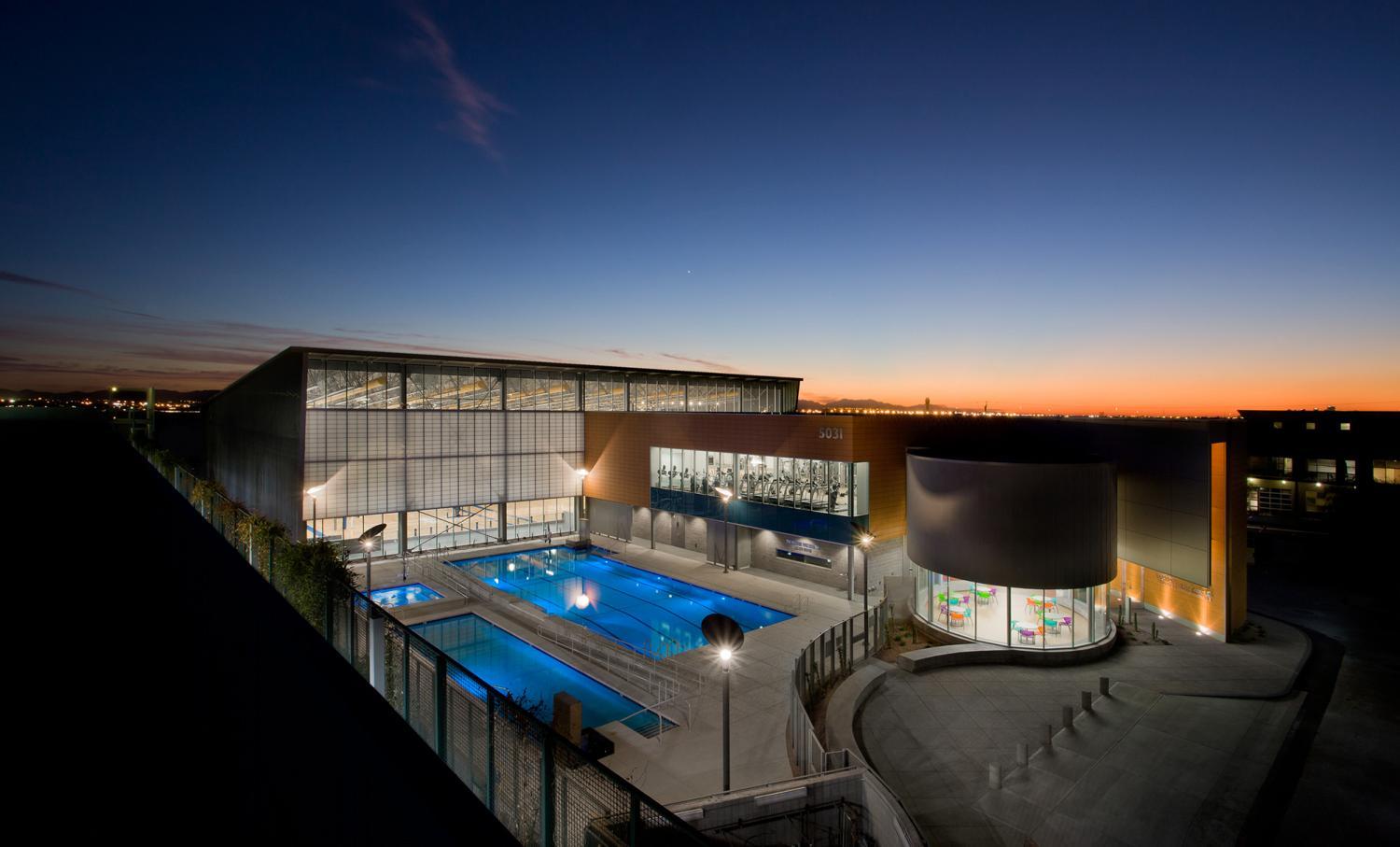