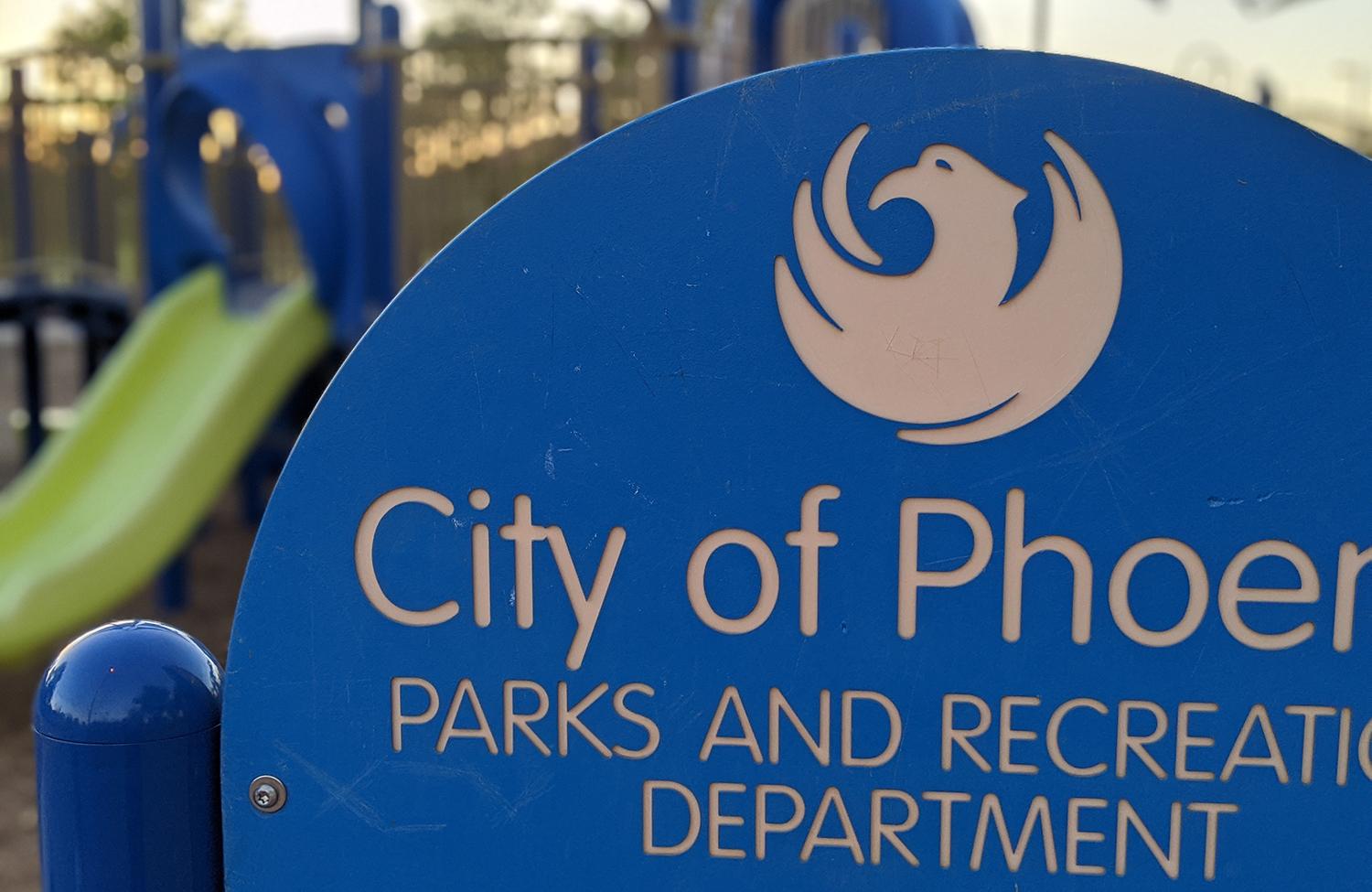 Out of the 10 largest U.S. cities, Phoenix said it was the only one that allowed smoking in city parks — until recently.

In late March, the Phoenix Parks and Recreation Board approved a smoke-free policy. The ban includes cigarettes, cigars, vaping, pipes or any other device containing tobacco or marijuana. It covers park sidewalks, parking lots and areas outside of community centers.

There are two big exceptions: designated smoking areas will be allowed at special events and spring training facilities, and city golf courses will continue to allow smoking away from doorways and buildings.

A spokesperson for the department said: “The exceptions are consistent with the policy that many smoke-free parks systems nationwide have. For special events in parks, such as a concert, event organizers could have a designated area for smoking, which is the same as how that was managed prior to our new policy. An organizer could also designate their event to be smoke-free.”

The smoke-free policy has been added to the parks department’s code of conduct and will appear on signs, social media and the city’s website.

According to a city report, a survey of 3,000 people conducted by the student group, in partnership with the county health department and other community groups, found 80% of all respondents supported a tobacco-free park system.