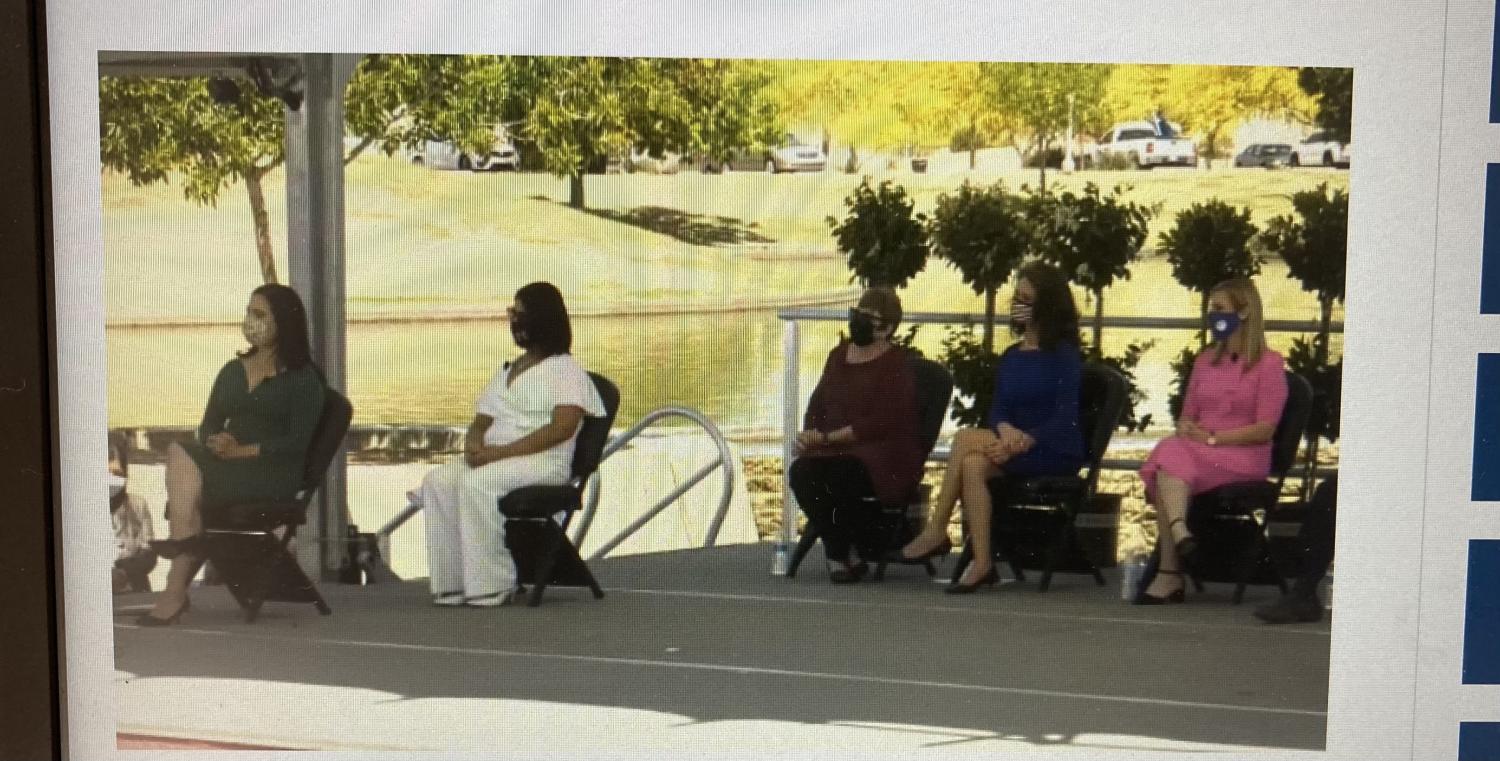 Christina Estes/KJZZ
The Phoenix mayor and four council members took their oaths of office on April 19, 2021. The ceremony was streamed online.

Kate Gallego was sworn in Monday to begin serving her first full term as Phoenix mayor. During a virtual ceremony, she addressed some potential new programs going into the next fiscal year that starts July 1.

“We’ll also address challenges around our environment and we’ve proposed the first in the nation office of heat mitigation and response,” she said. “ It will help ensure that as we address climate change the most innovative solutions are coming out of the city of Phoenix.

She said the city will continue to invest in public transit and water. And she touted a major manufacturing plant planned off Interstate 17 between Loop 303 and Carefree Highway.

“At the height of the pandemic, TSMC, the maker of some of the most advanced semiconductors anywhere chose Phoenix as its home for its next generation of microchips,” she said.

Two members are new to the council  — Ann O’Brien in District 1 and Yassamin Ansari in District 7. The other two sworn in were re-elected: Debra Stark in District 3 and Betty Guardado in District 5. 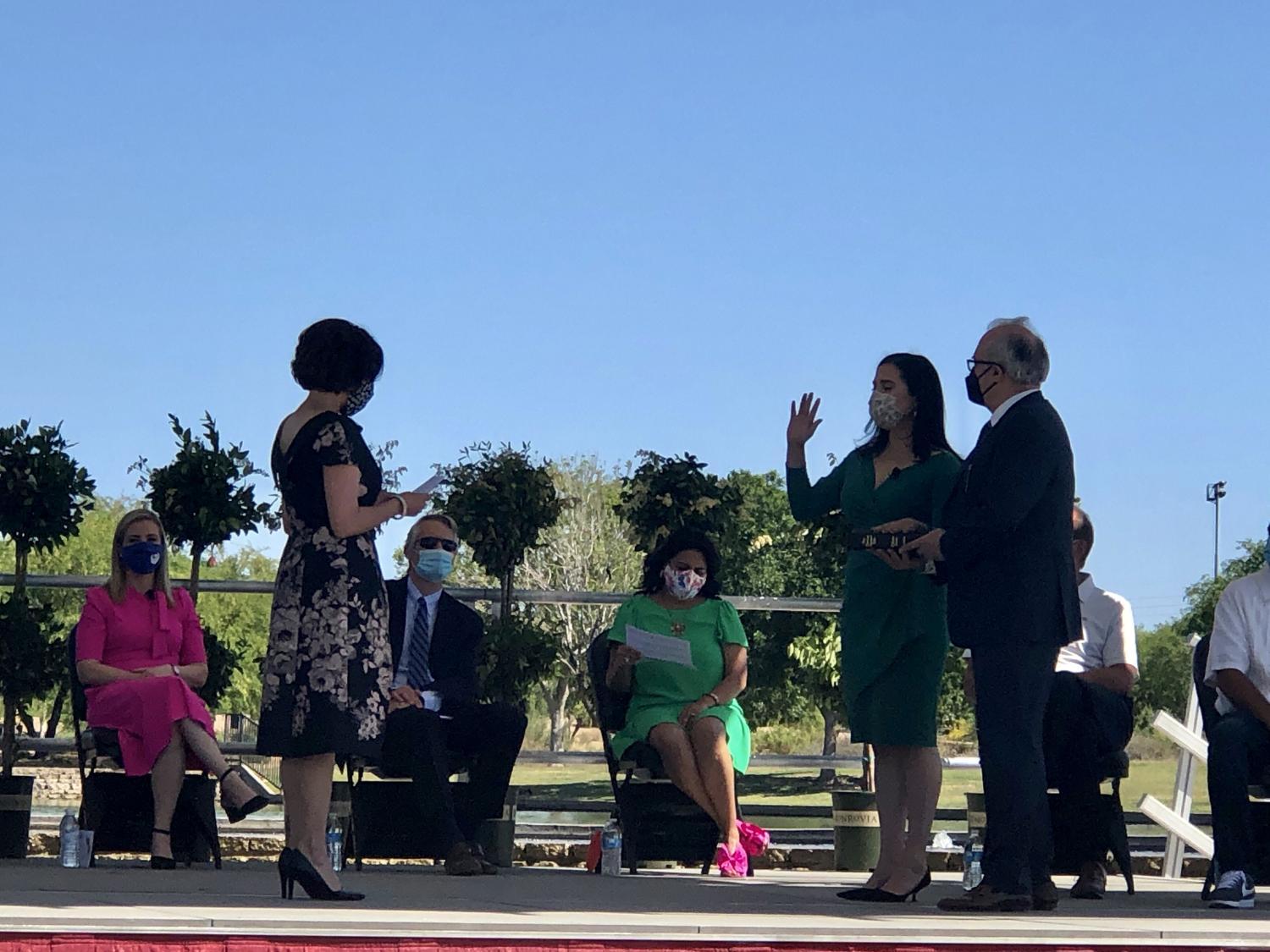 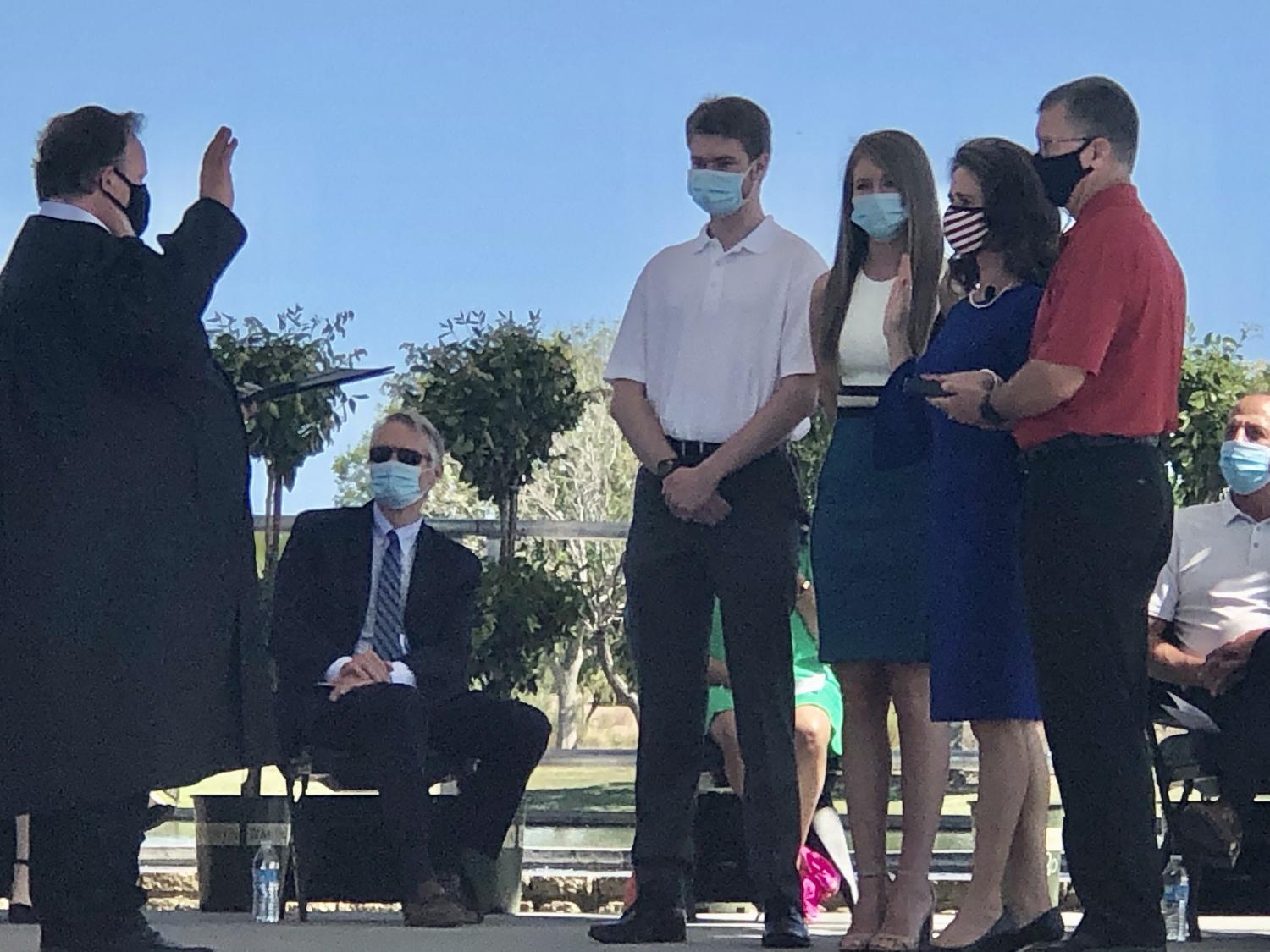 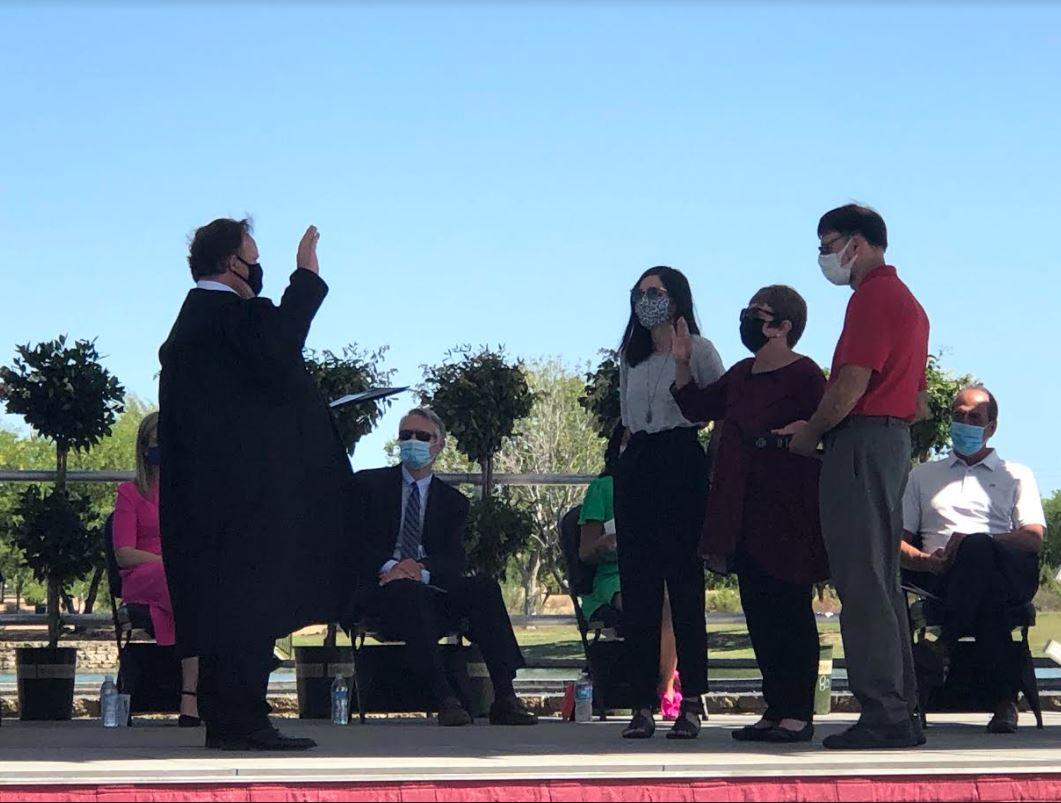 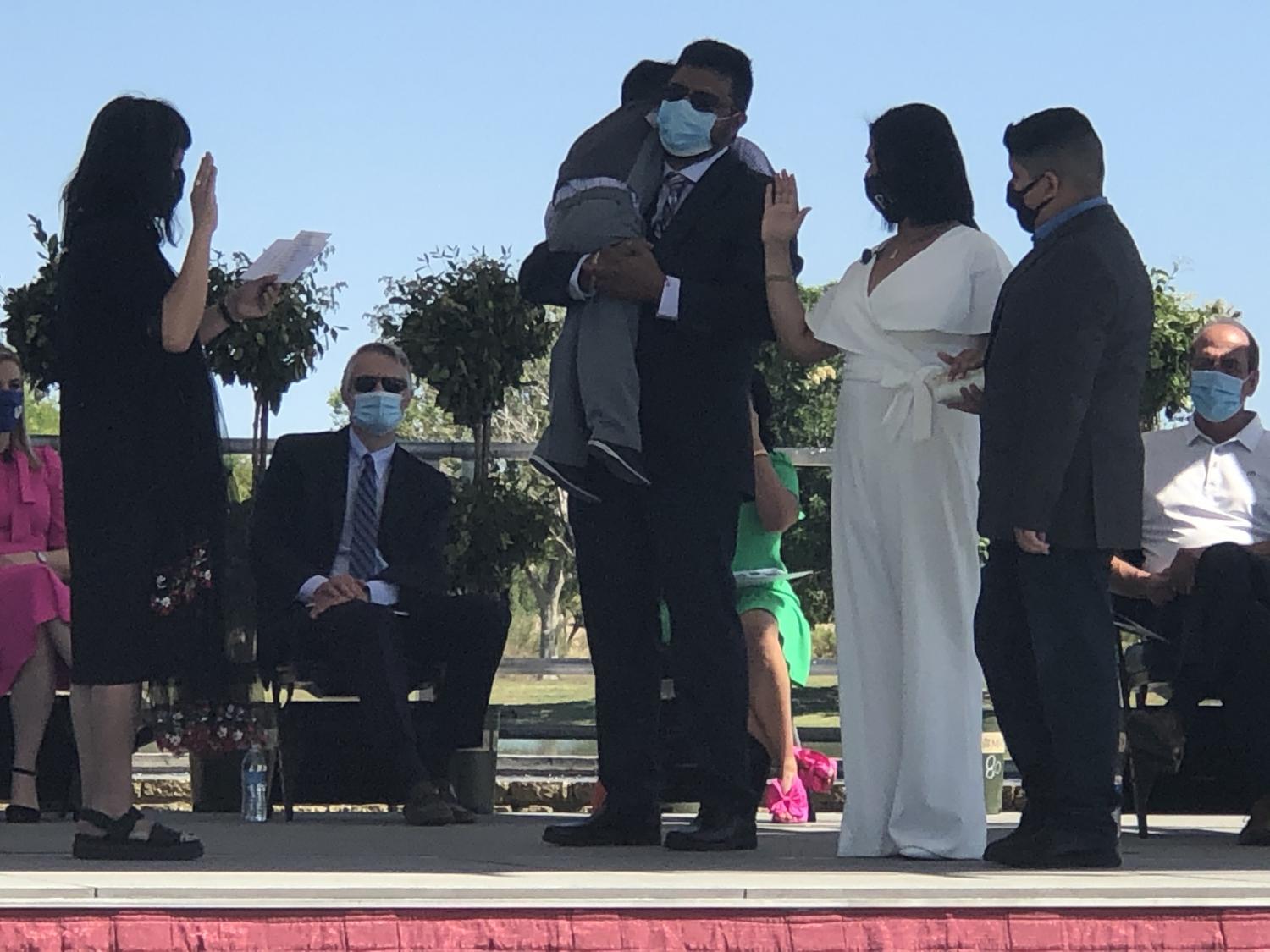