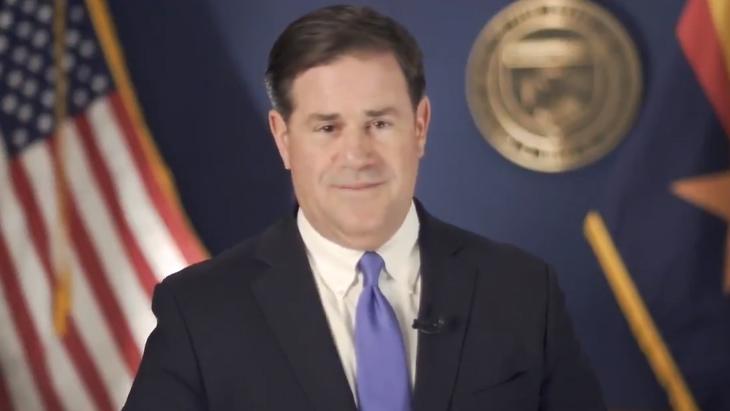 Last week, significant moves were made to expand gaming in Arizona.

Gov. Doug Ducey signed a bill that will legalize gambling on sporting events, and he and the state’s Native American tribes agreed to a new gaming compact that will — among other things — lead to the construction of at least four new casinos.

Ducey celebrated the achievements as bipartisan efforts that would turn out to be wins for the state, but not everyone agrees — including Republic columnist Bob Robb.

The Show spoke with Phil Boas of the Republic about Robb’s views.