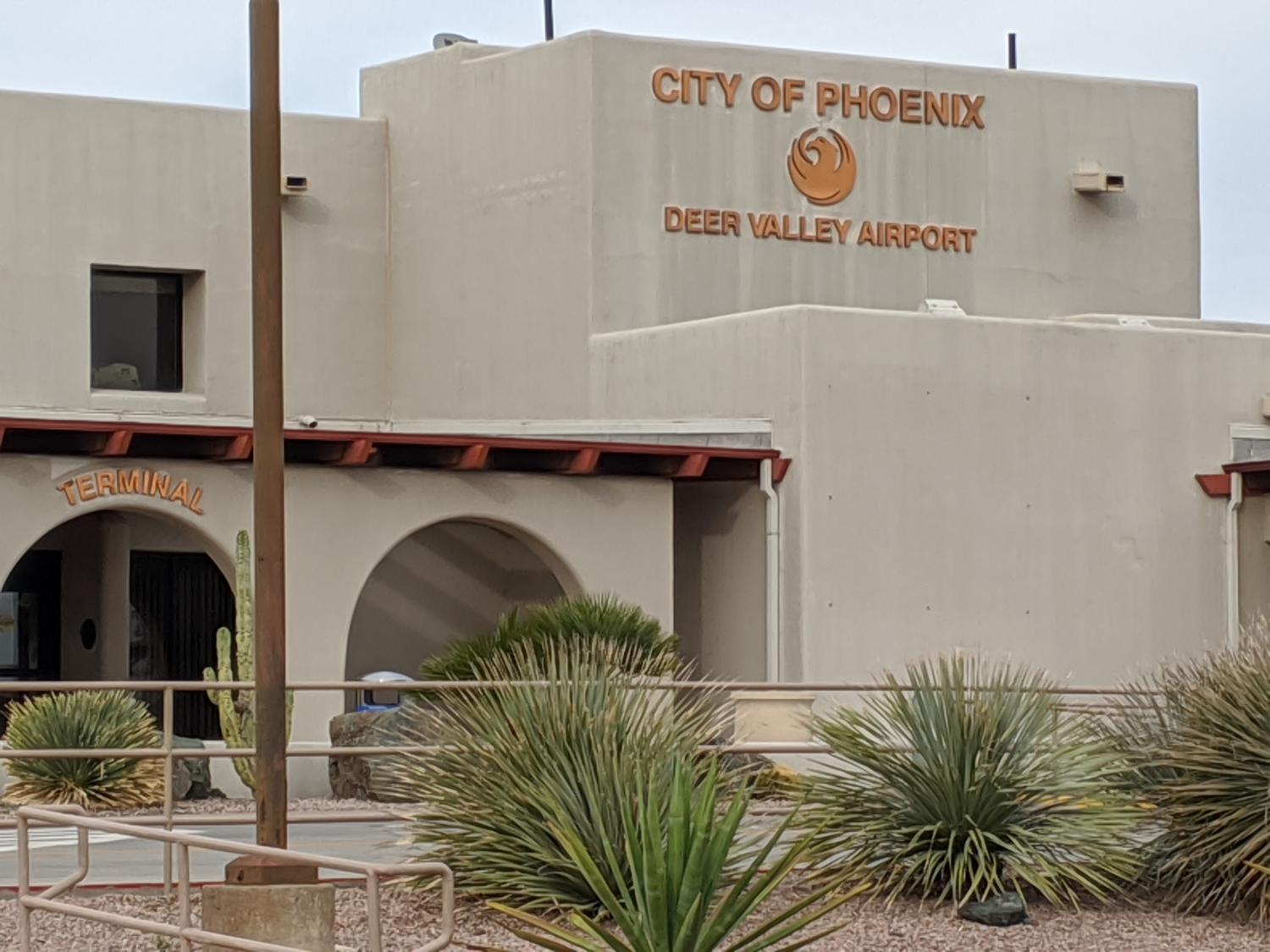 United also announced their intention to diversify their flight staff to better reflect the demographics of their passengers and the American population; half of those pilots will be women and people of color. Based on 2019 census data, more than 86%  of pilots and flight engineers are white. More than 94% are male.

This recruitment effort is also addressing the shortage of pilots the commercial airline industry is currently dealing with. In recent decades, the pipeline to the airline industry started in the military, where training was paid for by the government.

Today, only a third or so of airline pilots begin in the military — the rest train at private flight schools. That industry shift created barriers for many who wanted to pursue careers in aviation.

Victor Vazquez is a pilot with the regional carrier, SkyWest. He is also a pilot mentor with the Latino Pilots Association — one of the organizations working with United to diversify their flight staff.

The Show spoke with him and began the conversation by asking about the origins of his passion for flying.