American Sign Language Is Just One Of Many Signed Languages Wordwide 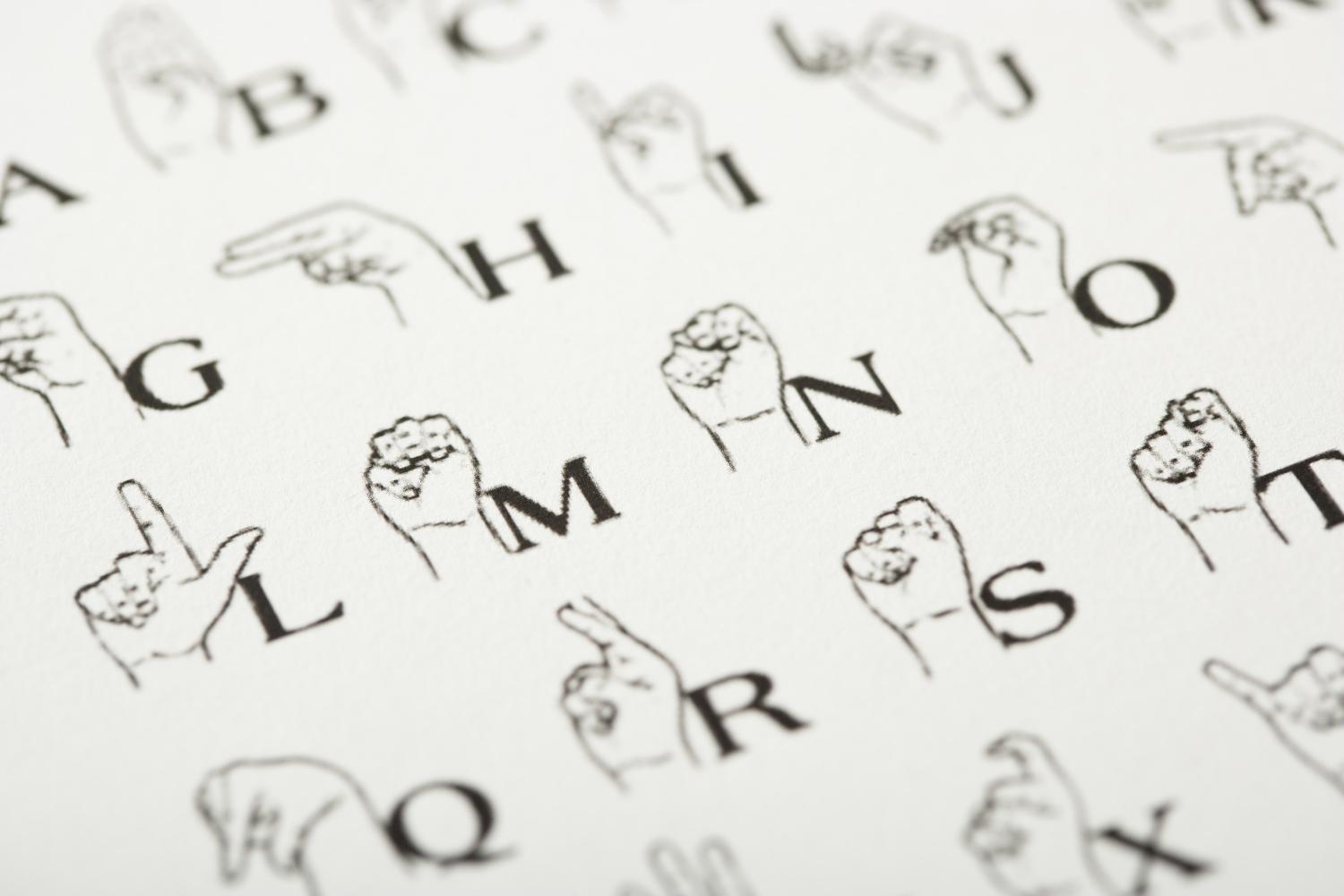 There are roughly 1.1 million deaf, deaf-blind and hard of hearing Arizonans. Many use American Sign Language to communicate — but not everyone uses ASL.

First thing to know: There is no universal sign language.

Beca Bailey is the community engagement liaison with the Arizona Commission for the Deaf and the Hard of Hearing. Bailey, who communicated through her interpreter, Audrey Evans, says there is an international sign language, a sort of informal signed communication.

"They're trying to learn how to communicate with each other, even though they have hearing loss, it's still a way for them to be able to use sign language."

Bailey says when it comes to regional dialects in the United States, there are even different signs and styles of signing.