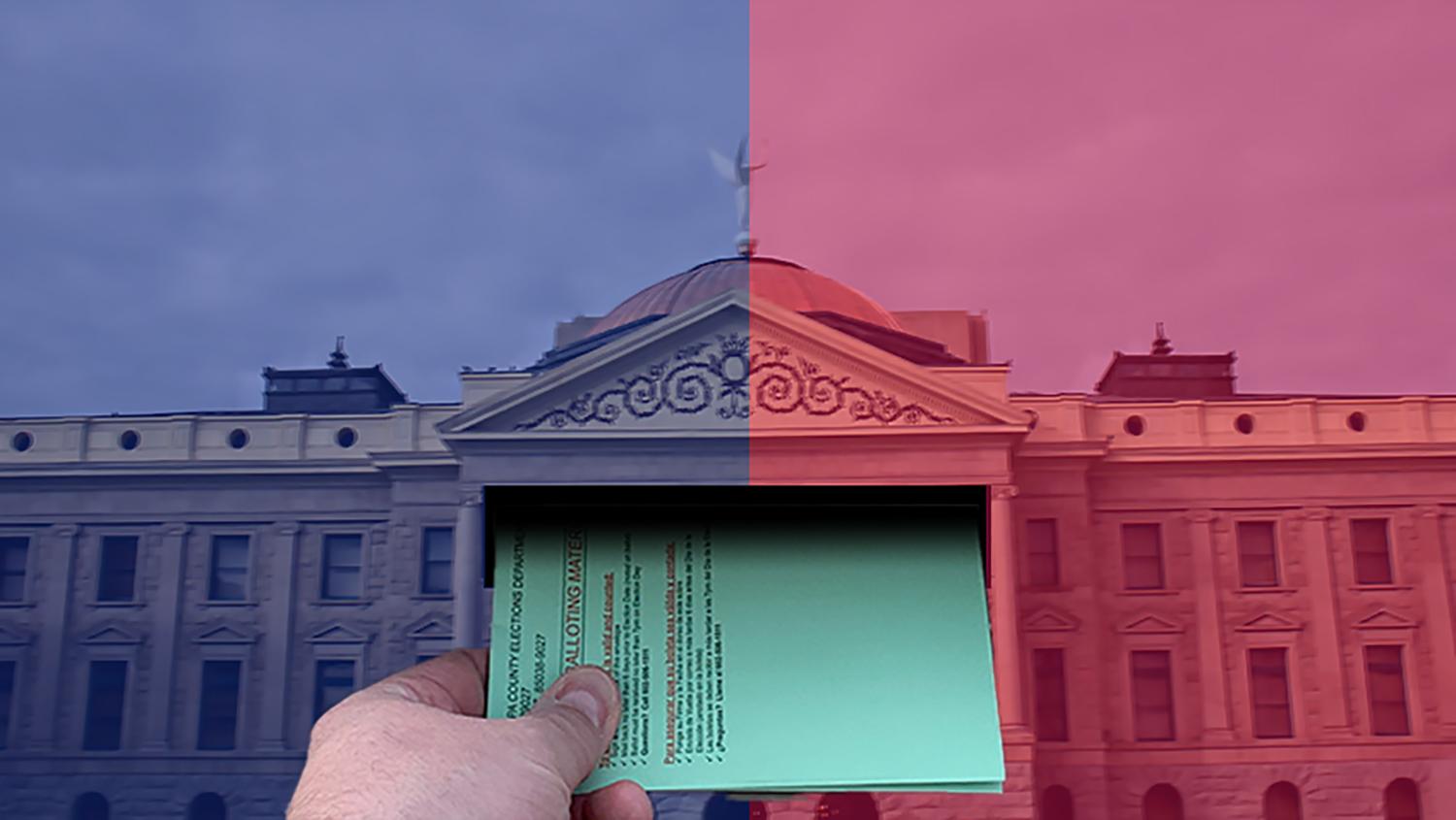 Part three of a three-part report on the fight over Arizona voting bills.

There’s little Democrats in the Arizona Legislature can do to stop Republicans from approving new restrictions on voting, including bills that would purge voters from the state’s popular Permanent Early Voting List and add voter ID requirements when mailing back ballots.

But as the 2021 session nears its potential end, Emily Kirkland, the executive director of Progress Arizona, hasn’t given up. 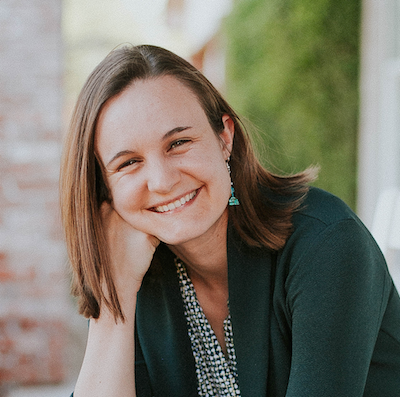 “We absolutely are not taking for granted that these bills will be signed,” she said.

There’s a glass-half-full way of looking at the GOP’s dominance at the state Capitol — it only takes one Republican to defeat a bill, whether that’s a single senator or representative bucking the rest of their caucus, or a Ducey veto.

Progressive organizations like Kirkland’s aren’t going it alone anymore, either. Arizona’s business community was stirred by corporate reactions to an overhaul of Georgia’s voting laws adopted by Republicans in March. From Major League Baseball to Delta Air Lines to Coca-Cola — the latter two of which are headquartered in Atlanta — business have described Georgia’s new laws as “disappointing” and “unacceptable.”

Unlike Georgia’s omnibus bill, measures in Arizona are divided among dozens of individual bills, making the wave of legislation difficult to follow. But as the session drags on, the business community’s opposition has coalesced around a few specific proposals that would impact Arizona’s early-voting system. Greater Phoenix Leadership, an organization of Phoenix area business executives, penned an op-ed in April criticizing SB 1485, the measure that would remove certain voters from the mail ballot list; SB 1713, the voter ID for mail ballots bill; and SB 1593, which would limit the amount of time voters have to cast early ballots.

Neil Giuliano, president and CEO of Greater Phoenix Leadership and the former mayor of Tempe, told KJZZ’s The Show businesses are also aware of the backdrop for these voting restrictions.

“It’s important for everyone to understand where this all came from,” Giuliano said. “This legislation was premised on the outcome of the 2020 election, the big lie and the conspiracies that were promoted by folks in Arizona and, as we know, around the country.”

Giuliano echoed a frequent criticism leveled by Democrats against these bills — that they’re “fixing” problems that don’t exist.

“Arizona has had elections conducted with the utmost of integrity for really decades now. And we just don't see these laws being proposed as fixing any significant problems that we're facing in Arizona,” he said.

Arizona’s business community is hyper-aware of how politics can impact the state’s national image and its economy. The National Football League moved the 1993 Super Bowl out of Phoenix after the state’s voters rejected ballot measures to make Martin Luther King Jr. Day a paid Arizona holiday.

When MLB officials decided to move the 2021 All-Star Game out of Atlanta over Georgia’s new voting laws, perhaps they remembered similar debate around calls to move the 2011 All-Star Game from Arizona after Republican lawmakers adopted SB 1070, the infamous immigration bill.

Unlike in Georgia, where the business community was criticized for not speaking up against restrictive voting bills forcefully enough during the legislative process, the Arizona bills scrutinized by Greater Phoenix Leadership and others haven’t yet been adopted or signed into law. Perhaps the mounting pressure will sway at least one Republican lawmaker, or the governor.

“Basically, my thought is this: If you’re going to try and disenfranchise Arizonans, we’re going to make you actually go to the polls to do that,” Gallego, a Democrat, told KJZZ. “The state legislature thinks that they are representing the will of the voters by trying to create scenarios of voter suppression.”

The referendum process is a daunting task that’s rarely successful. Opponents of the bills would have 90 days after the legislative session ends to collect 118,823 signatures from Arizona voters — 5% of the electorate. If successful, that would put the law on hold until voters get a chance at a citizen veto on the November 2022 ballot. 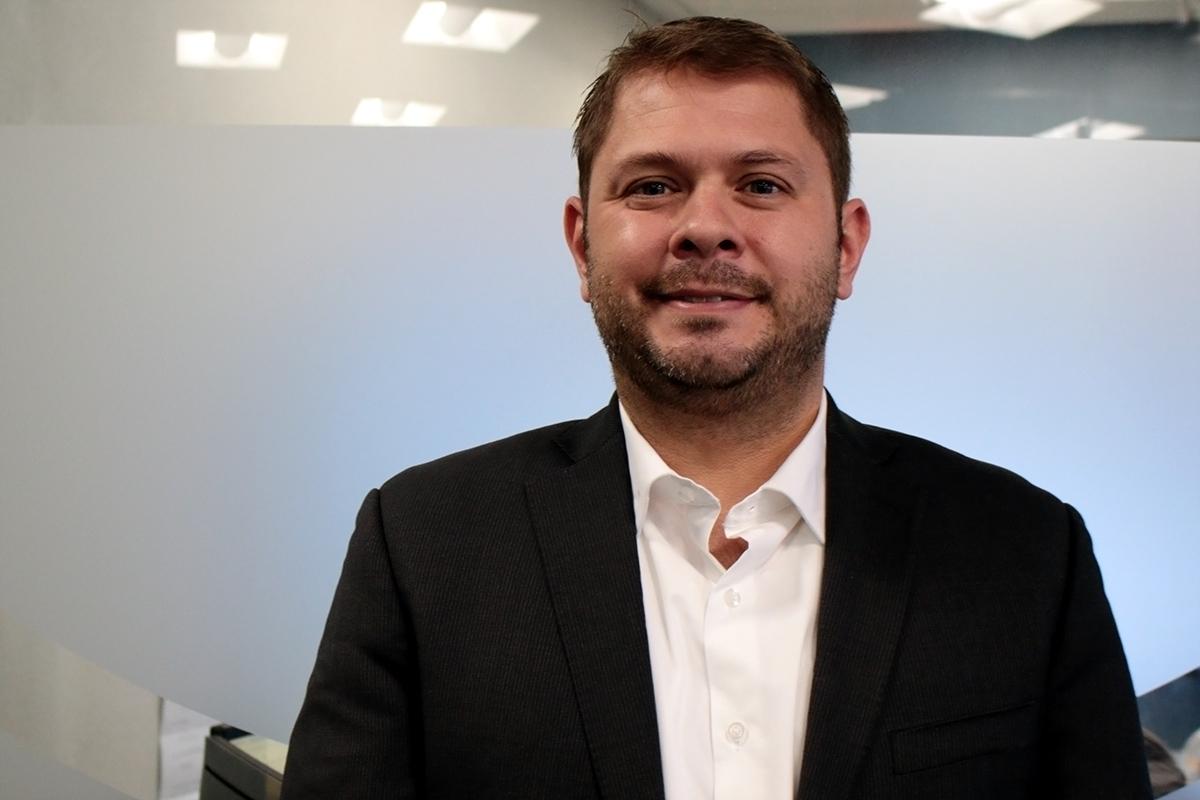 Gallego said he’ll leverage his own campaign infrastructure to aid the referendum effort — he can afford to in a safe Democrat congressional district — as well as congressional contacts and national donors to afford paid signature gatherers. If successful, Gallego’s ability to accumulate funding would be just as crucial for a campaign urging Arizona voters to reject the bills at the ballot.

Gallego said the campaign wouldn’t just be about the bills, but also the lawmakers who supported and sponsored them — he cited Sen. J.D. Mesnard, a Chandler Republican behind the voter ID bill.

Meanwhile, Kirkland said Progress Arizona will also keep pushing for the U.S. Senate to pass HR1, the “For The People Act.” The bill would create uniform national standards for certain aspects of voting, and protect Arizonans from some of the more extreme voting bills introduced by GOP lawmakers this year.

One such bill would’ve eliminated early voting altogether in Arizona. The measure went nowhere, but Kirkland cited it as an idea that could resurface in the future. HR1 would require states to offer mail ballots, at least for federal elections.

“That’s exactly the kind of thing that we could see come back in a future session,” Kirkland said. “Having something like the For The People Act in place stops those kinds of attacks from coming in the future.”