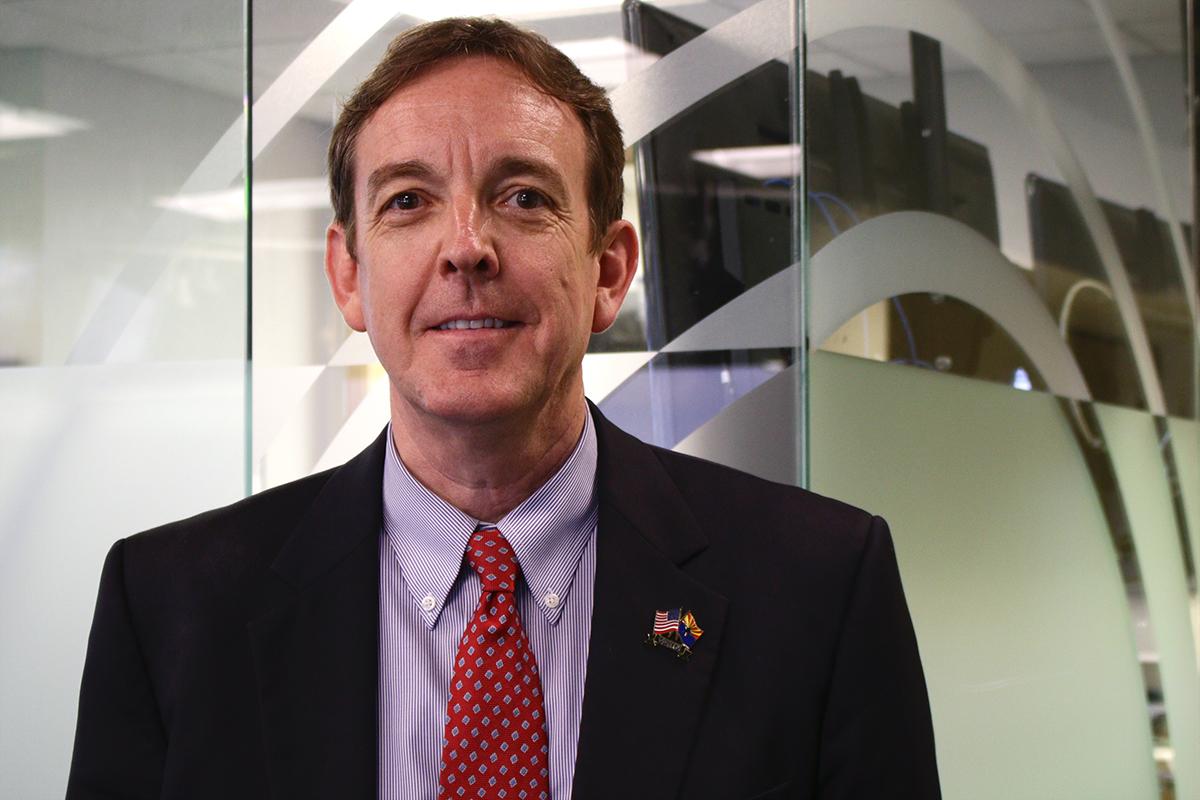 More than five months after Joe Biden won the election in Arizona and Maricopa County, the state Senate is preparing to launch its so-called forensic audit of the election.

To discuss this audit, The Show spoke with former Secretary of State and Senate President Ken Bennett, who has been tapped to coordinate the audit on behalf of the Senate.

Senate President Karen Fann has talked about the fact that there are lots of questions out there from constituents. They have questions about whether or not this election was done appropriately. From your perspective, do you think that this audit will sway people if it comes back that everything was clean, which every other audit has done?

Well, we've never done an audit like what is being proposed here. We've done some recounts. We've done some statewide — there's been one instance in the history of the state of Arizona where we had to recount a statewide election that was very close. And that recount produced the same result and a very minor change in the vote totals. And I think it had the result that you just described. And hopefully, when we do this forensic audit, it will put to mind — put to rest the concerns of people on both sides. You know, we had about half the country alleging that the elections were somehow fraudulent in 2016. And then we got the other half of the country saying the opposite this time. So, I intend to do everything I can as the liaison for the Senate, working with the contractor to make sure that the audit is done in a way and uses a lot of the very same procedures we use in elections — transparency and video recording and livestreaming and multiparty observers — and and many other aspects — to put to rest as many concerns as might be out there. Will we put them all to rest? Probably not, but we're going to shoot to do as much as we can.

What do you talk about transparency? Does that also include where all of the money that is paying for this comes from? Will voters know will will Maricopa County residents know where every dollar for this audit comes from?

I hope so. I think people deserve to know how things are done, such as an audit like this and who paid for it. The contract between the Senate and the auditor is $150,000. But I think there's going to be it's going to take more than that to do it. And there's talk of grants and other sources of funding to make up that difference. And I would hope that all of those things become public knowledge as part of the transparency that our elections deserve. We had counties and the Secretary of State's Office receiving private contributions to conduct the election in November, and I think eventually those have or will be disclosed as to where those sources of funding were. And the Legislature passed a bill not wanting to do that going forward. So, yes, I think the the funding sources of everything we do in government, especially as transparent as elections should be, should be part of the public knowledge.

Well, that's up to people who want to, you know, make that determination for themselves. The election that they are auditing included monies from private sources outside of the government, normal appropriations process to conduct the election in November. The Senate has limited funds and has a contract that is going to require the contractor to, you know, receive grants or other things. So, it'll be consistent with what happened even in the election departments of the counties in the state for the November 2012 election, that some outside private funds were used to conduct the audit of that election as well.