During Tuesday's council meeting, his grandson, Alejandro Chavez, reflected on how that protest sparked a famous phrase.

"You know, ‘Si se puede’ was coined here but they were just words until the people of Phoenix started to uplift it in energy and make it happen and turn those words into a movement,'" Alejandro Chavez said.

In 1927, Cesar Chavez was born in Yuma. He died nearby in 1993. Throughout most of his 66 years, Chavez fought for civil rights and better wages and working conditions for farmworkers.

In 1972, as president of the United Farm Workers of America, he went on a hunger strike in Phoenix to protest a state law banning farm workers from organizing. During his 24-day fast, Chavez made Santa Rita Center near 10th Street and Buckeye Road his base of operations. Today, the small building is owned by Chicanos Por La Causa and is on the Phoenix Historic Property Register.

If the City Council approves, Phoenix will add blue ceremonial signs at 23 intersections that will read: Cesar Chavez Boulevard. The signs would appear right under signs for Baseline Road from 75th Avenue to 48th Street. The estimated $17,200 cost would be covered through funds available in Council District 7’s office budget. 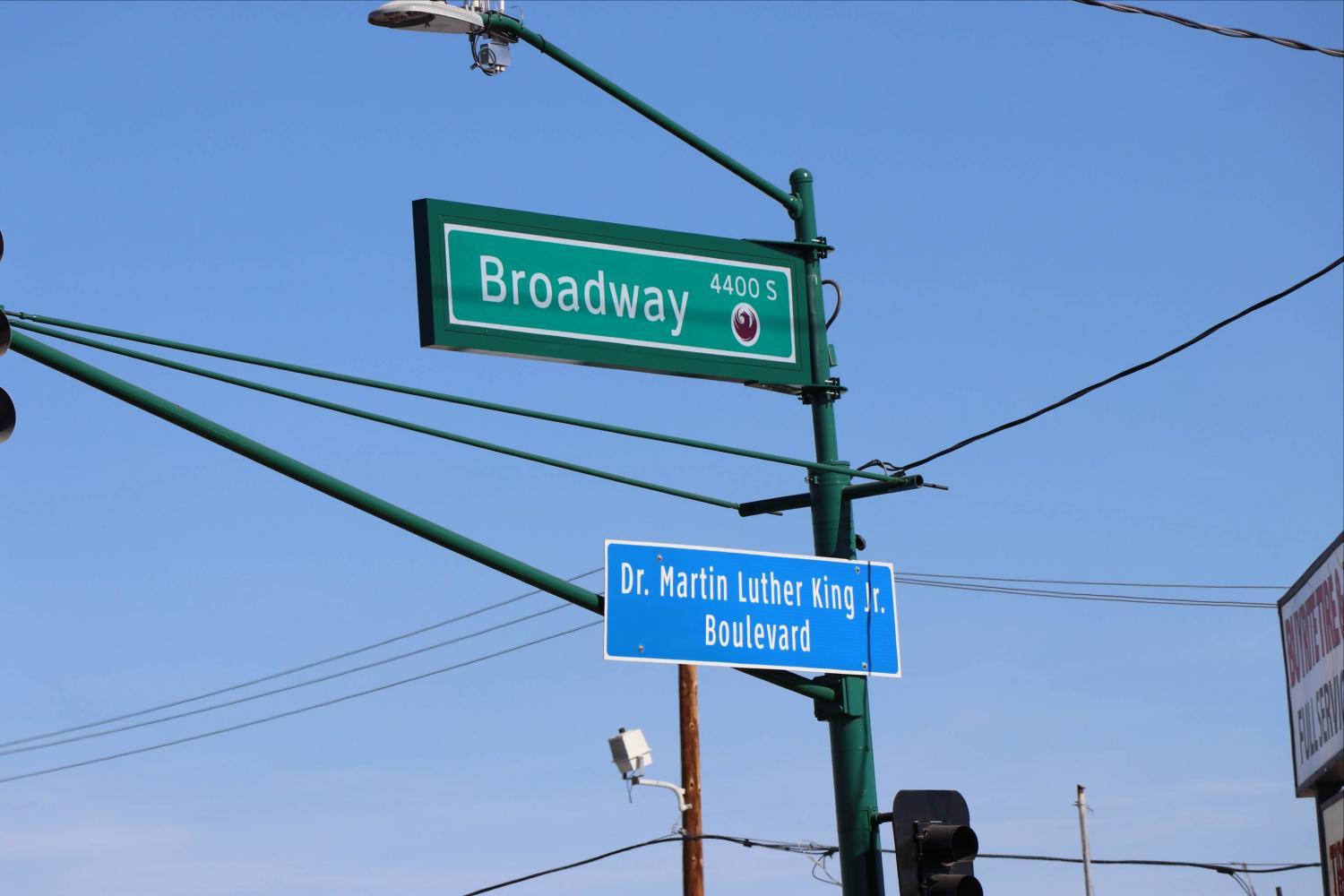