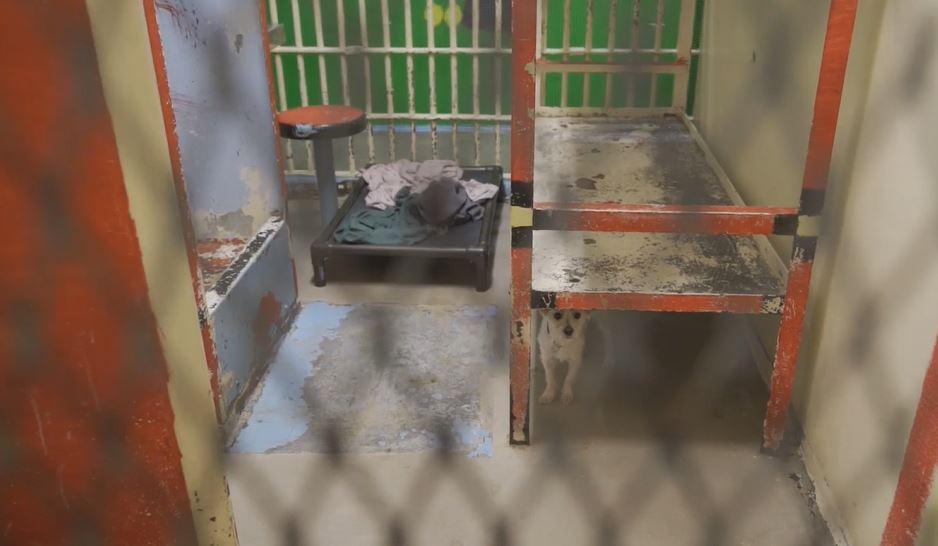 Animals in the Maricopa County Sheriff Office's Animal Safe Haven Unit — known as MASH — will be getting a new, improved facility after years of living in poor conditions.

The new MASH facility is being planned for the vacant space near 27th Avenue and Lower Buckeye in Phoenix. It will cost approximately $8.5 million, which will be raised by private donations through a newly created 501(c)(3) nonprofit organization, according to Maricopa County Sheriff's Office.

MASH is a special unit designed to care, nurture and rehabilitate animals that have been seized during MCSO investigations. Some of the animals were neglected or abused, and they need a safe place to recover. MCSO officials say their current facility makes it nearly impossible for the MASH Unit to properly rehabilitate them. 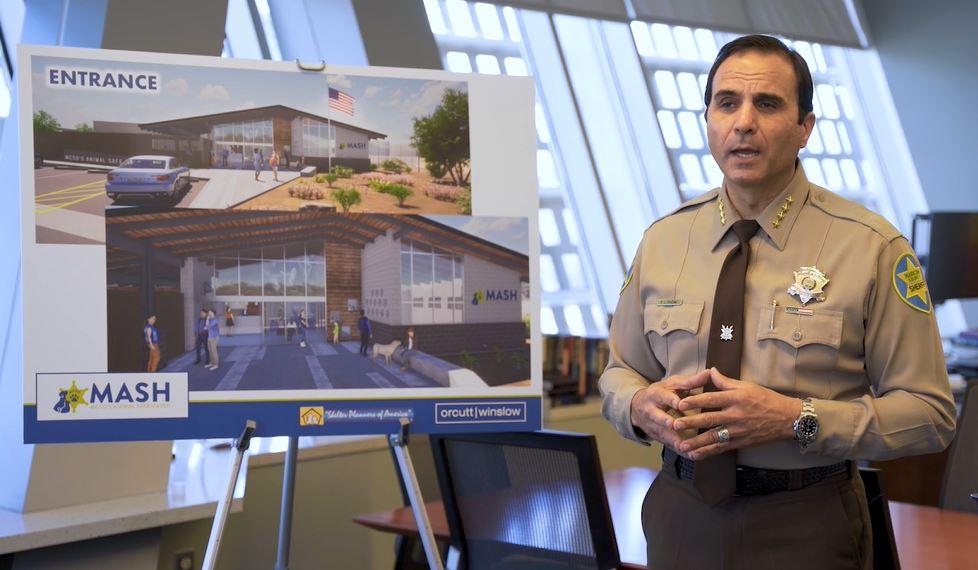 Sheriff Paul Penzone with a rendering of the new facility.

The animals are currently housed at the former First Avenue Jail in downtown Phoenix. Penzone said the animals have been living in the jail for more than two decades. His goal is to help the animals and the inmates who interact with them. The facility will not only provide better care for the animals, but it can also expand on educational programs to help inmates learn about care and compassion. 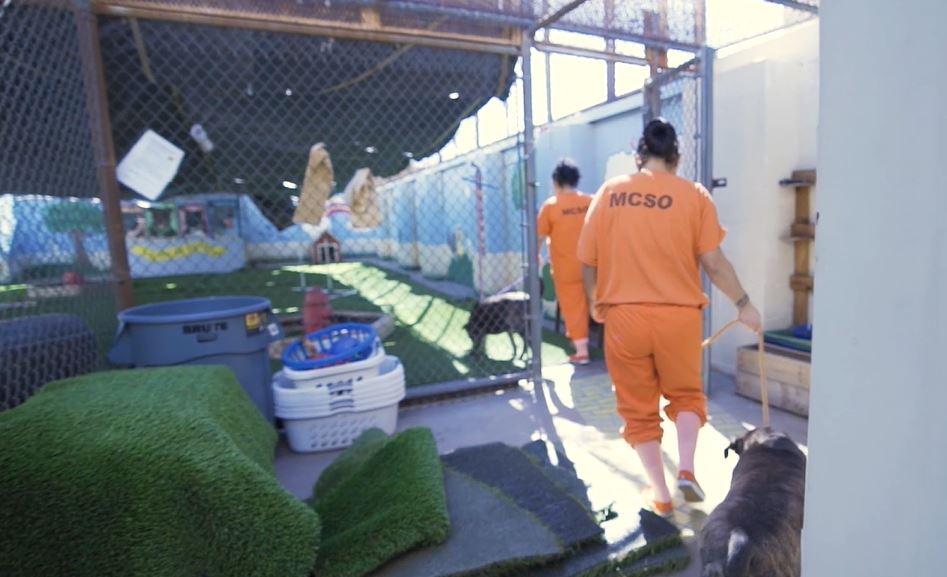