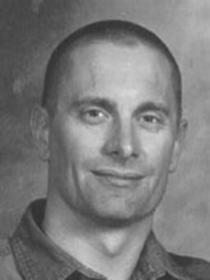 One of Arizona’s most infamous unsolved crimes happened 20 years ago on Saturday. Even after two decades, the alleged perpetrator is still on the FBI’s Top 10 Most Wanted List.

Robert Fisher is wanted in the murder of his wife and children, and setting fire to their Scottsdale home in 2001. Police were unable to locate him, and 20 years later, the FBI is still receiving tips about Fisher’s whereabouts.

“Really the trail went cold, where [Fisher's wife] Mary’s 4Runner was found up in Tonto National Forest, that’s where we last know Robert Fisher to have been, after that, we don’t really have any confirmed sightings," Hannah said.

Hannah says the FBI is reprocessing some evidence due to advances in forensic sciences. The FBI is offering $100,000 for information leading to Fisher’s arrest.