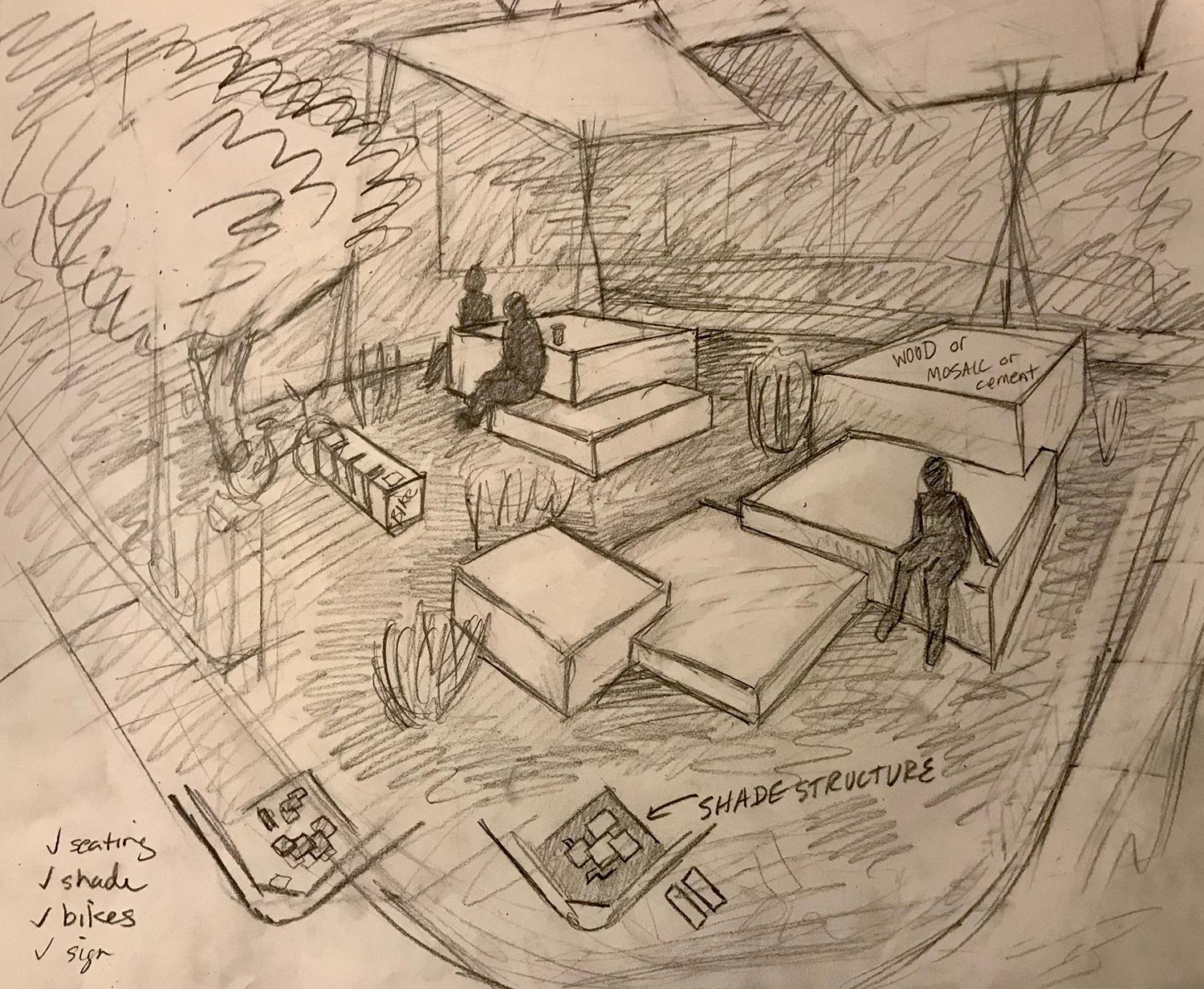 Scottsdale plans to build a pocket park near downtown, as a trial run of sorts.

The small park will be on city-owned land on the corner of Indian School Road and Drinkwater Boulevard. Officials say if it’s well-received, the city could decide to build more of them.

The plan is for the pocket park to be done early next year.

To learn more about this, The Show spoke with Kevin Vaughan-Brubaker, public art manager at Scottsdale Public Art, and Michael Beitz, a sculptor and furniture maker who is the artist chosen to design the park.