'I Don't Mind Betting On Us': University Of Arizona Women's Basketball Coach On Taking Program To First Final Four 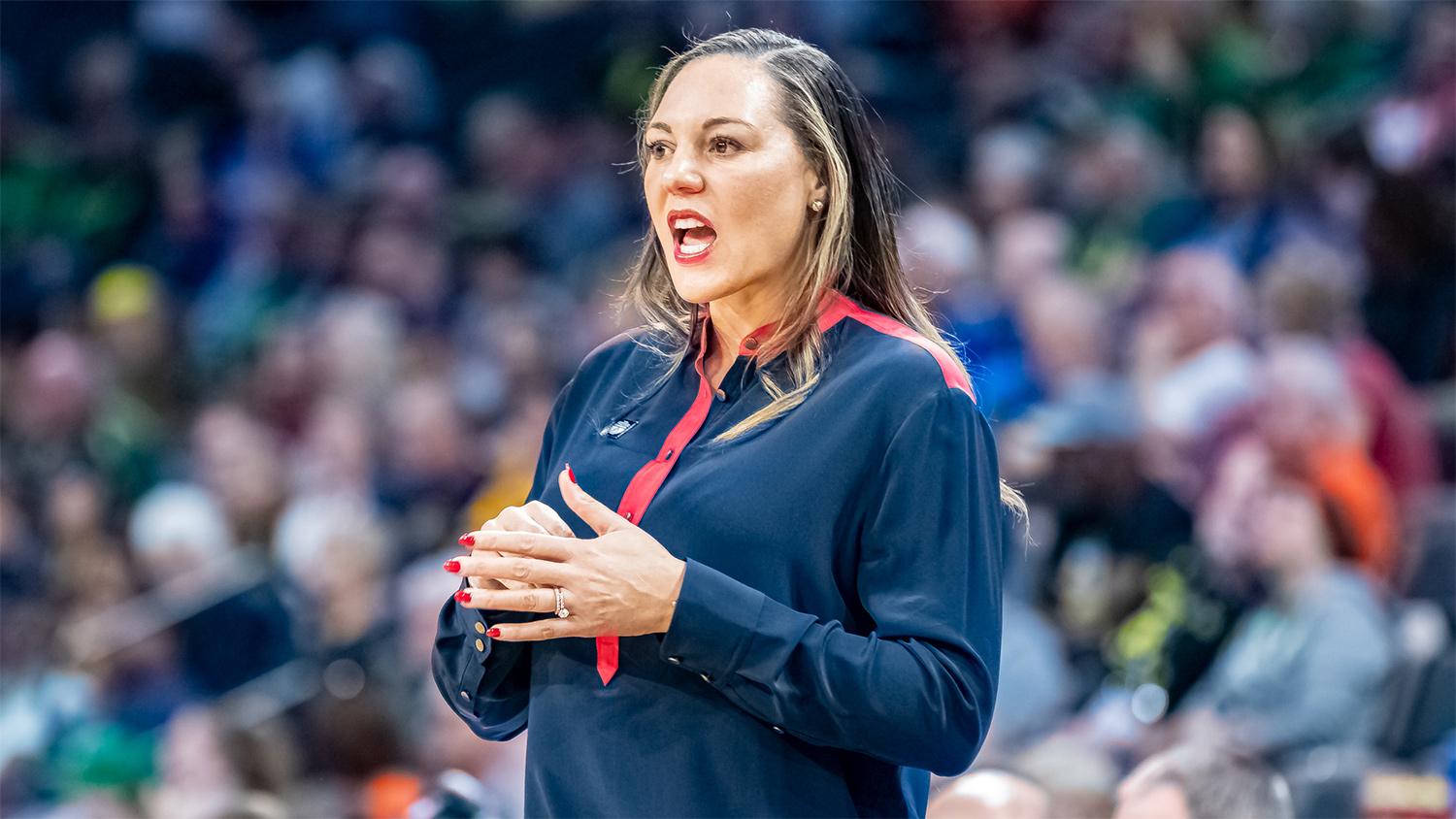 The University of Arizona women’s basketball team has made it to its first-ever Final Four.

The third-seeded Wildcats beat Stony Brook University and Brigham Young University in the first two rounds, and then 2-seed Texas A&M and 4-seed Indiana to make it to the national semifinal.

Their next game is April 2 against No. 1 seed University of Connecticut. South Carolina and Stanford will play in the other semifinal game.

The Show spoke with University of Arizona head coach Adia Barnes and asked what this first Final Four appearance means for the program. 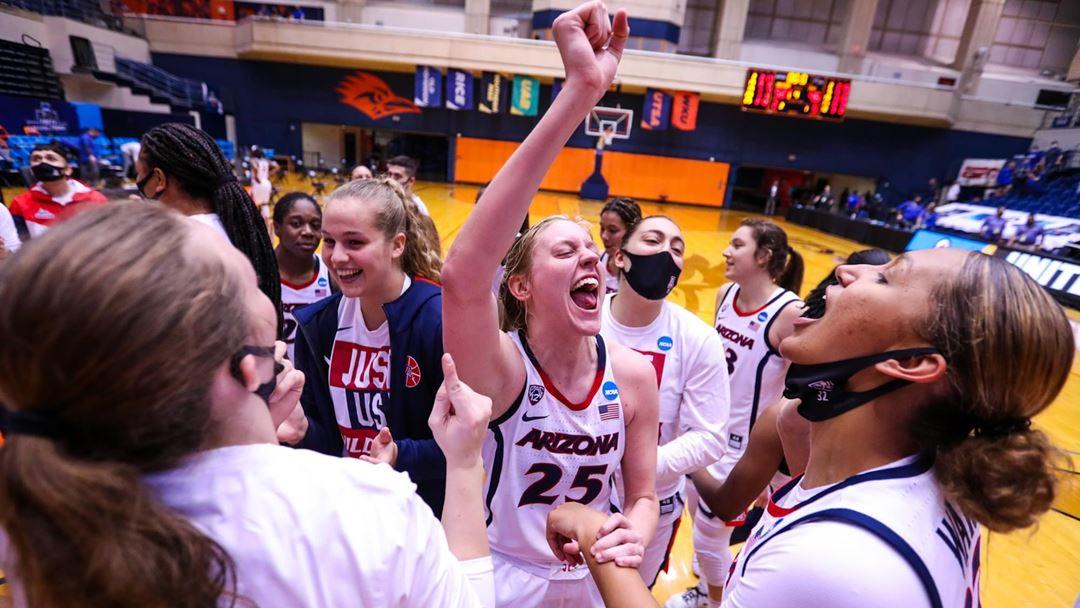