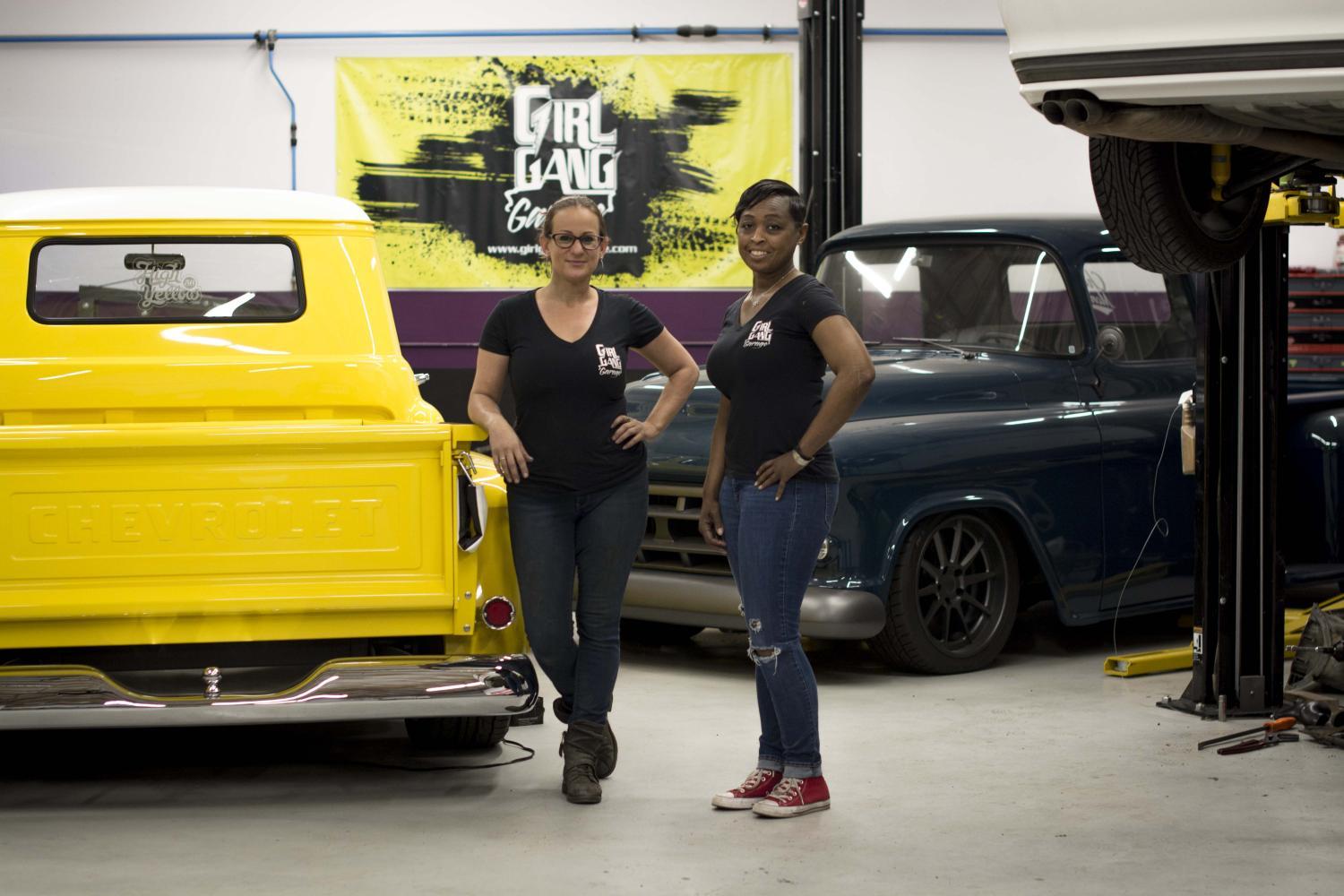 At Girl Gang Garage in the middle of the shop there’s a 1961 Volvo PV544. It’s a funky little car with a curvy, cartoonish design, but it doesn’t look like much of anything right now. It’s stripped down to bare metal in the early stages of a complete restoration.

Jana Warnke is working on smoothing out the surfaces around the passenger side door. She hasn’t done much body work like this before, but she’s a former salon owner and nail technician so the filing tools she’s using feel surprisingly familiar. 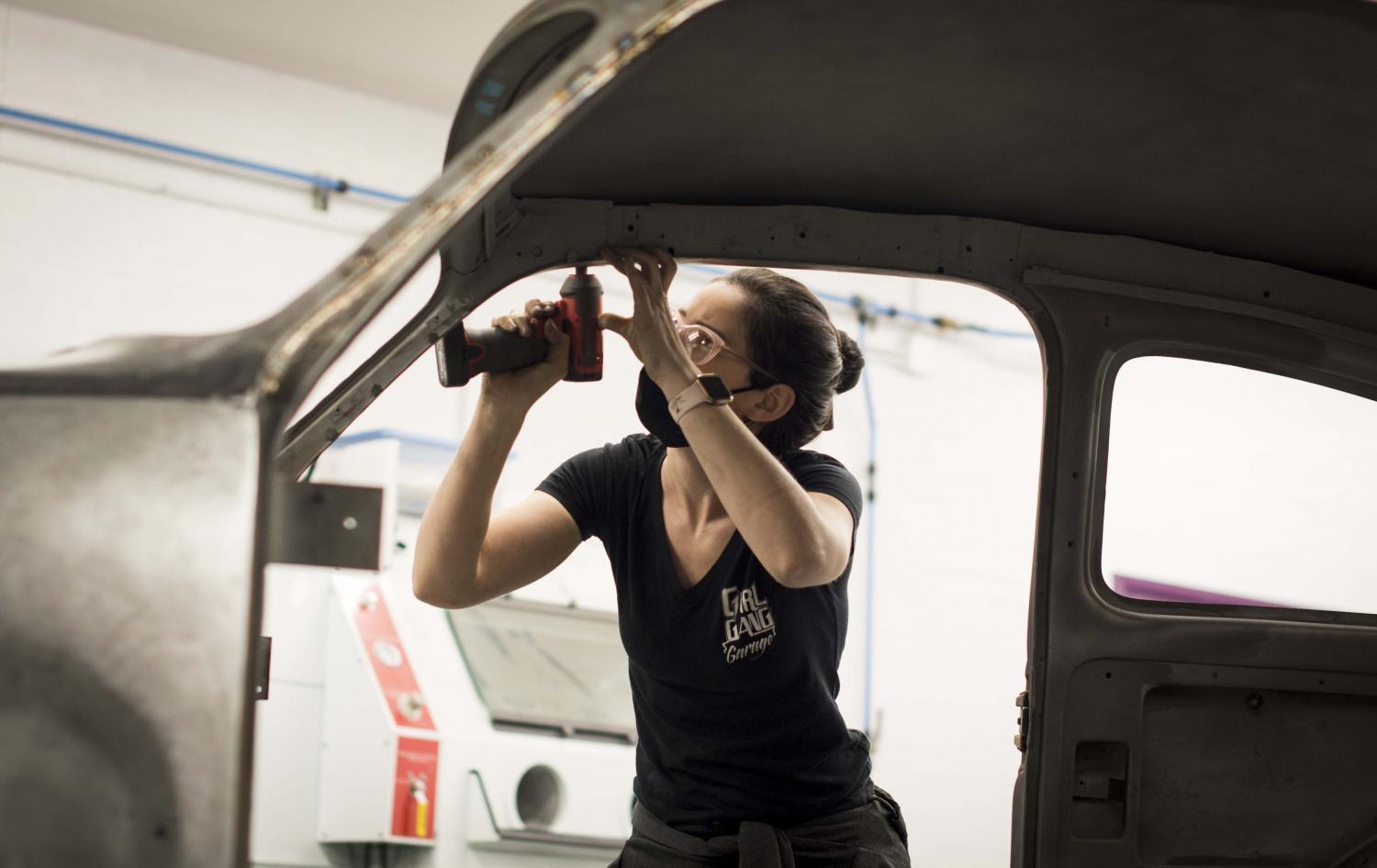 Katherine Davis-Young/KJZZ
Jana Warnke works on the body of a 1961 Volvo at the Girl Gang Garage in Phoenix.

“If it needs to be smooth, I’ll find a way to make that happen," Warnke says, with a laugh.

Warnke traveled all the way from the Seattle area for the chance to train in Phoenix's Girl Gang Garage. She’s been going to school to become an automotive technician, but says this experience has been more welcoming than other shops she’s worked in.

“There’s a lot of skill-building that we might almost be intimidated to ask," Warnke says. "We can do all those things here more readily.”

That female-friendly atmosphere is exactly the point, says Bogi Lateiner, one of the founders of the Girl Gang Garage.

“For most technicians working in the field, we’ve never met or worked with another person like us," Lateiner says.

The Bureau of Labor Statistics reports women made up less than 10% of automotive repair or maintenance workers in 2020. Lateiner says while some industries have pushed for more gender equity over the past few decades, auto trades still aren’t doing much to reach out to girls and young women.

“The average Jane Doe is not getting the opportunity to pick up a plasma cutter or a welder or a wrench and see if it’s something that they’d enjoy," she says.

Latenier says as a girl, she didn’t get many of those chances either. Even so, she developed a fascination with Volkswagen Bugs. She wanted to learn all about them.

“And the only time women showed up in Volkswagen magazines at the time was when they were wearing high heels and bikinis," Lateiner says.

But she says, being discouraged from pursuing this career path made her want to do it even more. She went to college with plans of becoming a lawyer, but eventually came to Arizona to get automotive training at the Universal Technical Institute. She started working in the industry and even became a host of the TV show, All Girls Garage. 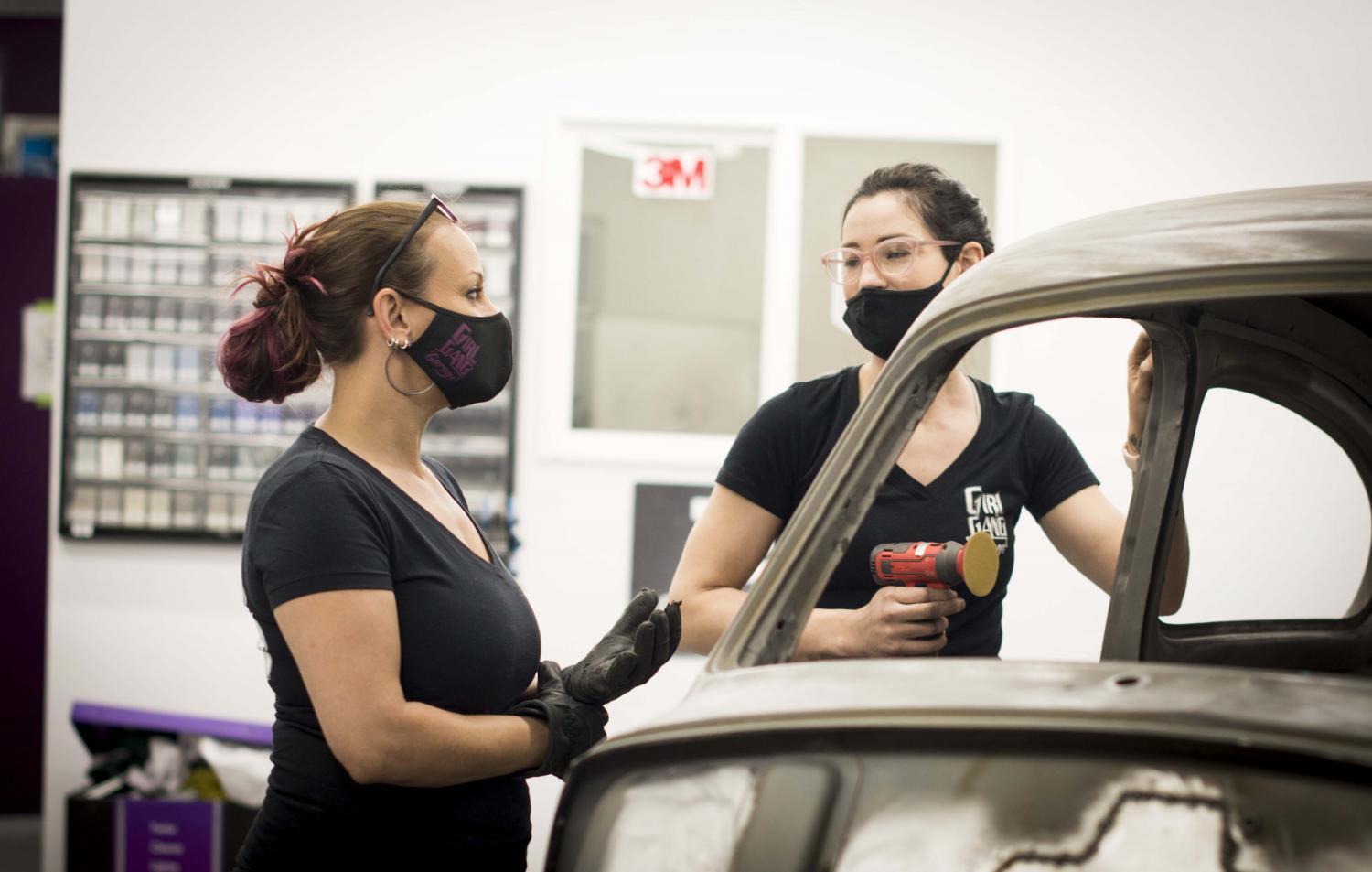 Then, in 2017 Lateiner came up with an idea for a project — she wanted to lead a team of women on the full restoration of a 1957 Chevy Montage pickup.

“It was initially thought of that it was going to be a one-time thing," Lateiner says, "but it became very apparent that there was a lot of interest.”

Ninety women from 23 states around the country took part in that restoration. Many had never worked on cars before. Among them was Shawnda Williams. Her background was in design and marketing. But she got so hooked, she wanted to go into business with Lateiner.

“I was like, this is an invaluable thing to me to be able to have this type of experience. How can I work with Bogi to make this available to as many women as possible?" Williams says.

Now, Lateiner and Williams have been offering women car restoration opportunities and low-cost classes at the Girl Gang Garage for three years.

Twelve-year-old Monet Hricziscse comes to the garage with her mom, Marcie, every week. She says both her parents are interested in cars and now she is too. 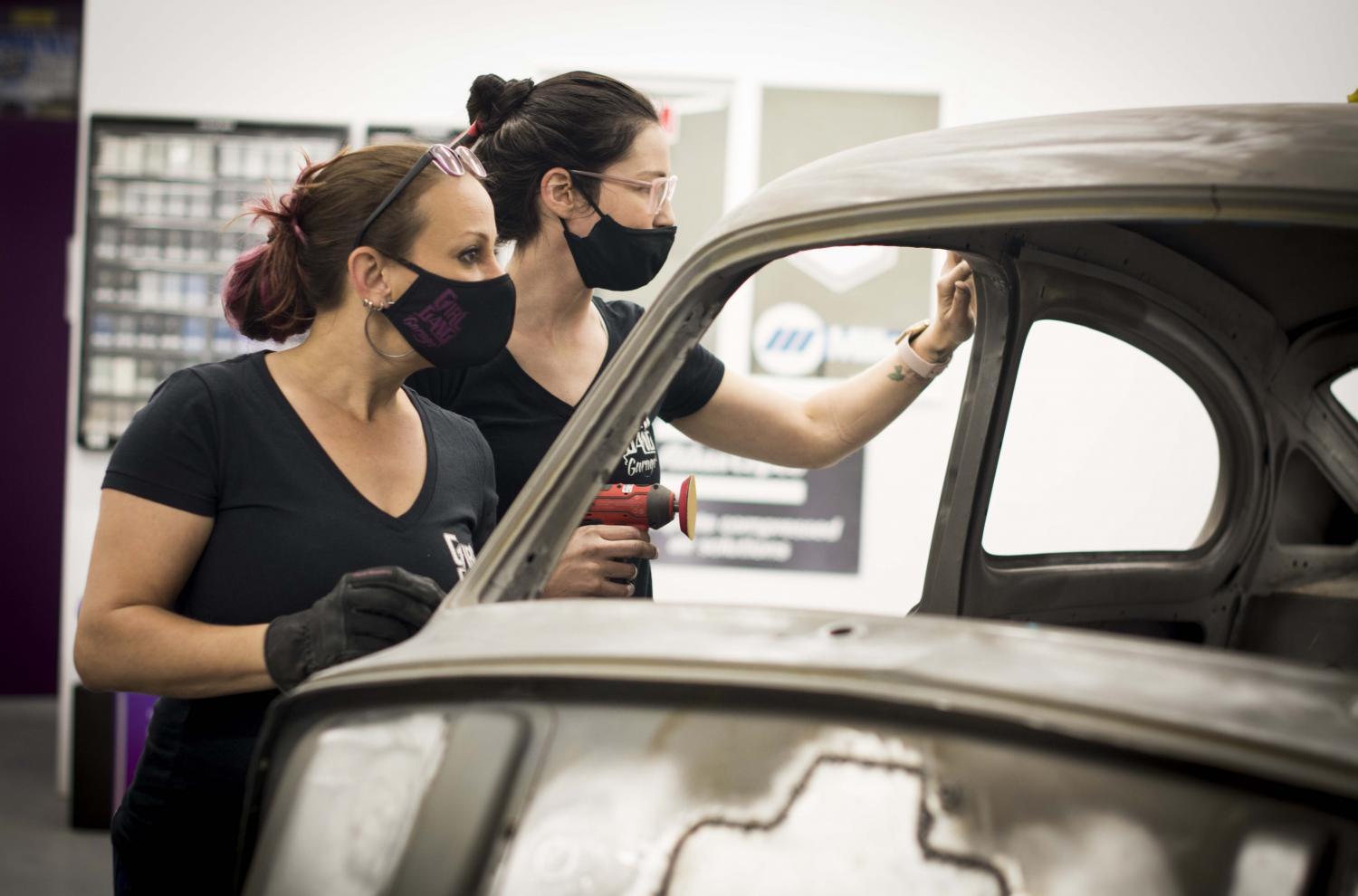 “I always kind of grew up around it," Monet Hricziscse says. "The interest hadn’t really hit me until I was a lot older, like 11."

She says working with the equipment can be difficult and frustrating sometimes, but her mom, Marcie, says the challenge is what keeps them coming back.

“To see that be such a positive thing for her and for her to take such ownership of the stuff that she’s doing, and to watch her grow is probably more rewarding for me than being able to be a part of it myself," Marcie Hricziscse says.

As for that 1961 Volvo PV544, teams of women like Marcie and Monet and Jana will keep coming through the garage to put it back together, get it running, paint it, and eventually, the Girl Gang Garage will tour it around to car shows. But Lateiner says showing off the finished cars is just a bonus.

Lateiner says, “what it’s really about is the process and the connections and the community."

All that, and the chance to bring a few more women into the industry. 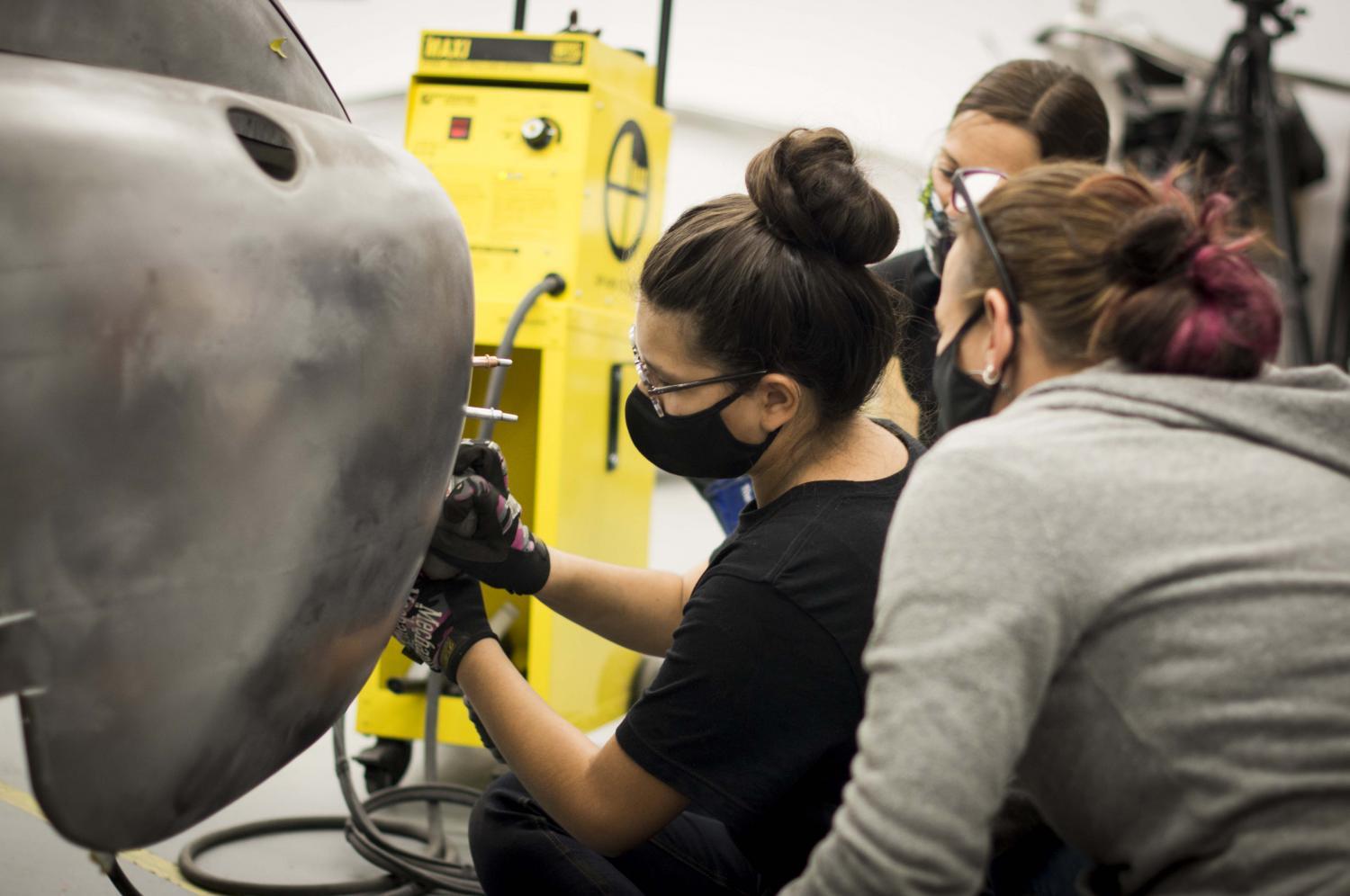 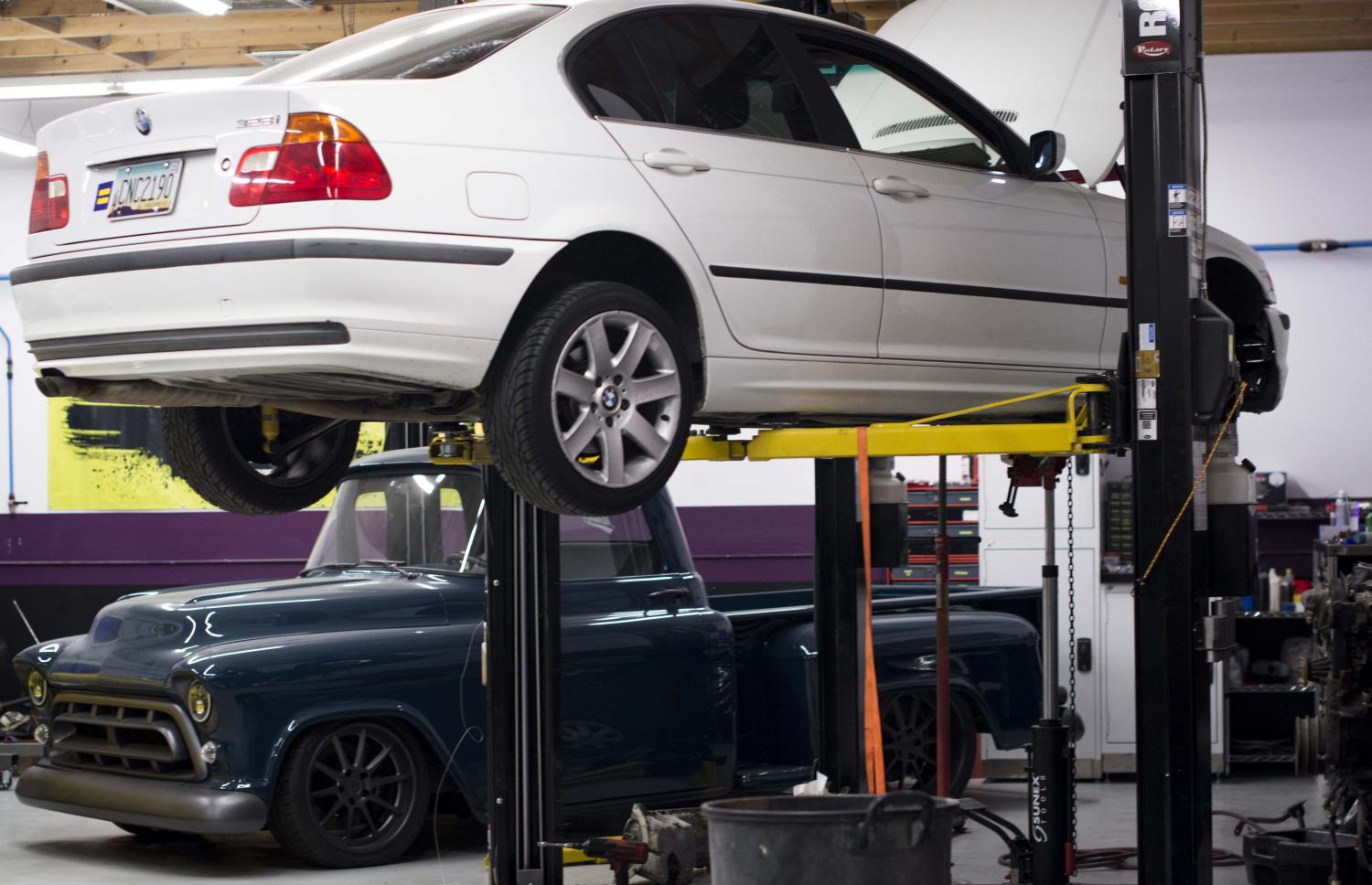 Katherine Davis-Young/KJZZ
Cars sit in the shop at the Girl Gang Garage in Phoenix. 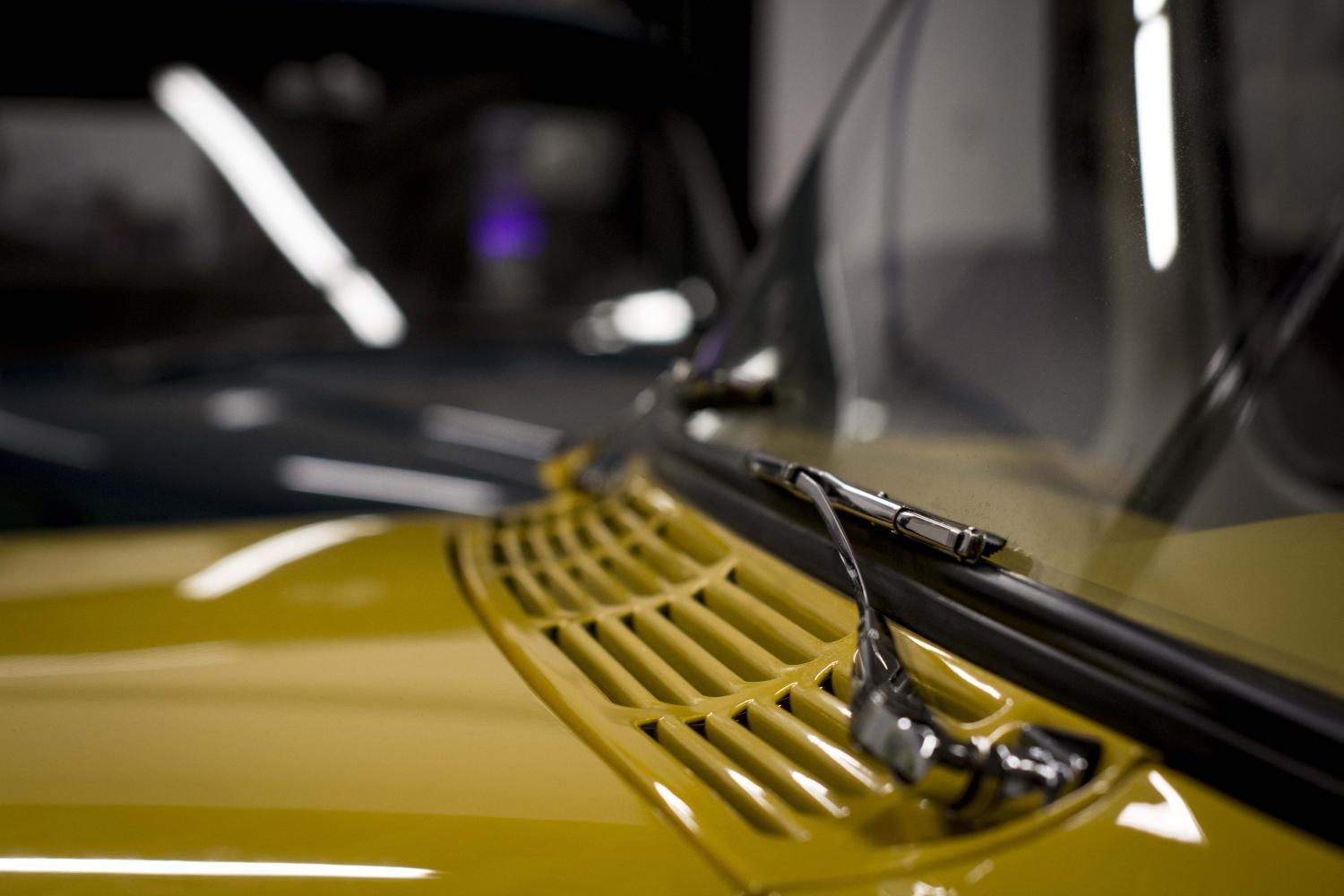 Katherine Davis-Young/KJZZ
A detail of a restored vintage truck in the Girl Gang Garage in Phoenix. 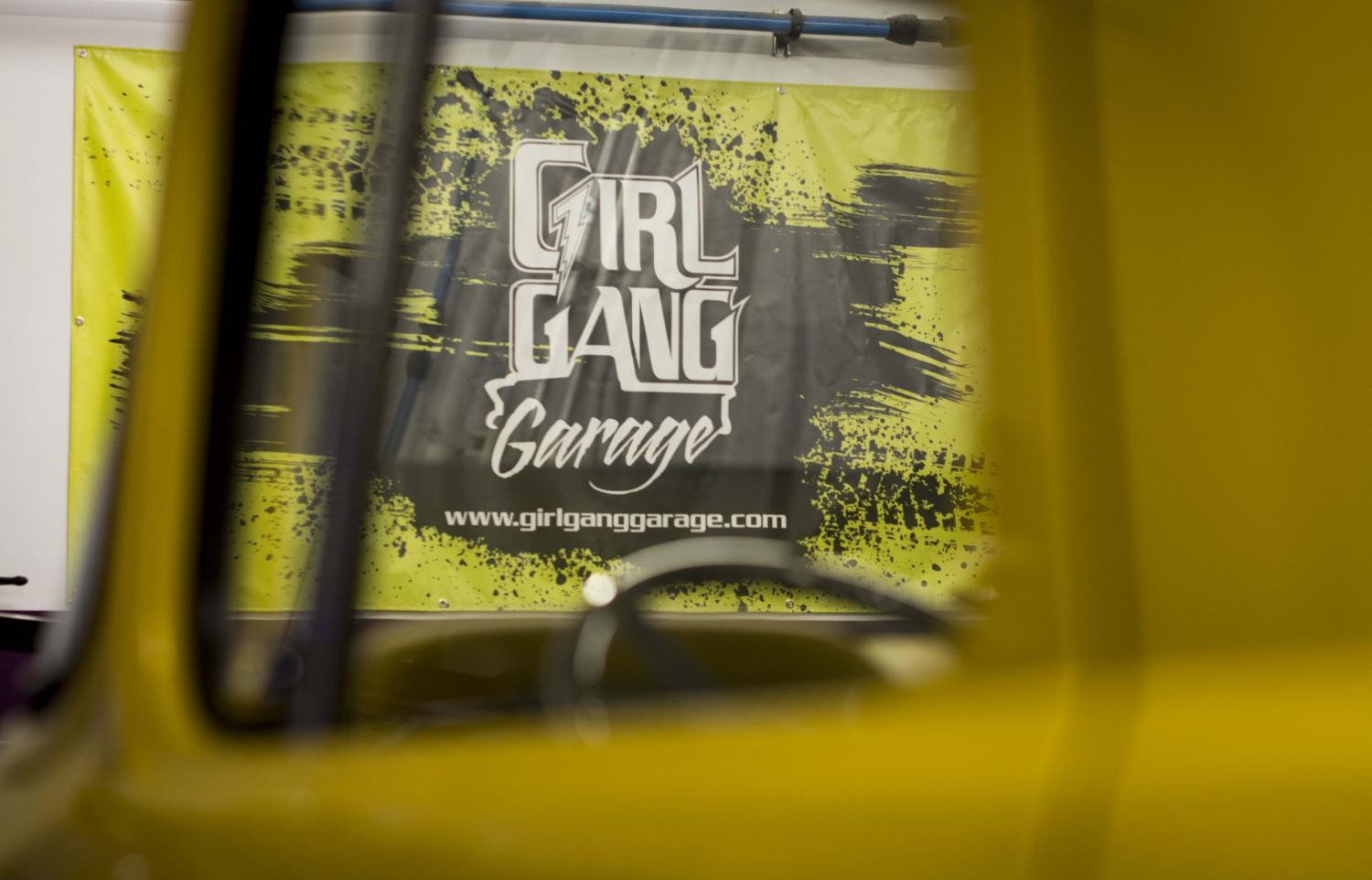 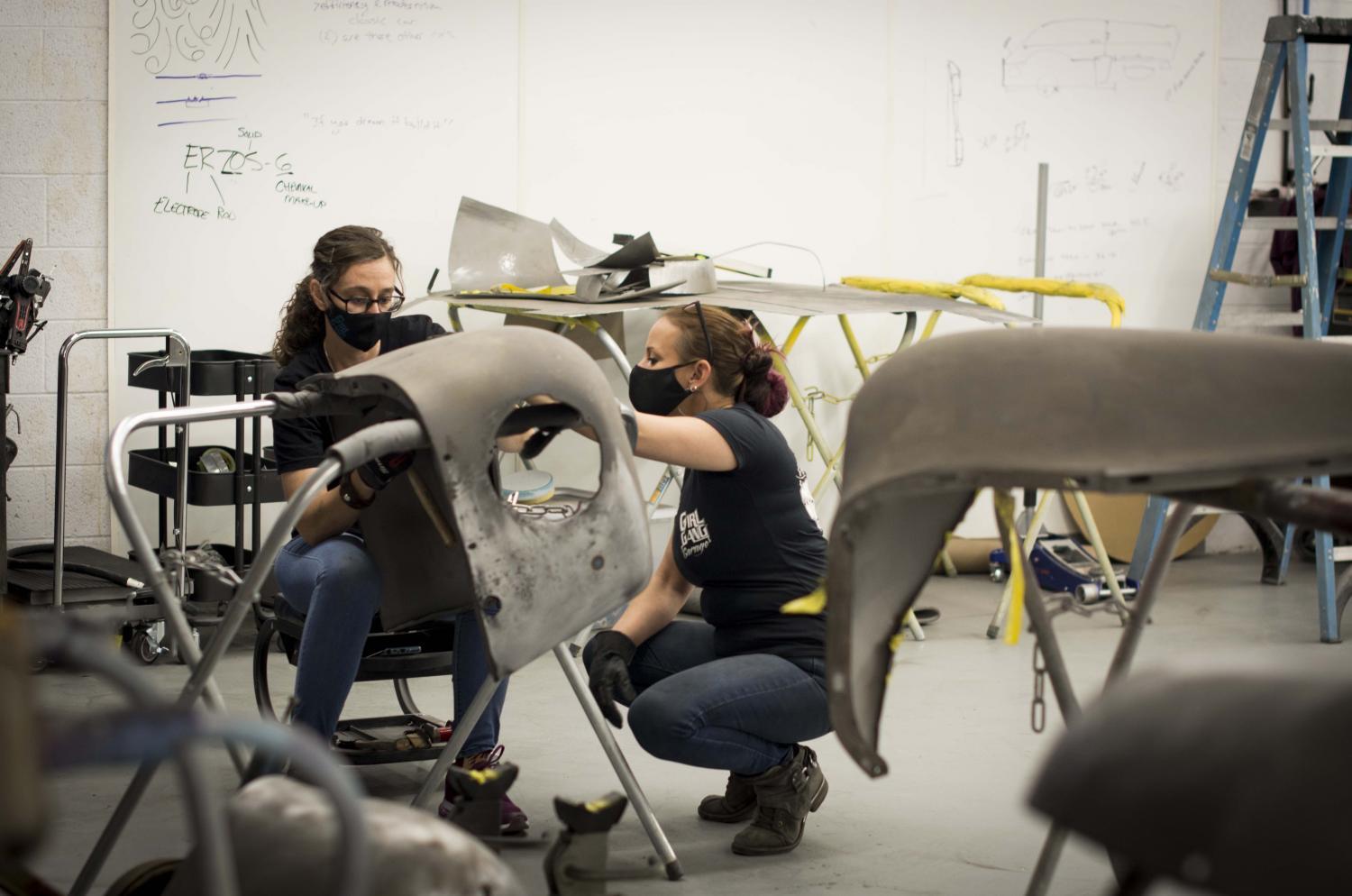