How Chandler’s Jazz Festival Will Look Different In April 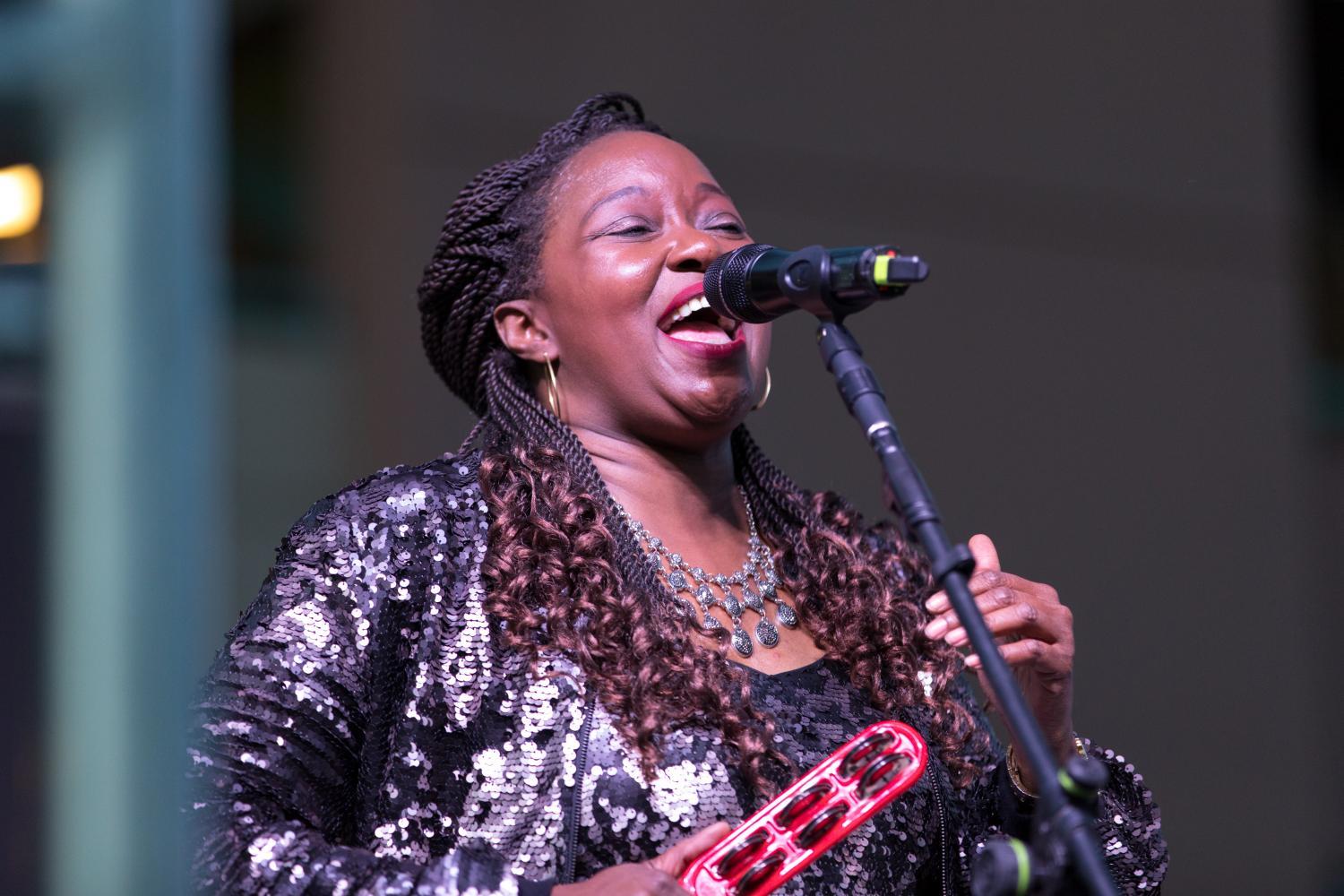 City of Chandler
In April 2019, the Chandler Jazz Festival featured performances on the main stage in Chandler Park.

After being canceled last year, Chandler’s Jazz Festival will return next month. But  it will look different.

Rather than have people gather at Chandler Park to watch local and national acts on the main stage, they can stroll downtown and catch duos and trios playing live music outdoors.

“We’re just looking for trying to get back to providing something for the community, to having an outlet for them to come out and do some small interactions with their family members or just the city in general,” said Hermelinda Llamas, special events coordinator. “Hopefully, we can put a smile on a few faces.”

Starting April 1, in recognition of Jazz Appreciation Month, the Chandler Center for the Arts is featuring virtual performances, some free and some require ticket purchases. The Downtown Chandler Farmers Market will feature jazz performers on April 3, 10, 17 and 24. 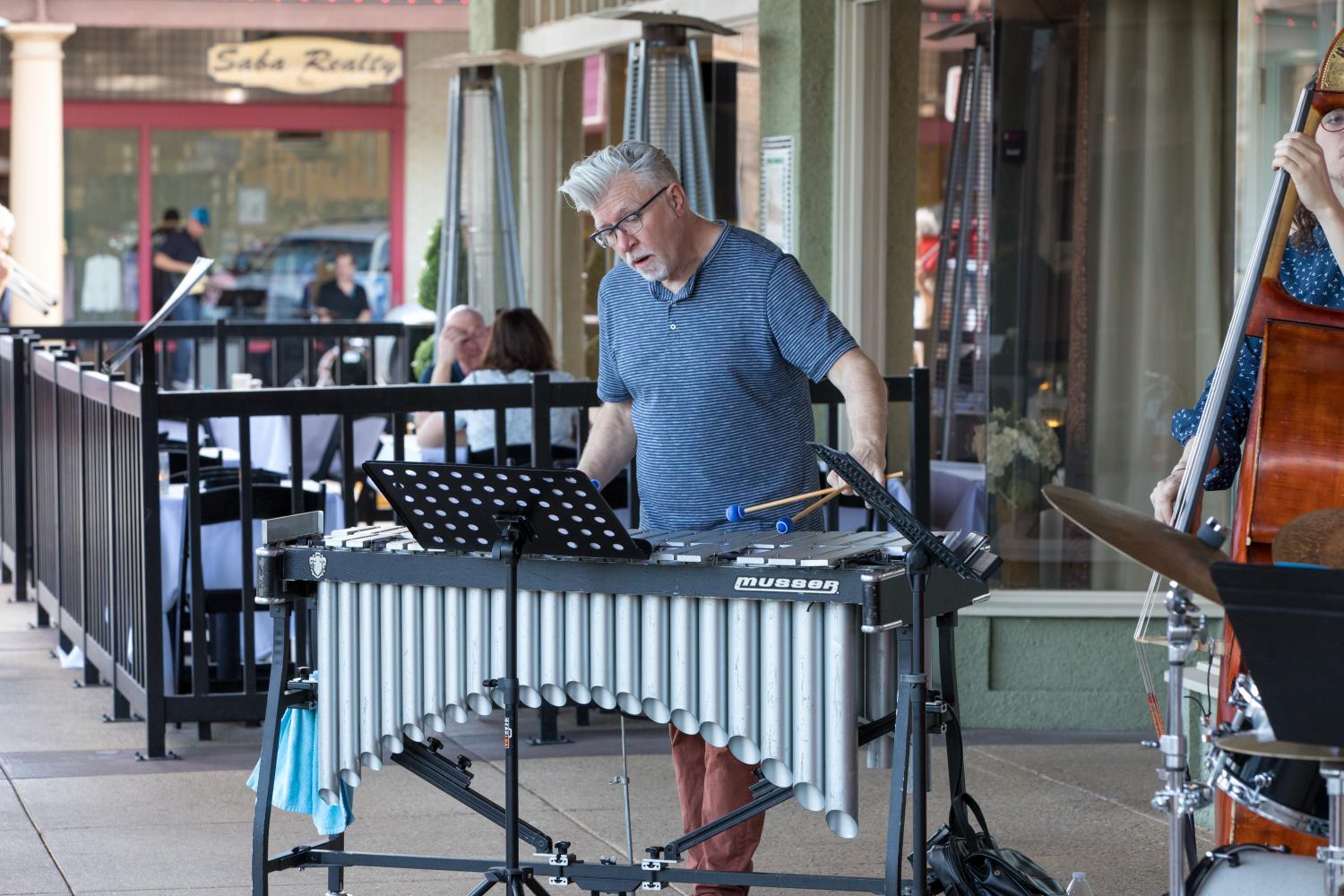 City of Chandler
The 2021 Chandler Jazz Festival will feature duos and trios performing in various locations downtown. This photo is from 2019.
Business Arts + Entertainment Retail + Consumer