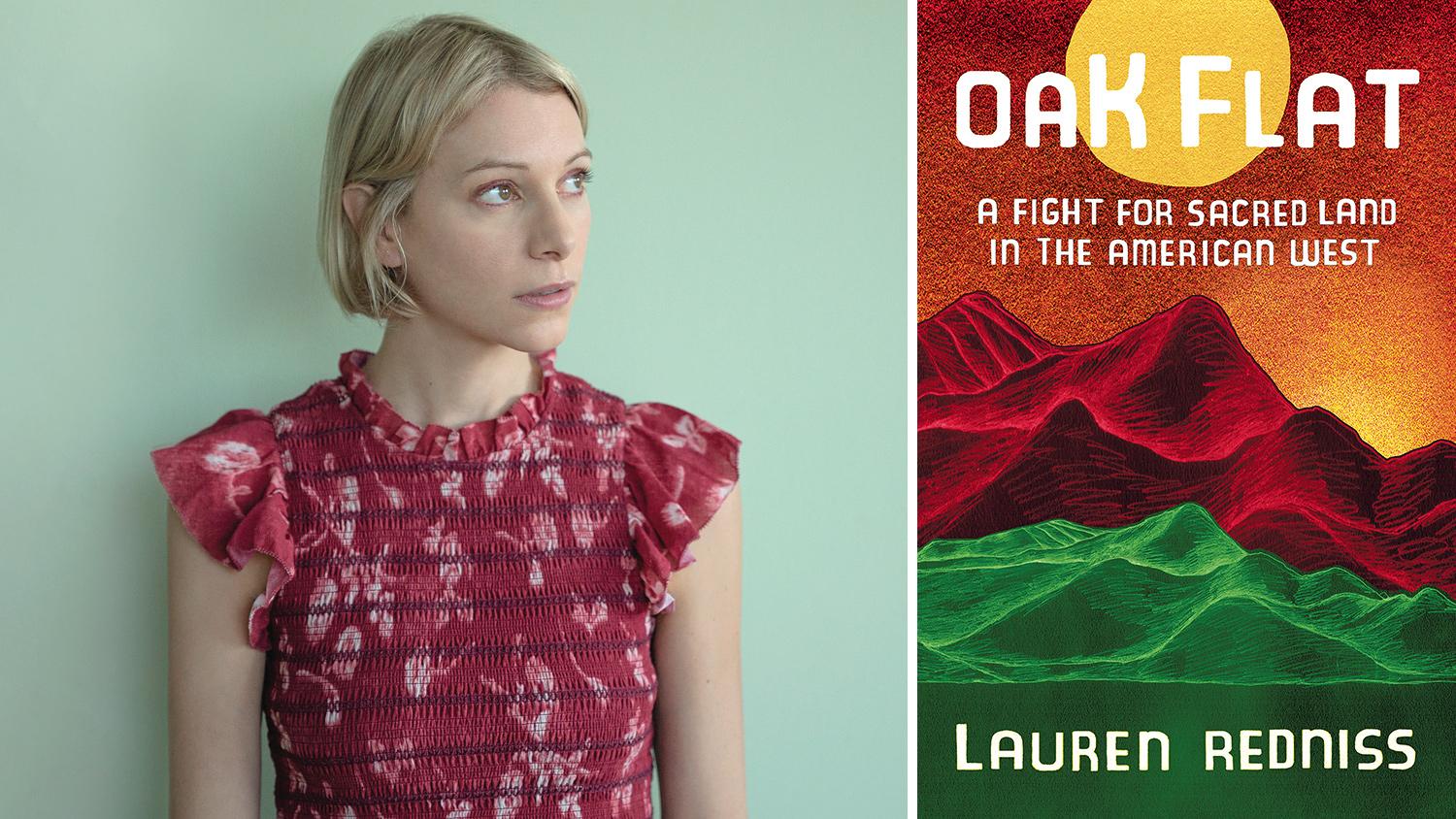 Receiving a MacArthur Foundation "genius grant" immediately puts the recipient on a new creative track, with opportunities to expand upon previous ideas or utilize the support to innovate.

Lauren Redniss was given her grant in 2016 and has gone on to write several books — including her most recent one, "Oak Flat: A Fight for Sacred Land in the American West."

Redniss wrote the words and drew the images contained in the book, which tells the story of the people battling over mining at Oak Flat in Pinal County.

She will be speaking virtually March 25 at an event co-presented by New America, the Center for the Future of Arizona and Arizona State University's Center on the Future of War.

The Show spoke with Redniss about her works.