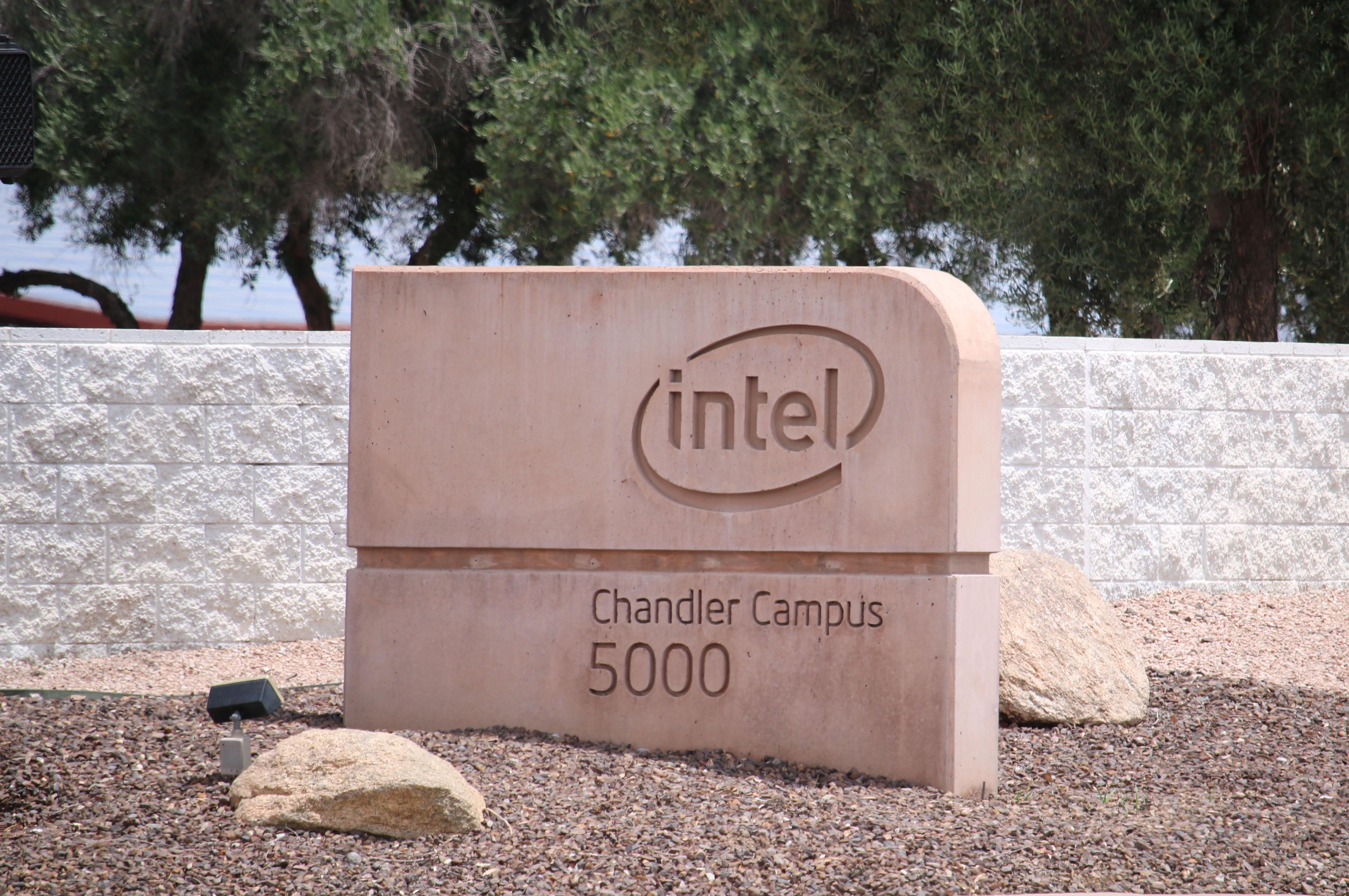 Intel will spend $20 billion to expand manufacturing facilities in Chandler.

In the announcement Tuesday, the technology company said it plans to build two new facilities, which will produce advanced semiconductor chips used in modern electronics. In CEO Pat Gelsinger’s first public announcement since taking the job, he said the company will partner with the state of Arizona and the Biden administration to spur growth.

“Today, we are announcing Arizona. I expect we will be ready to announce our next phase of expansions in the U.S., Europe and other global locations within the year,” Gelsinger said. “To make our new expansion in Arizona possible, we are excited to be partnering with the state of Arizona and the Biden Administration on incentives that spur this type of domestic investment”.

The news comes amid a worldwide chip shortage that is affecting industries from automobiles to electronics and worries the U.S. is falling behind in semiconductor manufacturing.

The build will be the largest private sector investment in Arizona history, according to Gov. Doug Ducey’s office. Intel said its expansion will create more than 3,000 high-tech, high-wage jobs and support an estimated 15,000 additional indirect jobs. Construction on the facilities is expected to begin later this year.

Intel’s operations in Arizona go back more than 40 years, according to Ducey's office. With this new expansion, Intel will employ nearly 16,000 Arizonans and will have invested more than $50 billion in the state. Intel operates four other fabs in Arizona, including Fab 42, the company’s largest chipmaking factory in the United States.